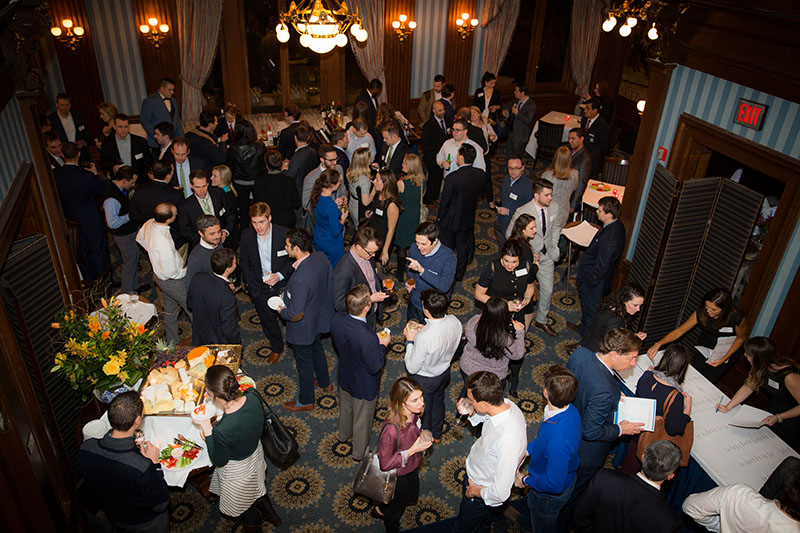 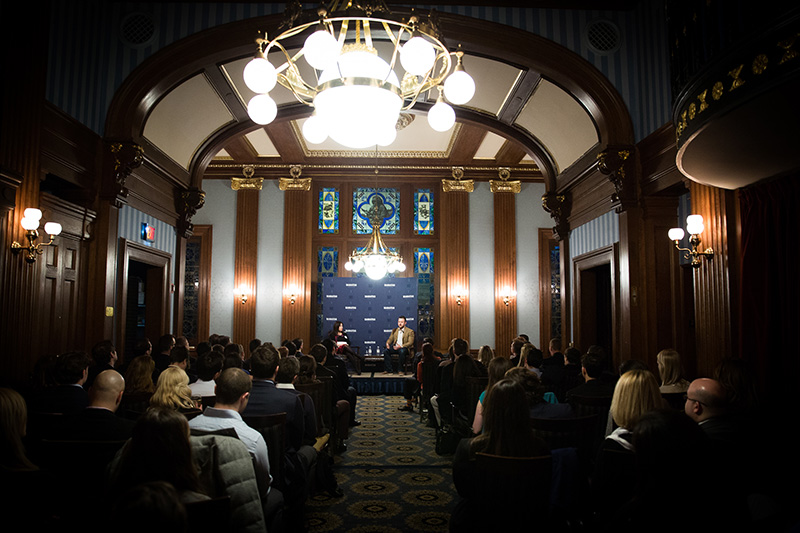 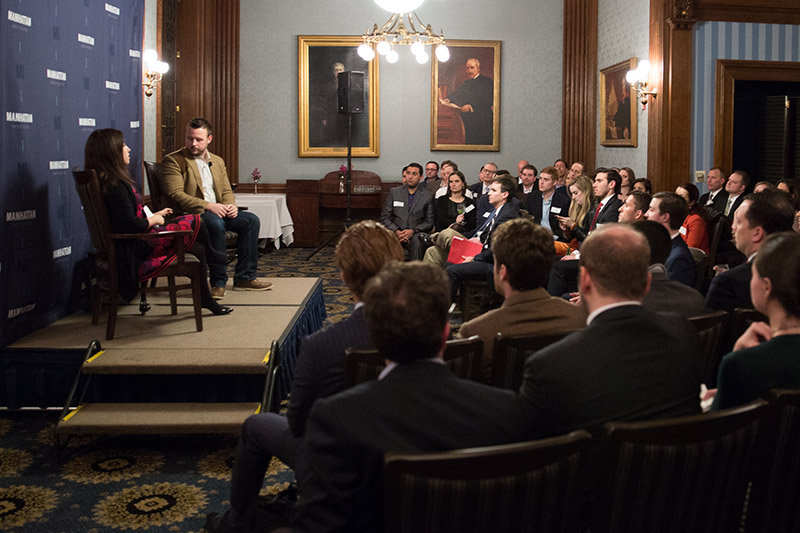 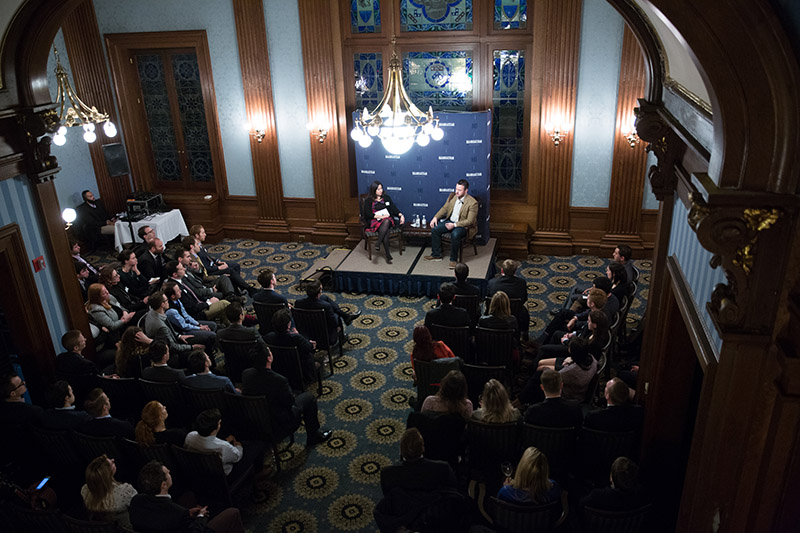 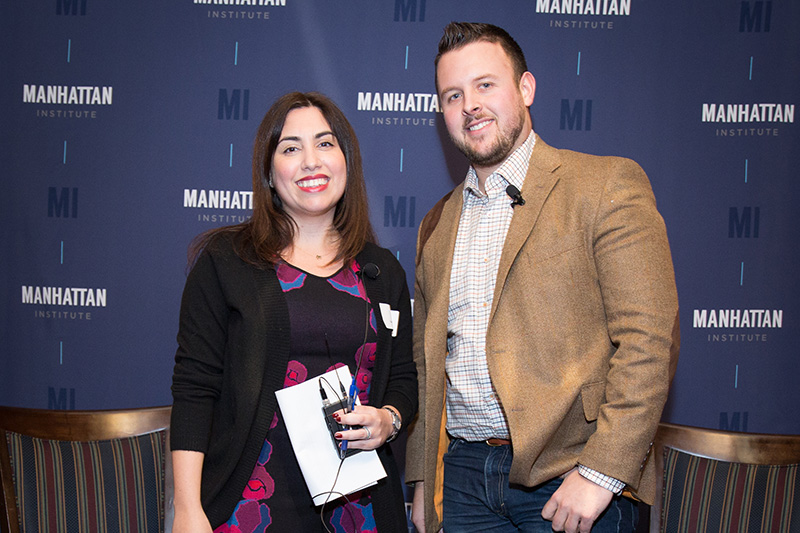 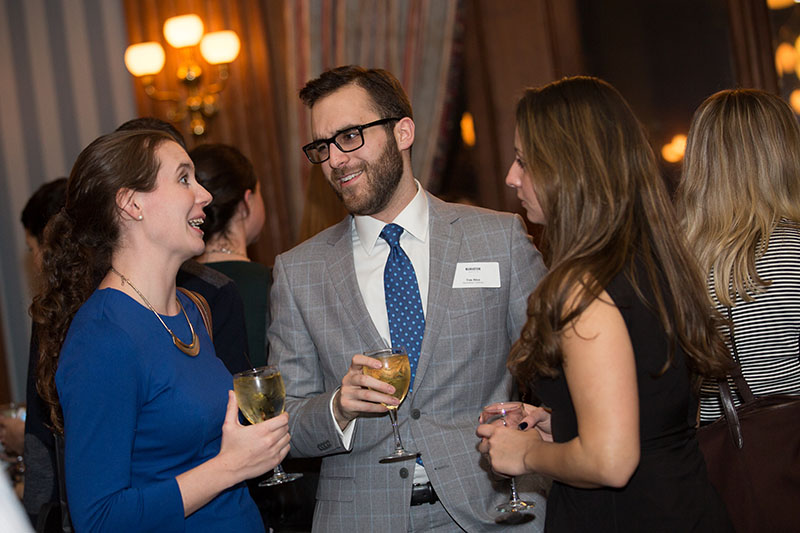 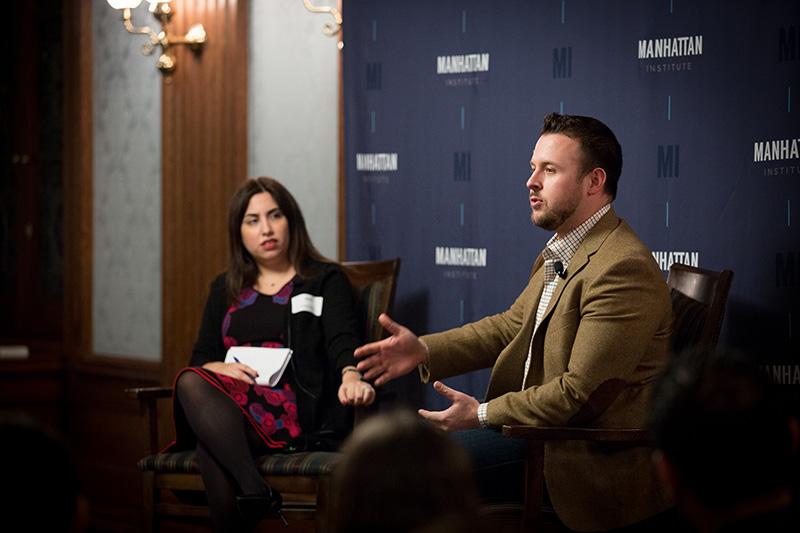 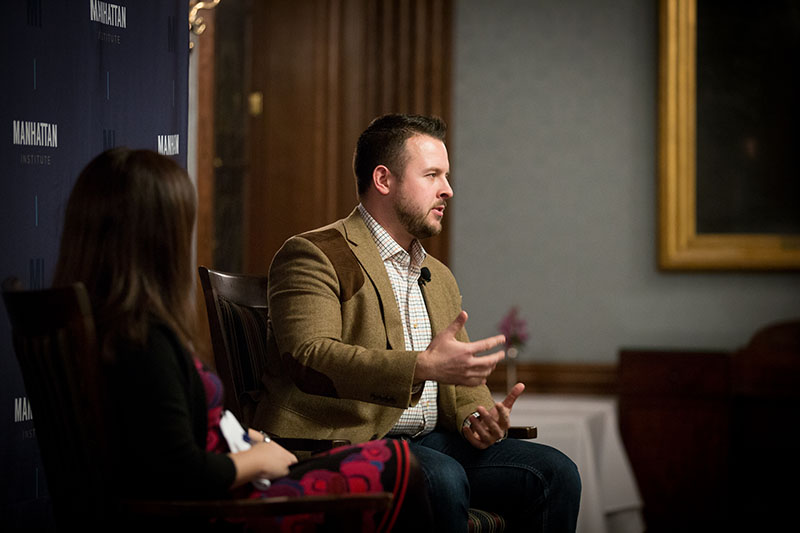 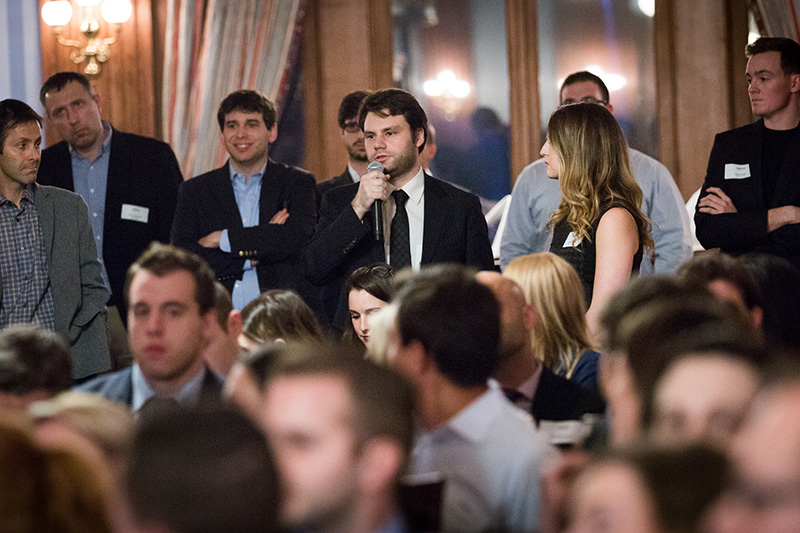 No one saw it coming. The public polls, the experts, and the pundits: just about everybody got it wrong. They were wrong-footed because they didn't understand who was going to turn out and vote. Except for Cambridge Analytica…
— Frank Luntz

British-based Cambridge Analytica, a firm of data analysts and behavioral communications experts for political campaigns and other groups, has been credited for U.S. president Donald Trump's electoral upset in November 2016. What can big data—and organizations such as Cambridge Analytica—do to shape the future of the electoral process around the globe? And how did Cambridge, in particular, use information about consumer behavior to shape messaging and maximize campaign resources to deliver Trump's unforeseen victory?

On Wednesday, February 15, to answer these questions and more, the Manhattan Institute (MI) and Young Leaders' Circle (YLC) are pleased to welcome Matt Oczkowski, head of product at Cambridge Analytica.

Oczkowski, who headed the Trump team at Cambridge Analytica leading up to the 2016 election, works at the intersection of software development, data science, and machine learning to predict and analyze electoral behavior. Oczkowski focuses on building tools and strategies that speak to individuals' underlying behaviors and motivations. Previously, Oczkowski was cofounder of HuMn Behavior, another start-up in this field. He served as chief digital officer for Governor Scott Walker of Wisconsin, running data and technology operations through a 2014 reelection campaign and into Walker's U.S. presidential run.