San Diego and Minneapolis are passing some of the most ambitiously pro-housing measures in the country. “From a city of NIMBYs to a city of YIMBYs!” exulted San Diego mayor Kevin Faulconer. The path from “not in my backyard” to “yes in my backyard” has been fraught, but a national grassroots movement for more housing is taking hold in America’s pricey metros.

San Diego residents are keen for solutions to high housing costs: median home prices have reached $600,000, and rents now run north of $1,600 a month. More than 70 percent of San Diegans can’t afford to buy a home, according to one estimate. The problem, YIMBY activists and their supporters say, is a chronic housing shortage bedeviling the city and much of urban California.

In his annual State of the City address in January, Faulconer called for removing the city’s parking minimums and height limits within a half-mile of transit stops, among other reforms. Mandated parking spaces add upward of $90,000 to the cost of each new housing unit, and the city’s height limits put a ceiling on how many units developers can build. Faulconer, a Republican, has secured the support of city council Democrats, turning housing policy into a bipartisan issue. The council passed the parking reforms by an 8–1 vote, and Faulconer’s Housing SD agenda is expected to dominate city politics for the rest of his term. 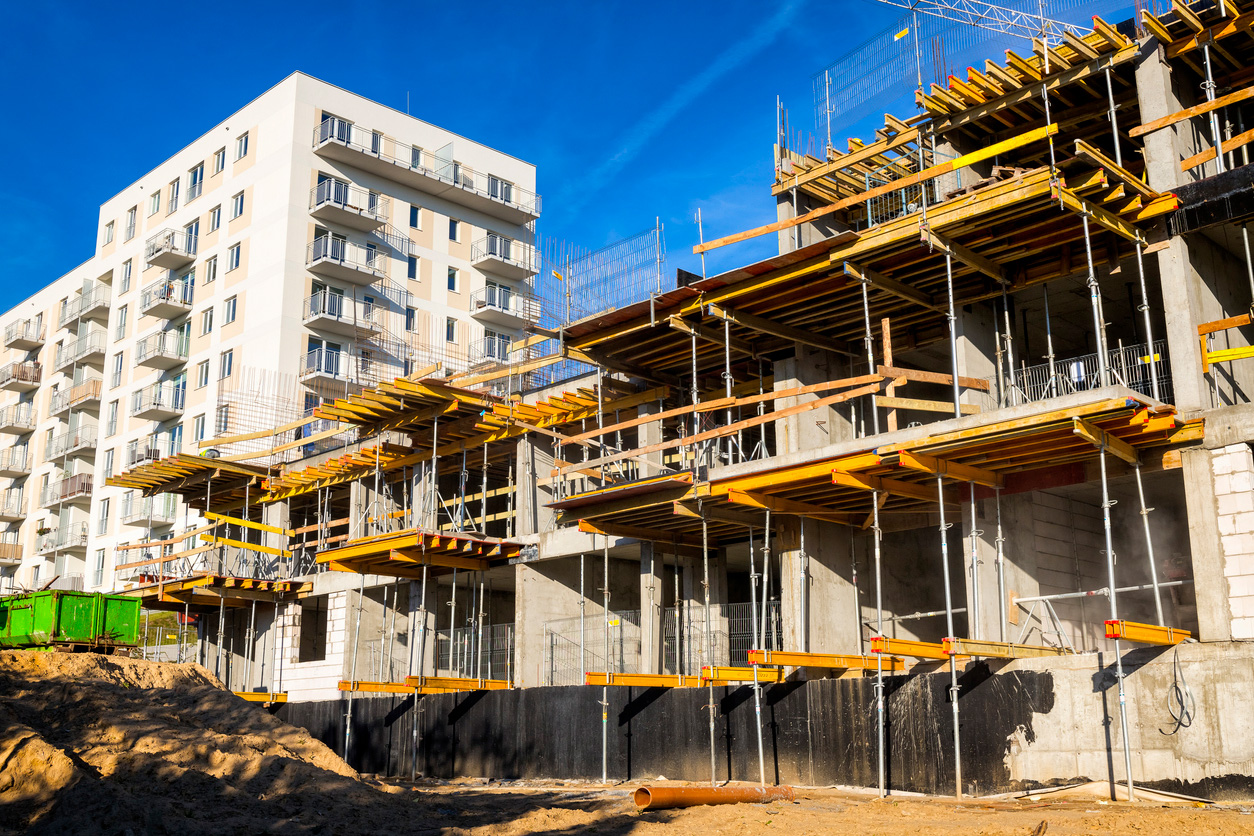 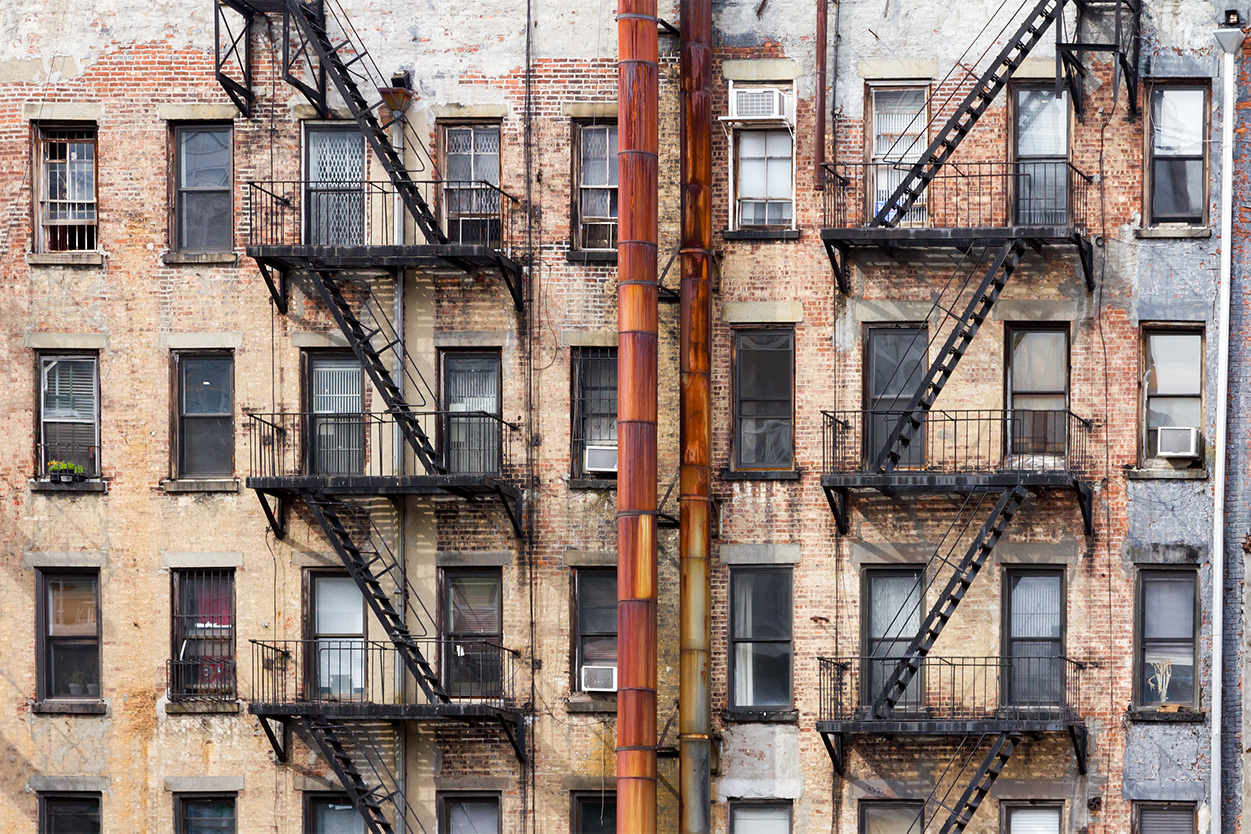