Treasury Secretary Steve Mnuchin refuses to order the release of Trump’s federal returns to the House, saying that there is no legislative purpose, but a new effort to expose Trump’s tax history is afoot in Albany. Gov. Andrew Cuomo has promised to sign a bill making its way through the Legislature that would submit any New Yorker’s state returns to Congress, on request from the chairs of any of three revenue-related committees.

“We are facing a constitutional showdown,” says state Sen. Brad Hoylman, the bill’s sponsor. “New York, as the home of the president’s state taxes, has a special responsibility to step into the breach.”

Assemblywoman Pat Fahy concurs, saying that “we can help hold the president accountable, and we will set future precedents for all elected officials, that neither you as a president nor your business interests are above the law.”

National politicians and media are equally enthusiastic. “We will press on, because if we don’t, Trump will escape scrutiny, and we won’t be able to hold future presidents accountable for abuse of power, malfeasance or corruption,” says House Investigations Committee Chairman Adam Schiff. New York writer Jonathan Chait asks: “Do Republicans believe Trump’s financial secrets contain no signs of serious corruption or vulnerability to leverage by a hostile power?”

But will Trump’s tax filings, once exposed, establish his bondage to foreign despots? It’s unlikely. Tax returns, like corporate statements, don’t provide a history of financial dealings or well-being. Their ambit is limited: They report income offset by allowable losses and deductions, with the goal of determining the amount of tax owed to the government.

While debts may be inferred from the listing of interest payments, filers have no obligation to reveal which bank holds their mortgage or to provide specifics of how deals were structured. Nor does the simple Form 1040 demand that you explain what you do at your job, or how well you perform, or why you lost it.

A common reporting theme regarding Trump and taxes is that, as with Al Capone, the president could be brought to justice for one of his lesser crimes — namely, tax evasion. But Capone paid no tax at the height of his ravages; he didn’t even file returns.

No evidence suggests that Trump ever failed to file returns or that he has evaded taxes. On the contrary, there is every reason to assume that, as someone who has flaunted his wealth throughout 40 years of involvement in the construction, gaming and leisure industries, Trump has received more than his share of scrutiny from the tax man.

He hasn’t conducted himself like a person with something to hide; rather, his whole persona — private jets, elaborate vacation homes, bizarre investments — screams: Audit me! And, if he is to be believed, the feds have been doing just that for most of his adult life.

Moreover, Trump is famously litigious. He has been involved in thousands of lawsuits, many of which he instigated. Over decades in court, the amount of material that must have been submitted in discovery is unimaginable — probably millions of documents regarding his businesses and dealings.

Yet despite legions of investigators poring over Trump’s life, ­almost nothing of significance has turned up. In 1968, while in his mid-20s, he may have colluded with his father in steering black applicants away from certain Brooklyn rental properties, and he may have inherited more money than he likes to admit. These aren’t flattering revelations — particularly the allegations of racial bias — but they are hardly the stuff of impeachment and prison sentences.

It’s likely that Trump’s pursuers don’t expect to find smoking guns in his returns. Decades in public life, including multiple infamous bankruptcies, have produced no hint of major scandal or criminality. So why should we expect his tax returns — already submitted to the government and scrutinized by forensic professionals with power to arrest — to reveal anything shocking?

Those demanding Trump’s tax ­returns probably just want to ­embarrass him by proving old ­rumors that he isn’t as rich as he pretends to be. For all this effort, though, that would be a weak payoff — especially since the people likely to care about such revelations aren’t Trump voters, anyway.

This piece originallly appeared at the New York Post 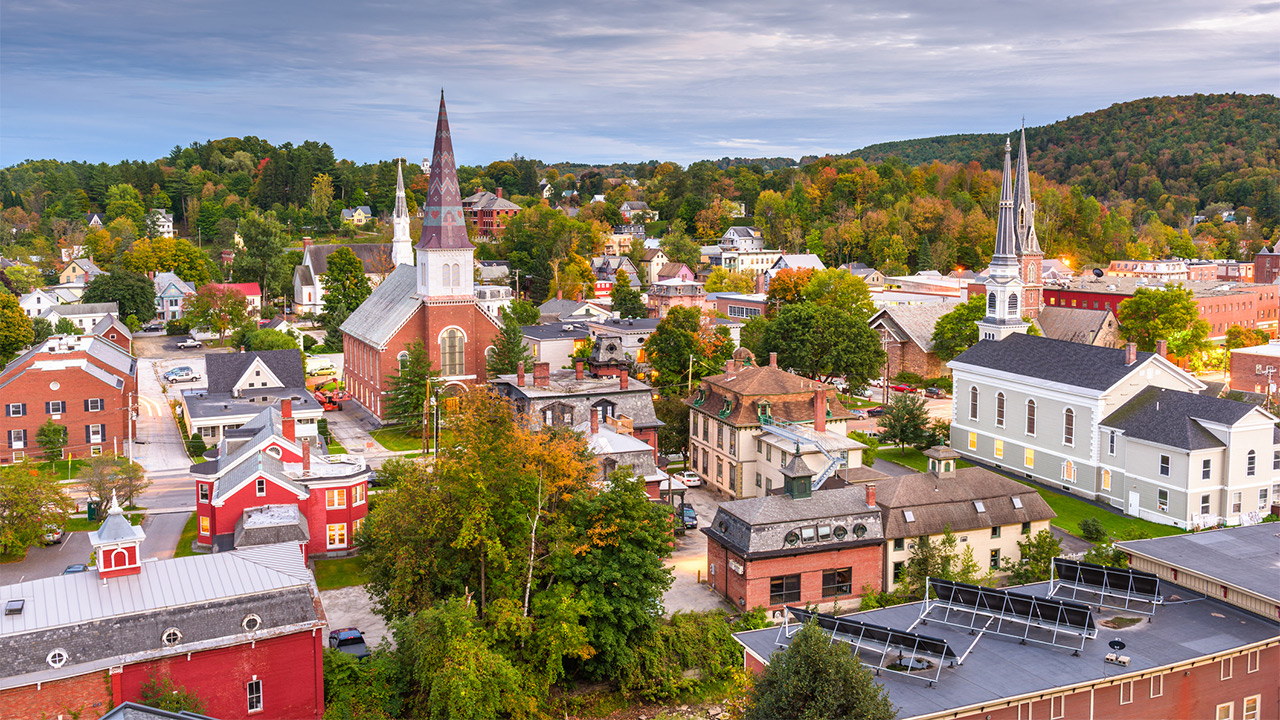 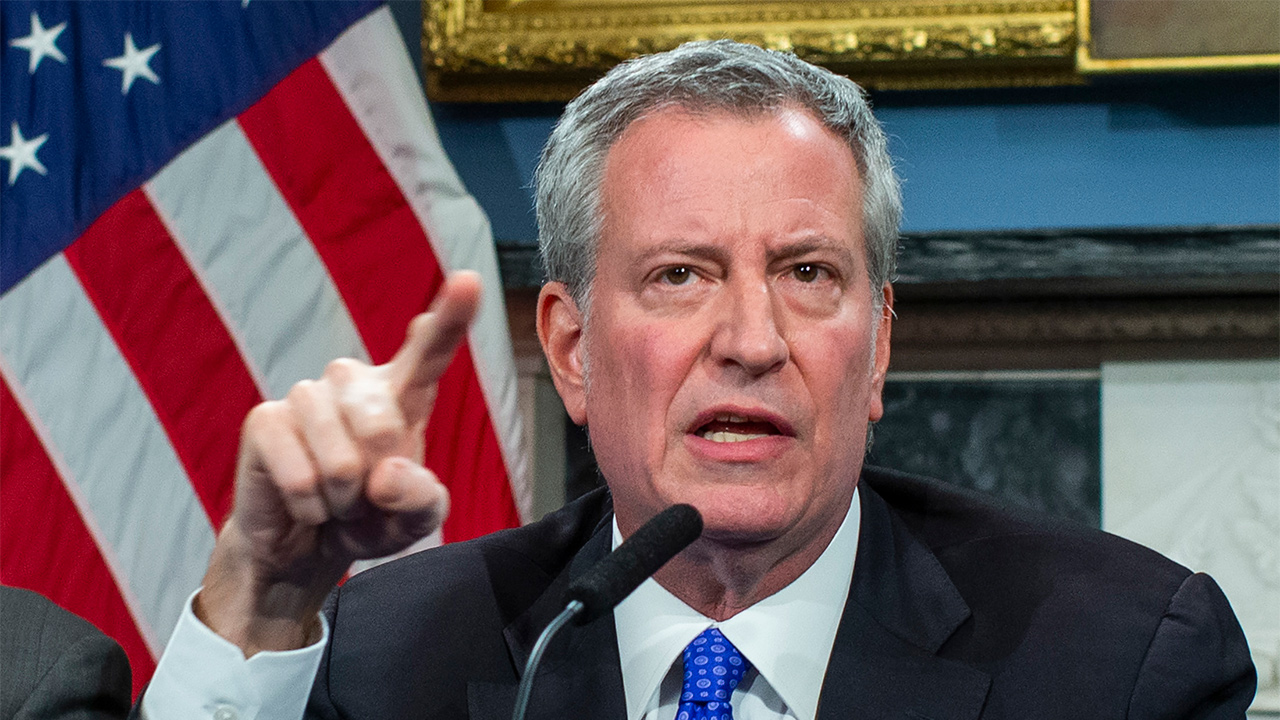 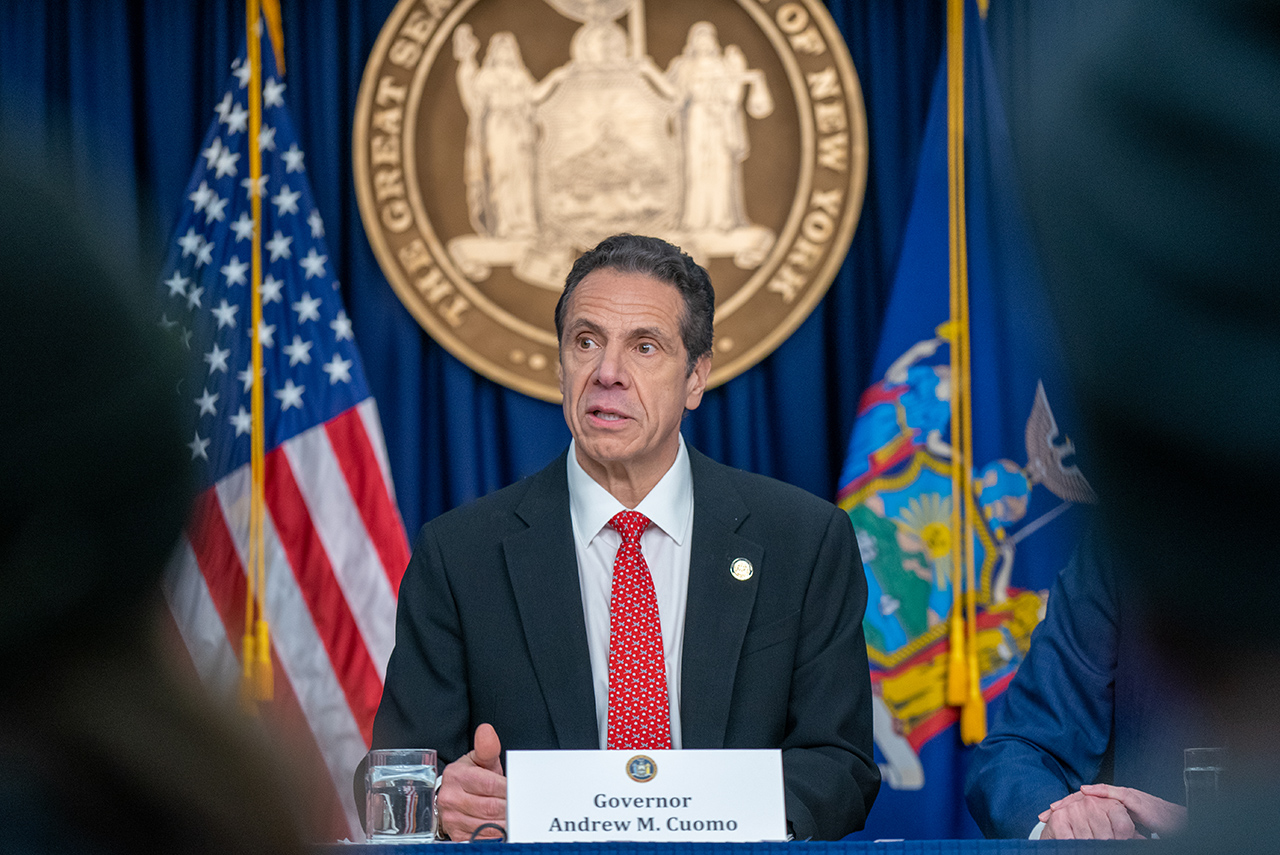