In evaluating the efficacy of ’96 welfare-reform law, we first need to define our terms.

Twenty years ago last week, Congress passed legislation overhauling the nation’s cash welfare system. In a new paper, “Poverty after Welfare Reform,” I attempt to discern how hardship has changed among children since August 22, 1996, when President Clinton signed into law the legislation that created the Temporary Assistance to Needy Families (TANF) program. The report argues that, contrary to the claims of an influential book by Kathryn Edin and Luke Shaefer, practically no children live in families getting by on $2 a day per person. It concludes that “deep child poverty” — living under half the official poverty line — is probably no higher than it was before welfare reform. The study argues that both $2-a-day and deep poverty are measured very badly, making it difficult to draw conclusions from them about hardship trends. In contrast, child poverty (deep or shallow) unambiguously fell after 1996 and is lower than ever before.

The first thing to say is that no one believes that welfare reform was the only reason that child poverty fell. That should be obvious, yet critics of reform sometimes seem to think otherwise. In his critique of my paper, (response here) Slate’s Jordan Weissmann stresses that “the 1996 welfare reform law is at best responsible for only some of” the decline. In a similar vein, the anti-welfare-reform article of Vox’s Dylan Matthews is oddly headlined, “If the Goal Was to Get Rid of Poverty, We Failed.”

Well, sure, if you set up the debate to be about whether welfare reform was the only factor behind declining poverty or suggest that its goal was to completely eliminate poverty, that’s a debate you have a pretty good chance of winning. I’ll gladly agree with Weissmann that “TANF may have had some positive effects on the headline poverty rate, but it didn’t single-handedly work miracles.” If you think your opponent is arguing for miracles, it is likely that you are misinterpreting their claims.

Other critics of reform seem to believe that claiming that welfare reform was beneficial amounts to saying that it achieved the single largest reduction of child poverty possible. Now that would be some achievement — successfully enacting the one set of policy details (and getting the Department of Health and Human Services to implement the one set of rules and regulations) that minimized child poverty to the largest extent possible. That’s a pretty high bar, though, isn’t it? 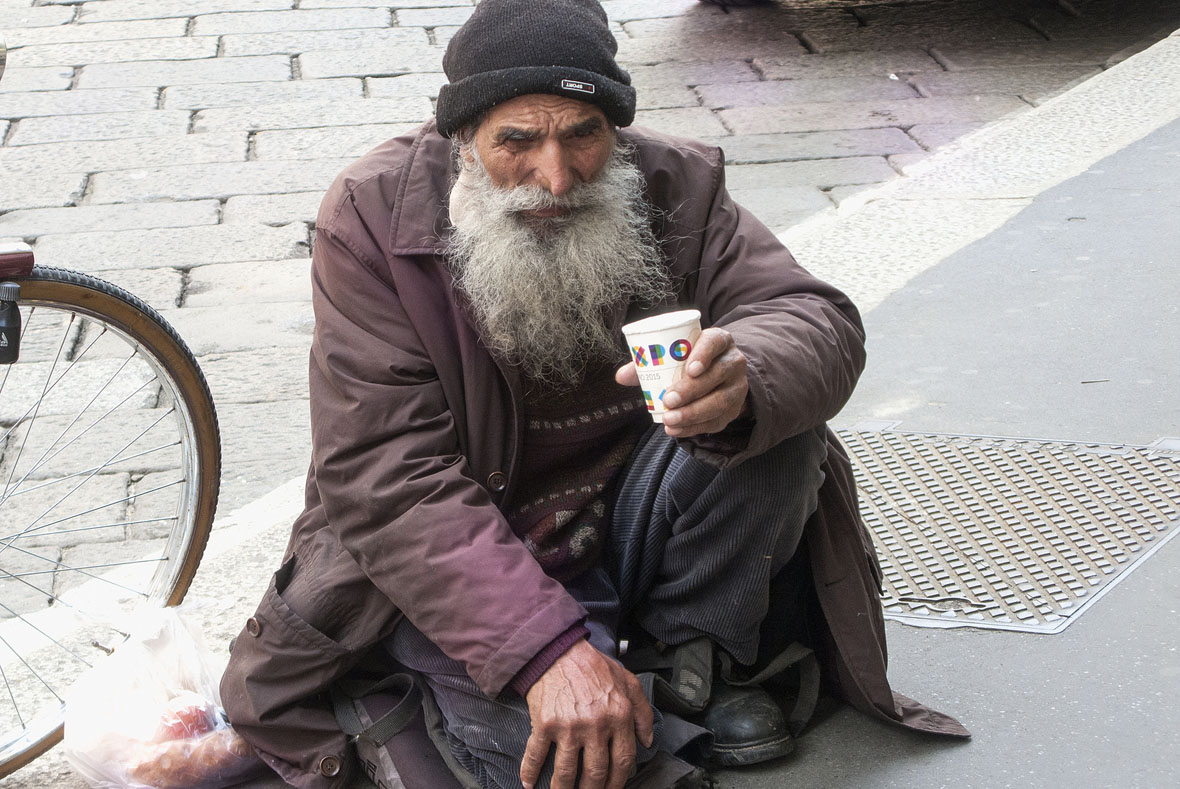 Nobody in America Lives on $2 per Day