Who Killed Civil Society? The Rise of Big Government and Decline of Bourgeois Norms

Who Killed Civil Society? The Rise of Big Government and Decline of Bourgeois Norms 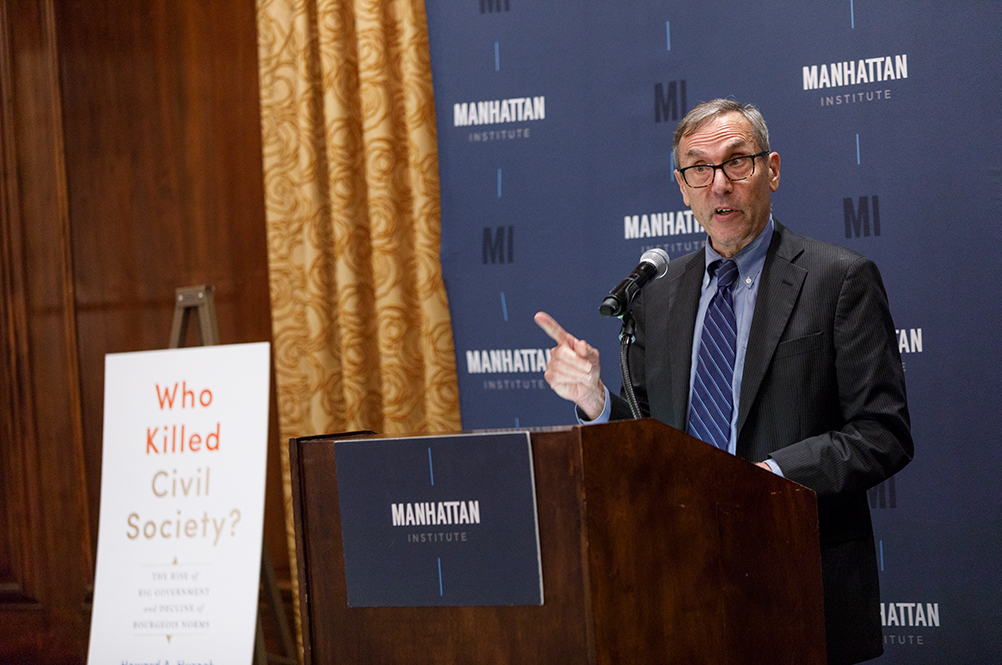 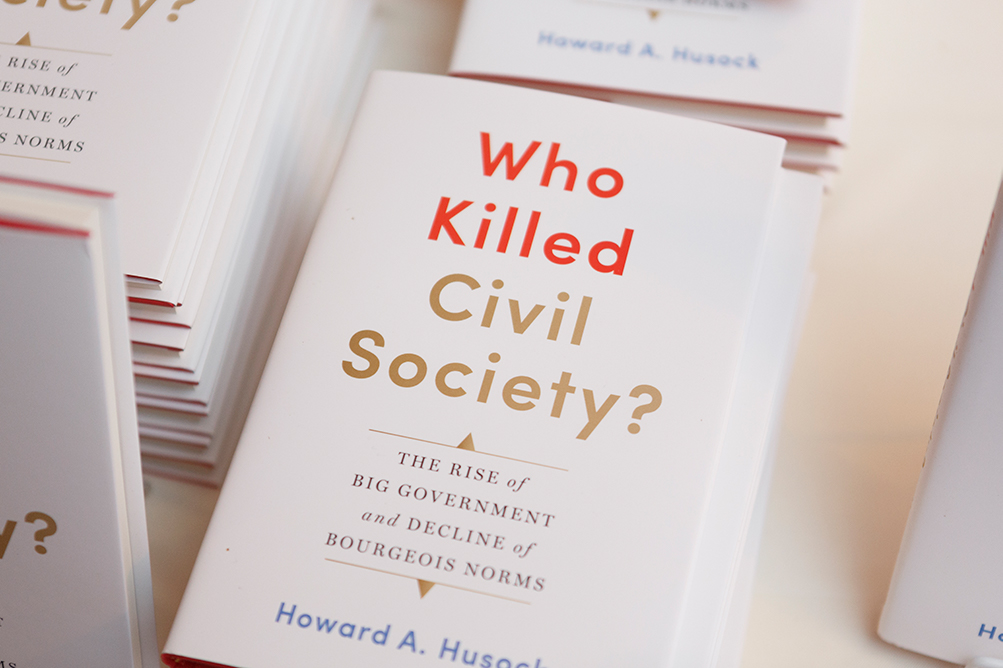 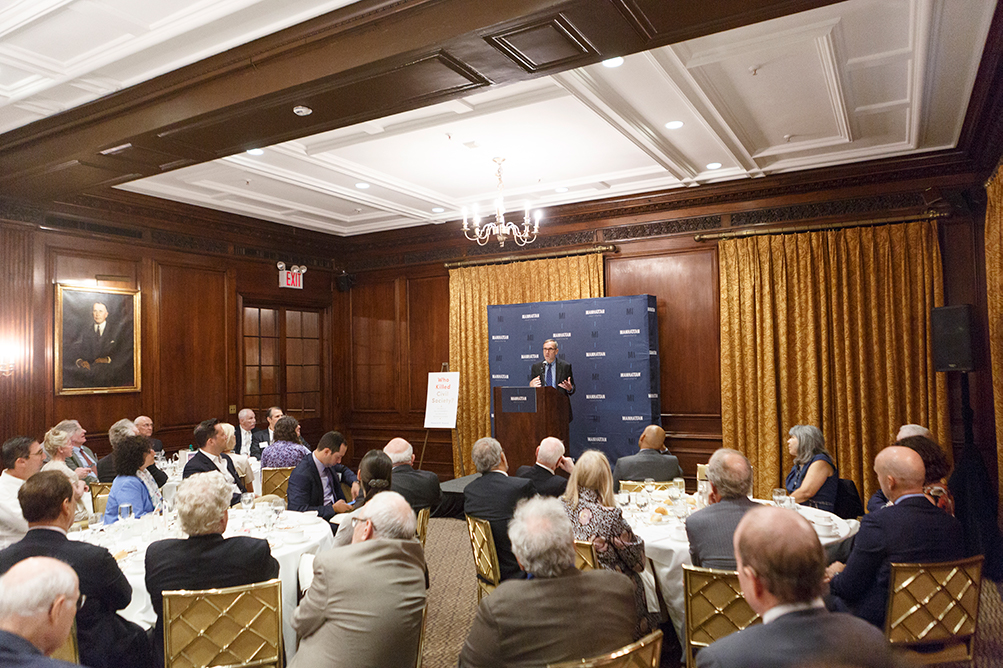 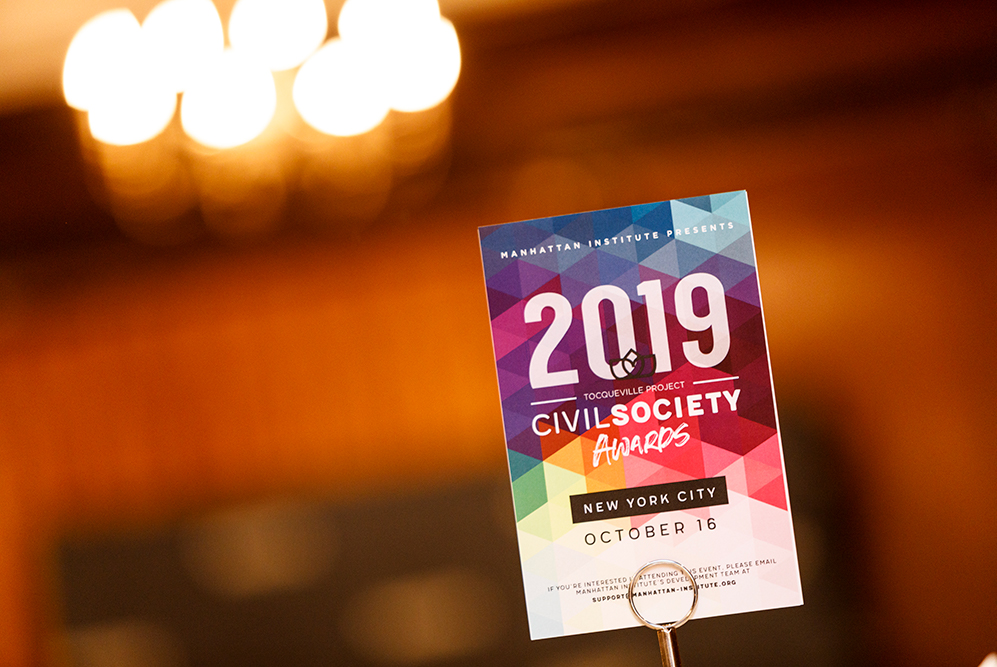 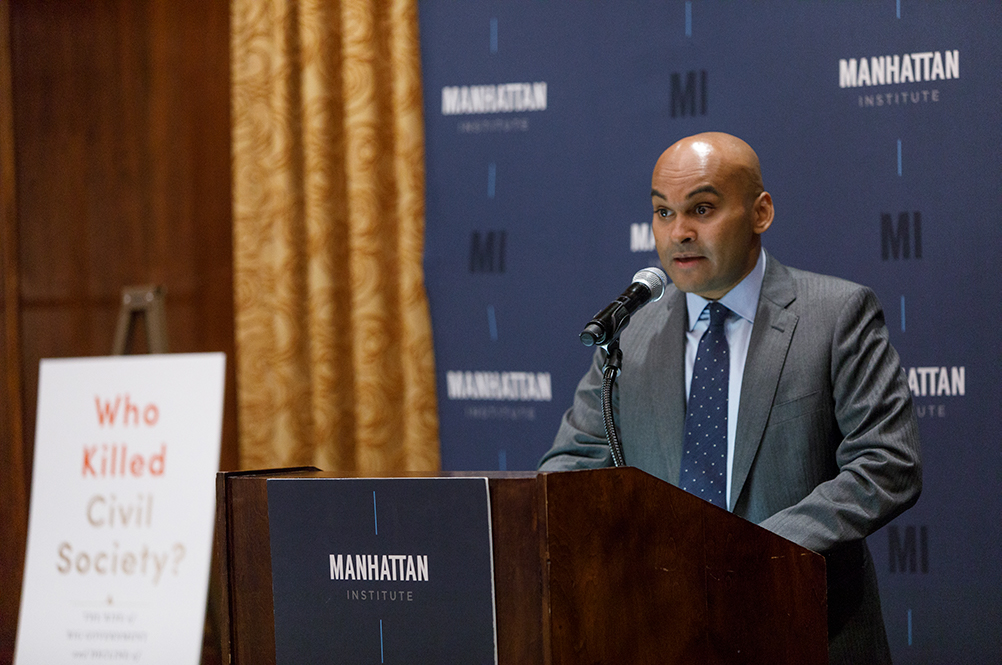 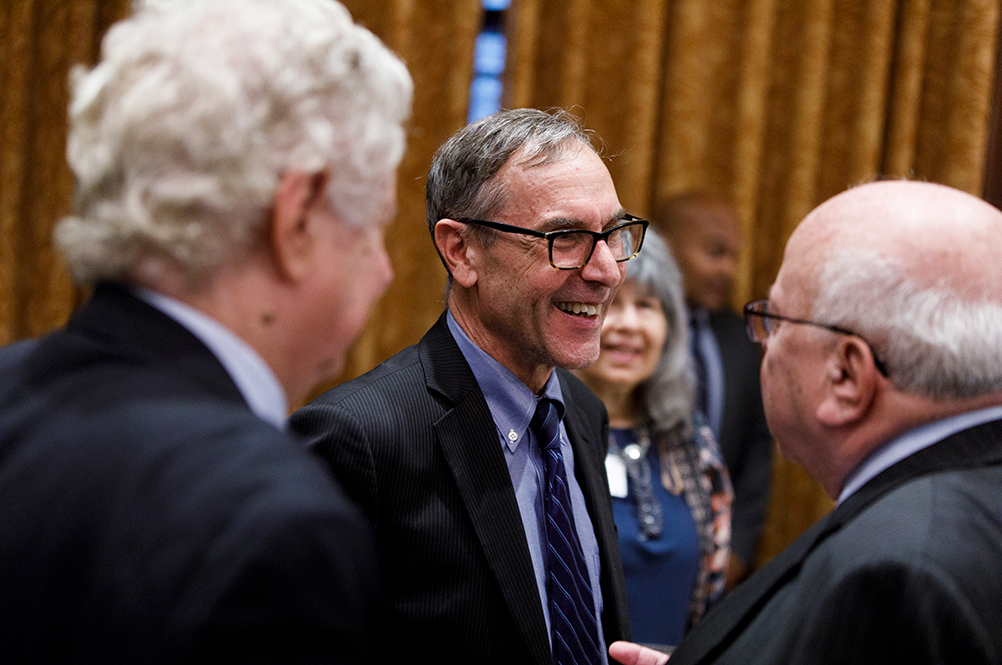 Billions of American tax dollars go into a vast array of programs targeting various social issues: the opioid epidemic, criminal violence, chronic unemployment, and so on. Yet the problems persist and even grow. In his new book, Who Killed Civil Society?, Howard Husock argues that we have lost sight of a more powerful approach — a preventive strategy based on positive social norms.

In the past, individuals and institutions of civil society actively promoted what may be called “bourgeois norms,” to nurture healthy habits so that social problems wouldn’t emerge in the first place. It was a formative effort. Today, a massive social service state instead takes a reformative approach to problems that have already becoming vexing. This is doomed to fail. Government can provide a financial safety net for citizens, but only civil society can cultivate healthy norms. In Who Killed Civil Society?, Husock focuses on six key figures in the history of social welfare to illuminate how a norm-promoting culture was built, then lost, and how it can be revived.

Howard Husock is vice president for policy research at the Manhattan Institute, where he is also a contributing editor to City Journal. He is the author of America’s Trillion-Dollar Housing Mistake (Ivan R. Dee, 2003), and Philanthropy Under Fire (Encounter Books, 2013), and the former director of case studies in public policy and management at the Harvard Kennedy School, where he was also an adjunct lecturer in public management and a fellow at the Hauser Center on Civil Society. 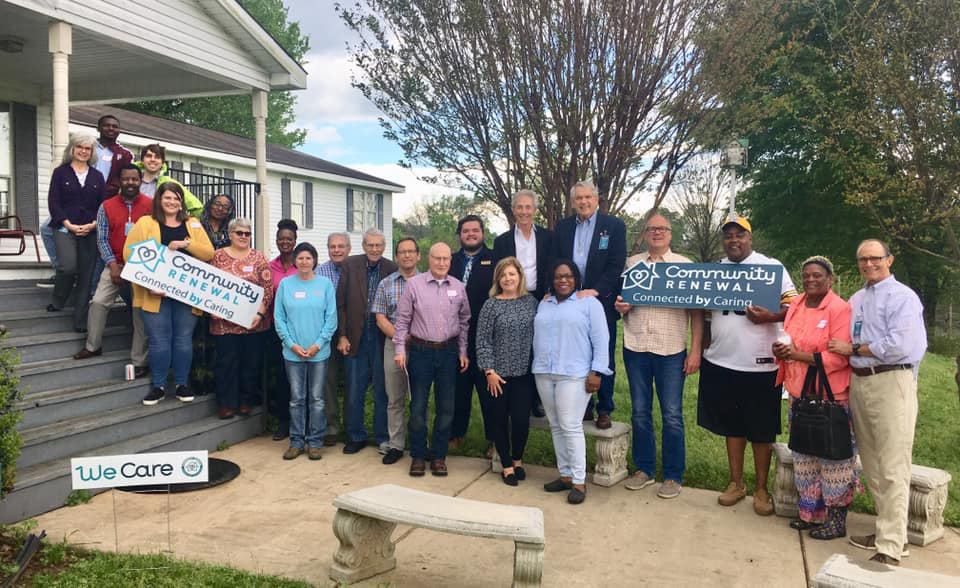 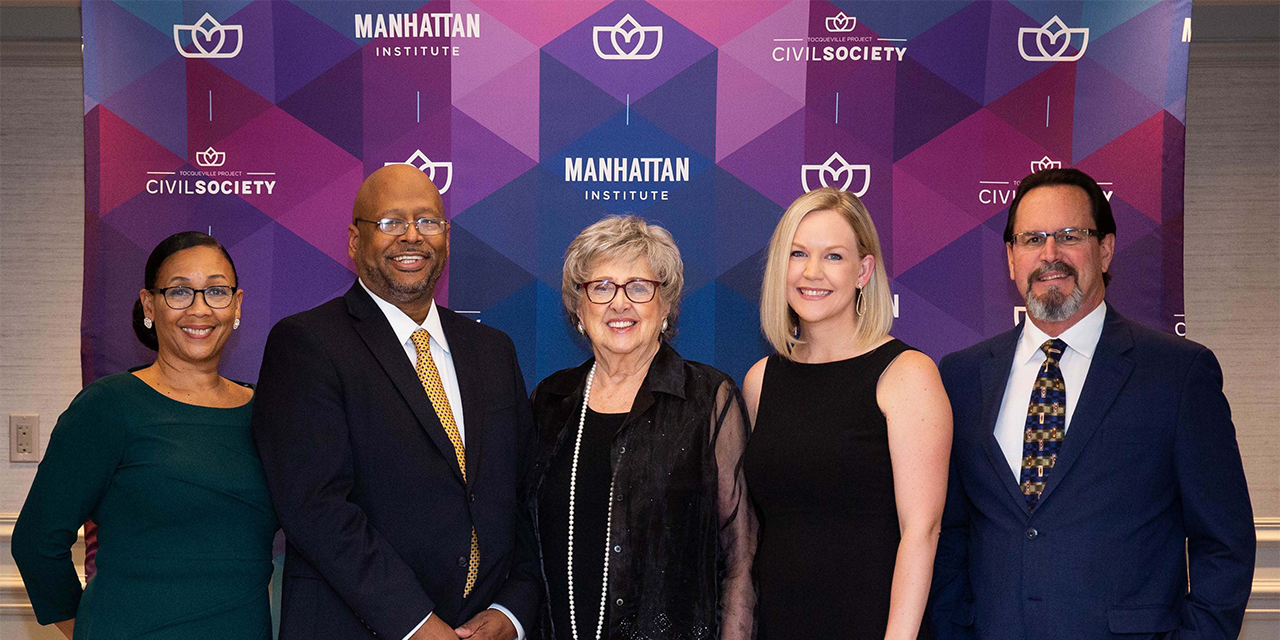