Welfare Reform: One Step Back

Slowly the poverty advocates seem once again to be seizing the upper hand in setting welfare policy. The latest worrisome sign is the Bloomberg administration’s decision to put the Department of Employment, rather than the Human Resource Department, in charge of finding jobs for welfare recipients.

This is no trivial bureaucratic name-change. For decades, the city’s Department of Employment spent taxpayers’ money on “job training,” with virtually nothing to show for it. Yet the government employment contractors got paid regardless of whether they actually found anyone a job.

Mayor Giuliani ended this social-service gravy train. He told job trainers: From now on, you only get paid if you actually place someone in employment - and he stays employed for at least six months. This “pay for performance” model revolutionized government contracting by actually requiring results.

At the same time, Giuliani upset all settled expectations regarding how best to help welfare recipients. Rather than putting them indefinitely in “job training” courses, shown to be utterly ineffective by impeccable social-science research, HRA tried to get them into a job as soon as possible, to start inculcating the work ethic, along with such essential workplace skills as showing up on time and treating customers and co-workers civilly.

These twin revolutions - “pay for performance” and “work first” for welfare recipients - slashed the welfare rolls by half and led to the greatest decline in child poverty the city has ever seen. City taxpayers were actually getting results for their welfare dollars.

But the advocates hated pay-for-per- formance from the start, because it differentiates effective from ineffective contractors rather than putting everyone on the government payroll indiscriminately. So, when Bloomberg came into office, they started to challenge the Giuliani system.

* They complained that the city hadn’t spent all the federal job-training dollars allotted to it. That’s true: The virtue of pay-for-performance is that, since you only pay for results, you spend less than in a pay-for-input system.

* They also complained that the city had not created as many “one-stop job centers” as a federal job-training law had envisioned. This criticism is hypocritical, since it was the advocacy-inspired lawsuits brought by former City Comptroller Alan Hevesi that nearly halted Giuliani’s new job-center efforts.

The advocates got the Bloomberg administration to promise to spend all the federal job-training dollars as soon as possible (we can only hope wisely), to move job placement and training out of HRA and into the unimpressive Department of Employment and to start creating more one-stop centers.

The biggest question now is: Will the Department of Employment continue using the pay-for-performance model, or will the training-industry cartel once again start sucking up training dollars with no need to show results? And will the Employment Department, viewing its mission as training rather than job placement, eviscer-ate the work-first philosophy of Giuliani’s HRA - an approach that successfully got so many people off the dole and into work? 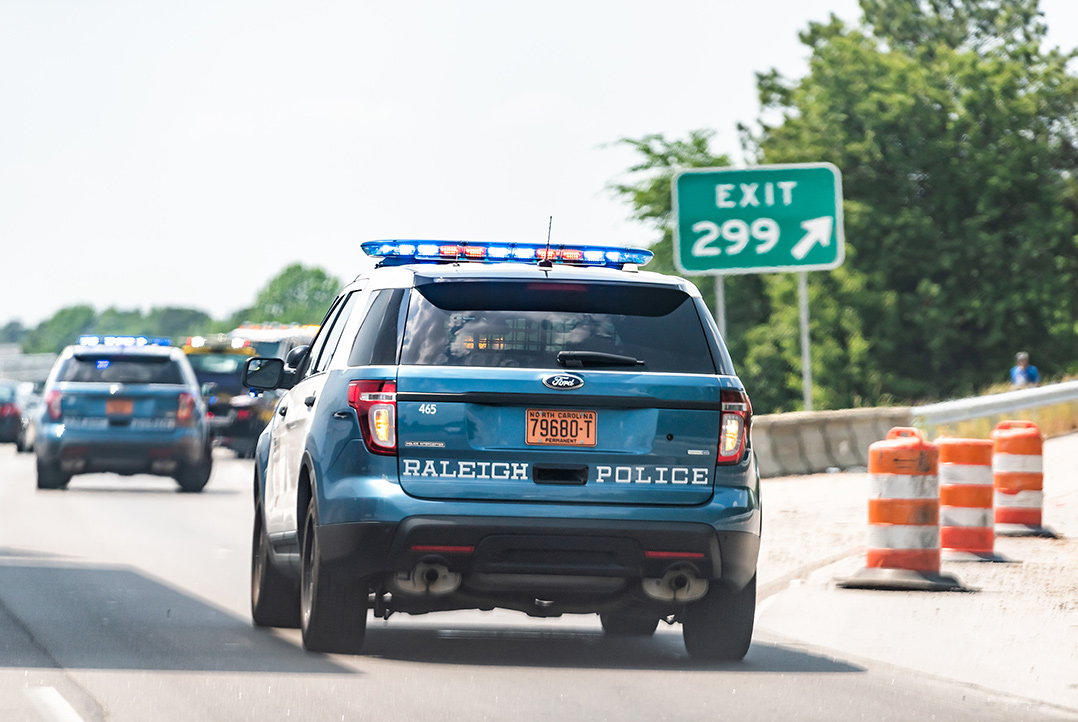