'War on Poor' an Exaggeration

Has the Republican Party declared “war on the poor?”

That is the recent accusation from New York Times columnist Paul Krugman, adding that Republicans “are fanatical about cutting off aid to the less fortunate” because “they hate the idea of government helping anyone.”

Krugman is a brilliant international trade economist, which makes it so disappointing that his columns are known less for any economic insight than for their hyper-partisanship, personal attacks, vitriol, hyperbole, straw men and accusations of bad faith. He has even shown a repeated willingness to reverse his own policy positions and contradict his own academic work if it helps him savage the latest GOP policy. Let’s actually examine the data on the GOP and welfare policy.

Overall, the 1996 Republican welfare reforms lifted millions out of poverty by promoting work and self-sufficiency...

Since the Republicans’ historic 1995 takeover of Congress (beginning an era in which they have typically controlled the House and Senate), federal antipoverty spending has soared from $334 billion to $779 billion, adjusted for inflation. Put differently, since 1995 federal antipoverty spending has increased from 2.9 percent to 3.9 percent of GDP, which now dwarfs the spending levels under Democratic presidents Lyndon Johnson, Jimmy Carter and Bill Clinton.

This burst of antipoverty spending was no accident. Since 1995, Republicans have played a key role in creating the Children’s Health Insurance Program (1997), creating and expanding the child tax credit (1997, 2001, 2017), and substantially expanding food stamps (2000-2002). In addition to this direct antipoverty spending, Republicans also created an expensive new Medicare drug benefit in 2003, repeatedly extended unemployment benefits during and after the recessions of 2001 and 2007-09, and saved the Social Security Disability Insurance program from bankruptcy in 2015. Under Republican control, Washington spends more on poor families than ever before.

Krugman ignores this GOP-led expansion of the welfare system and instead attacks a couple Republican governors for not expanding Medicaid. To be sure, the Affordable Care Act allows states to expand Medicaid to higher incomes with federal taxes paying 90 percent of the cost. Several Republican-led states have accepted the deal. Many other state Republicans are concerned — with justification — that escalating federal debt will eventually force Washington to cut this 90 percent federal reimbursement rate back to the typical 60 percent. This would dump large new costs on these states.

Krugman also attacks the Republican push to extend basic work requirements. Yet he does not even speak for his own party, as a strong majority of both Democrats and Republicans support introducing modest work requirements. Importantly, the requirements would apply only to non-disabled, working-age adults who also have access to affordable child care if needed.

Overall, the 1996 Republican welfare reforms lifted millions out of poverty by promoting work and self-sufficiency — providing a successful model for today’s proposals.

This piece was originally syndicated by InsideSources 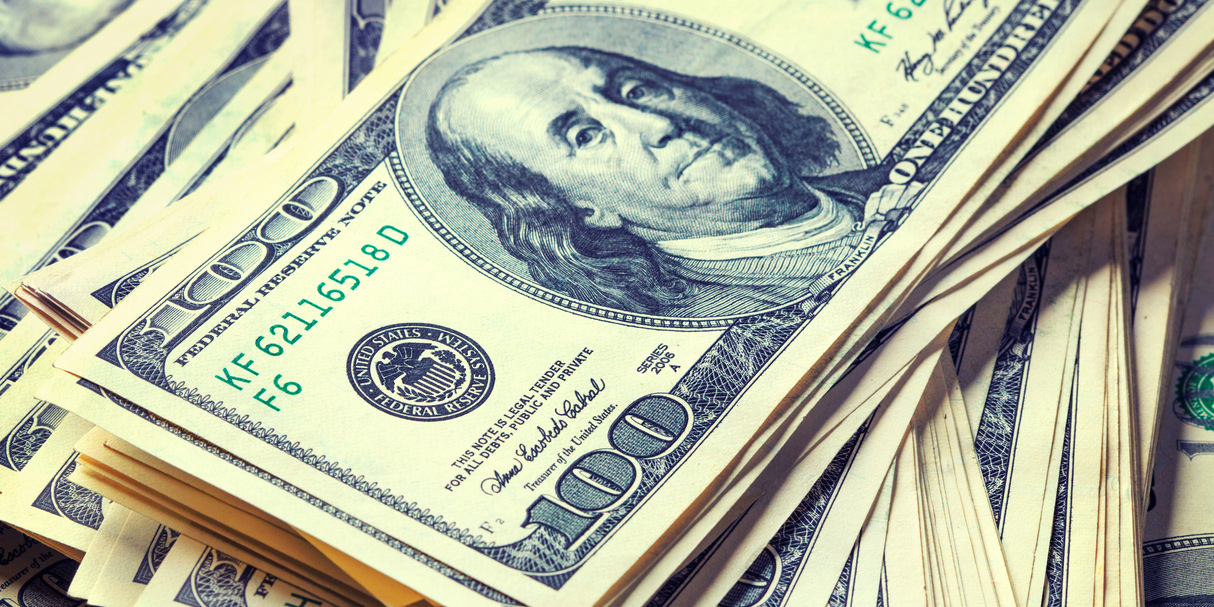 The Hidden Reason Congress Can’t Rein in Spending and Deficits 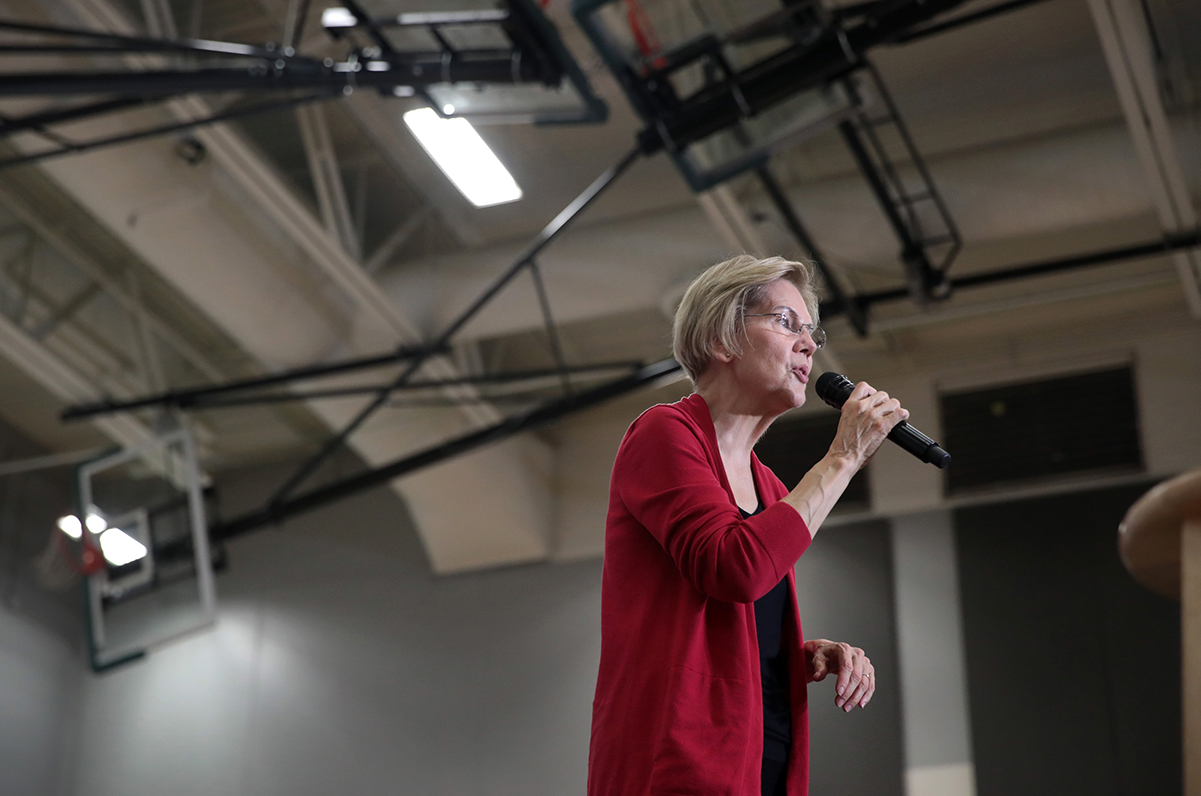 Warren’s ‘Medicare for All’ Plan Is 100% Fairy Dust