No Religious Exemptions From Vaccines

The risk to public health is too great. Lawmakers should limit medical exceptions more, too.

Failing to vaccinate your child against measles because it’s against your beliefs isn’t a crime, but perhaps it should be.

This year’s measles outbreak, the nation’s worst in 25 years, stands at 839 reported cases in 23 states as of Friday. The summer months could provide some respite because children are out of school, but many medical professionals expect the situation to worsen before it improves. Last week brought 75 new cases, according to the Centers for Disease Control and Prevention, which is more than the previous week, when there were about 60 new cases. As a colleague recently quipped, “Both socialism and the measles are back.”

The disease is back because too many people have failed to get vaccinated, and it doesn’t take much for an outbreak to become an epidemic. In 1994, a skier with measles at a resort in Colorado exposed five other people to the disease, including a teenage girl from Illinois, who proceeded to spread it to 51 people back home and 156 people at her boarding school in Missouri. As other vacationing skiers returned home, the outbreak spread to Texas, Maine, California, New York, Maryland, Michigan, Washington state and other parts of Colorado. Similarly, an outbreak in 2014 was traced to a single visitor to Disneyland in Southern California. It eventually reached more than 147 people in seven states. 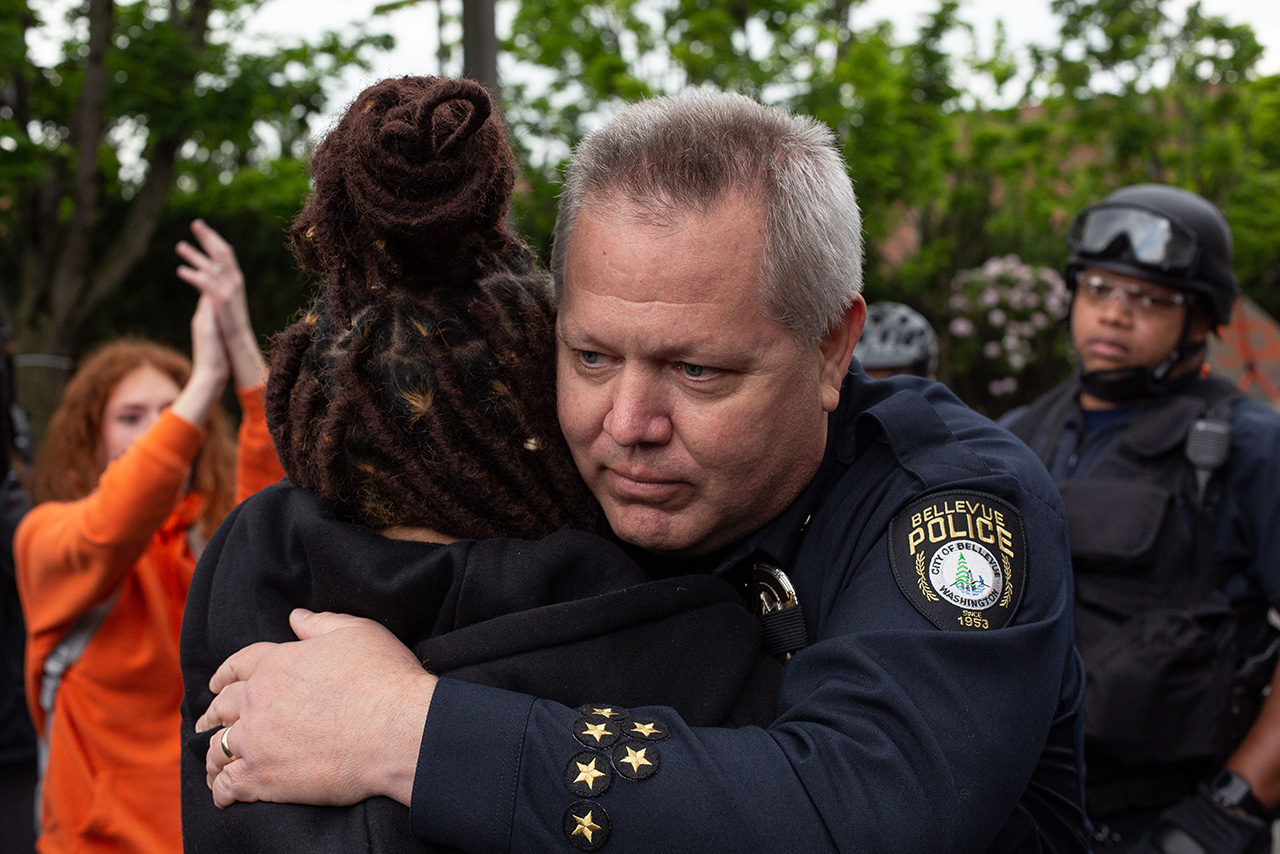