The Unacknowledged Value of For-Profit Education

For-profit education is the fastest-growing sector of the higher-education industry. However, politicians and journalists have highlighted trends that they say should make students think twice before attending for-profit colleges. These include:

However, policymakers should not overlook the many positive aspects of for-profit colleges. For-profits are notable for educating students who are underrepresented at traditional campuses. For instance:

Because for-profit colleges are not bound to the often-inflexible agendas of tenured faculty, alumni, or trustees, they can more easily adapt course offerings to current labor demand. As a measure of their success, when for-profits are compared with traditional community colleges (their closest market competitors), they often perform better: one estimation model shows that students enrolled in certificate programs are about 9 percent more likely to obtain certificates, and 4 percent are more likely to obtain associate' degrees than students attending community colleges.

federal government should seek to preserve the good aspects of for-profit colleges while minimizing the bad ones. To that end, policymakers should change the federal student-loan program so that substandard institutions are hard-pressed to stay in business. To ensure that its investment in higher education is worthwhile, the government should apply any such regulation to all sectors of the higher-ed industry, be it for-profit, nonprofit, public, or private. 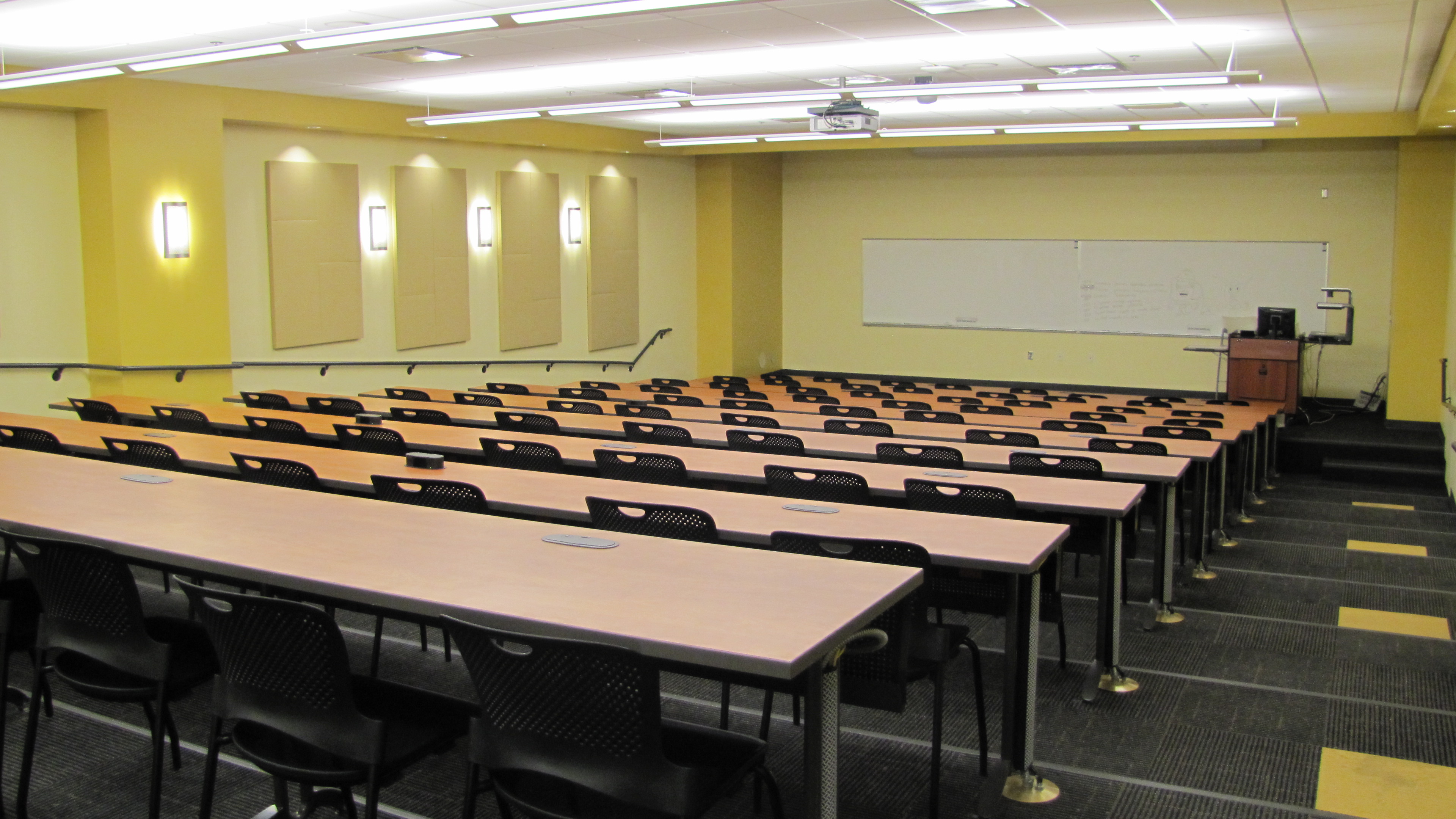 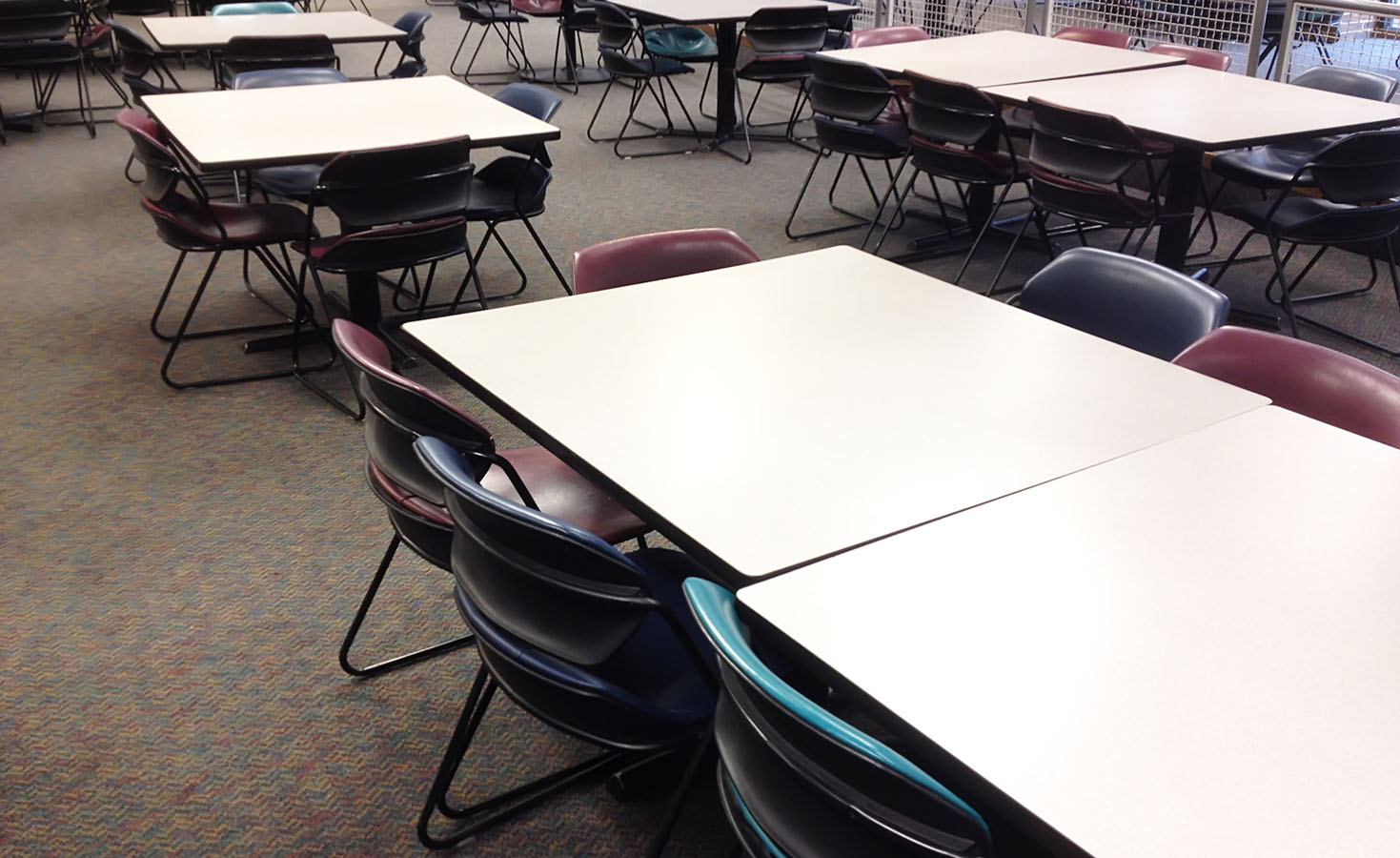