The Tyranny of the Administrative State

Government by unelected experts isn’t all that different from the ‘royal prerogative’ of 17th-century England, argues constitutional scholar Philip Hamburger.

What’s the greatest threat to liberty in America? Liberals rail at Donald Trump’s executive orders on immigration and his hostility toward the press, while conservatives vow to reverse Barack Obama’s regulatory assault on religion, education and business. Philip Hamburger says both sides are thinking too small.

Like the blind men in the fable who try to describe an elephant by feeling different parts of its body, they’re not perceiving the whole problem: the enormous rogue beast known as the administrative state.

Sometimes called the regulatory state or the deep state, it is a government within the government, run by the president and the dozens of federal agencies that assume powers once claimed only by kings. In place of royal decrees, they issue rules and send out “guidance” letters like the one from an Education Department official in 2011 that stripped college students of due process when accused of sexual misconduct.

Unelected bureaucrats not only write their own laws, they also.... 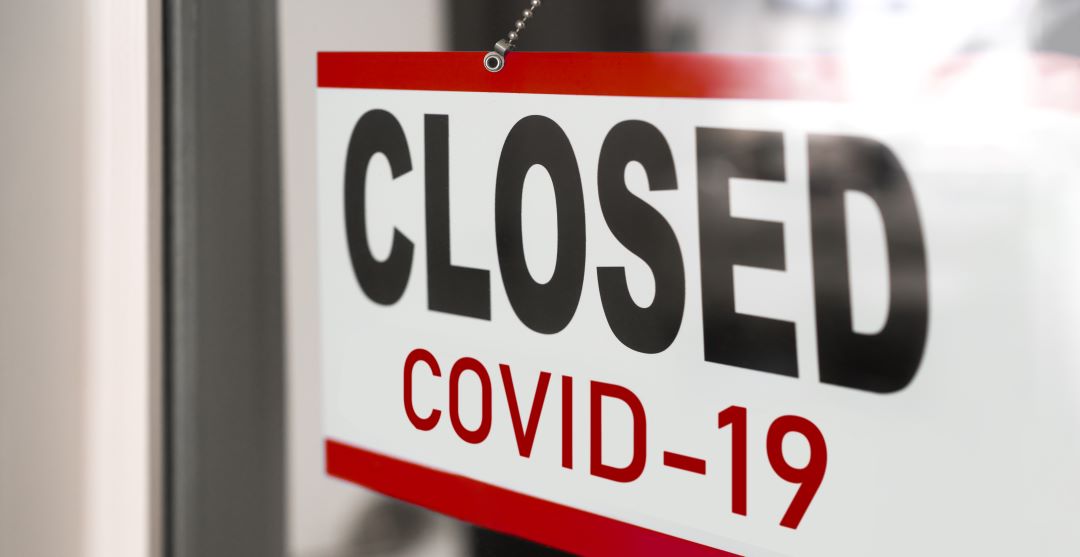 Good Riddance to Fauci and His Calamitous, Costly Career 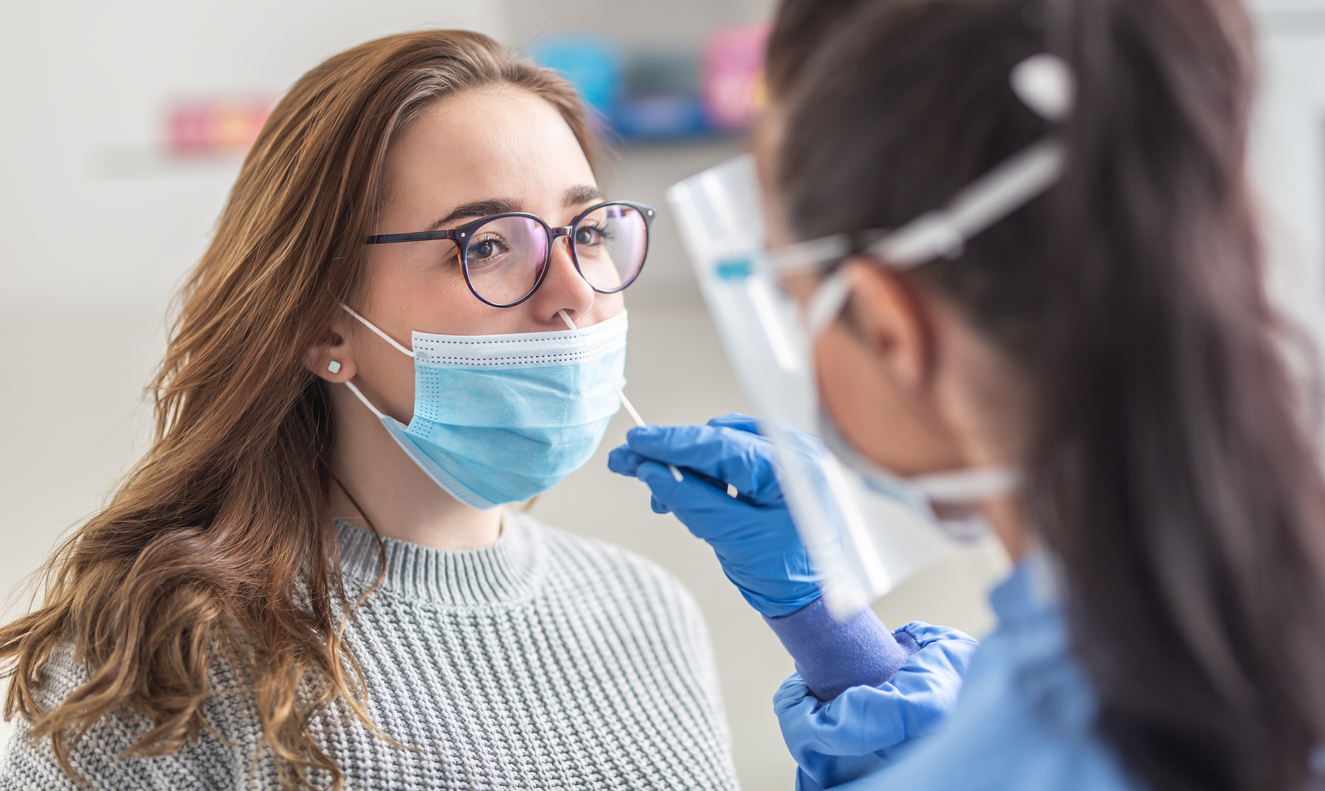 Fauci and Walensky Double Down on Failed Covid Response