Testimony by Heather Mac Donald on Immigration and the Alien Gang Epidemic: Problems and Solutions

My name is Heather Mac Donald. I am a senior fellow at the Manhattan Institute for Policy Research, a think tank in New York City. I have analyzed illegal immigration for City Journal and the Los Angeles Times, among other publications.Â I have also written a book on policing called Are Cops Racist? I appreciate the opportunity to testify today on this important topic.

Sanctuary laws are a serious impediment to stemming gang violence and other crime. Moreover, they are a perfect symbol of this country’s topsy-turvy stance towards illegal immigration.

Sanctuary laws, present in such cities as Los Angeles, New York, Chicago, Austin, Houston, and San Francisco, generally forbid local police officers from inquiring into a suspect’s immigration status or reporting it to federal authorities.Â Such laws place a higher priority on protecting illegal aliens from deportation than on protecting legal immigrants and citizens from assault, rape, arson, and other crimes.

Let’s say a Los Angeles police officer sees a member of Mara Salvatrucha hanging out at Hollywood and Vine. The gang member has previously been deported for aggravated assault; his mere presence back in the country following deportation is a federal felony. Under the prevailing understanding of Los Angeles’s sanctuary law (special order 40), if that officer merely inquires into the gangbanger’s immigration status, the officer will face departmental punishment.

To get the felon off the street, the cop has to wait until he has probable cause to arrest the gangbanger for a non-immigration crime, such as murder or robbery.Â It is by no means certain that that officer will successfully build a non-immigrant case against the gangster, however, since witnesses to gang crime often fear deadly retaliation if they cooperate with the police. Meanwhile, the gangbanger is free to prey on law-abiding members of his community, many of them immigrants themselves.

This is an extraordinarily inefficient way to reduce crime.Â If an officer has grounds for arresting a criminal now, it is perverse to ask him to wait until some later date when maybe, if he is lucky, he will have an additional ground for arrest.

Sanctuary laws violate everything we have learned about policing in the 1990s. Police departments across the country discovered that utilizing every law enforcement tool in their tool chest against criminals yielded enormous gains. Getting criminals off the streets for seemingly “minor” crimes such as turnstile jumping or graffiti saved lives.Â Gang crime, which exploded 50% from 1999 to 2002, is too serious a problem to ignore this lesson.

No one knows for certain the percentage of illegals in gangs, thanks in large part to sanctuary laws themselves. But various estimates exist:

--A confidential California Department of Justice study reported in 1995 that 60 percent of the 20,000-strong 18th Street Gang in southern California is illegal; police officers say the proportion is actually much greater. The bloody gang collaborates with the Mexican Mafia, the dominant force in California prisons, on complex drug-distribution schemes, extortion, and drive-by assassinations.Â It commits an assault or robbery every day in L.A. County. The gang has grown dramatically over the last two decades by recruiting recently arrived youngsters, most of them illegal, from Central America and Mexico.

--Immigration and Customs Enforcement conservatively puts the number of illegals in Mara Salvatrucha as a “majority;” police officers, by contrast, assert that the gang is overwhelmingly illegal.

--Law enforcement officials estimate that 20% of gang members in San Diego County are illegal, according to the Union-Tribune.

-- The L.A. County Sheriff reported in 2000 that 23% of inmates in county jails were deportable, according to the New York Times.

--The leadership of the Columbia Lil’ Cycos gang, which uses murder and racketeering to control the drug market around Los Angeles’s MacArthur Park, was about 60 percent illegal in 2002.Â Francisco Martinez, a Mexican Mafia member and an illegal alien, controlled the gang from prison, while serving time for felonious reentry following deportation.

-- In Los Angeles, 95 percent of all outstanding warrants for homicide in the first half of 2004 (which totaled 1,200 to 1,500) targeted illegal aliens. Up to two-thirds of all fugitive felony warrants (17,000) were for illegal aliens.

Though the numbers of illegal gang members remain elusive, the evidence for the destructive effects of sanctuary laws is incontrovertible.Â In 2002, for example, four illegal Mexicans, accompanied by one legal immigrant, abducted and brutally raped a 42-year-old mother of two near some railroad tracks in Queens, New York. The New York Police Department had already arrested three of the illegal aliens numerous times for such crimes as assault, attempted robbery, criminal trespass, illegal gun possession, and drug offenses. But pursuant to New York’s sanctuary policy, the department had never notified the INS.

Five months ago, Carlos Barrera, an illegal Mexican in Hollywood, Ca., mugged three people, burglarized two apartments, and tried to rape a five-year-old girl.Â Barrera had been deported four years ago after serving time for robbery, drugs, and burglary.Â Since his reentry following deportation, he had been stopped twice for traffic violations. But thanks to special order 40, the police had never mentioned him to the immigration authorities, reports the New York Times.

In September, 2003, the Miami police arrested a Honduran visa violator for seven vicious rapes. The previous year, Miami cops had had the suspect in custody for lewd and lascivious molestation. Pursuant to Miami’s sanctuary law, however, the police had never checked his immigration status. Had they done so, they would have discovered his deportable status, and could have forestalled the rapes.

Cousins Aneceto and Jaime Reyes committed murder and a car-jacking, respectively, after returning to Los Angeles from Mexico following deportation. The Los Angeles police had encountered them before these most recent crimes, but had to wait for them to commit murder and a car-jacking before they could lay a finger on them for their immigration offenses, according to the New York Times.

Los Angeles’s top brass propose to allow a Los Angeles officer who suspects that a criminal has previously been deported to contact his supervisor about the reentry felony. That supervisor would then contact ICE. ICE officials would next go before a federal judge to get an arrest warrant for the immigration felony.Â Then, with warrant in hand, the Los Angeles cop may finally arrest the felonious gangbanger—if he can still find him.

This burdensome procedure is preposterous. To arrest an American citizen for a crime, arrest warrants are rarely required; about 95% of arrests of citizens are warrantless.Â But in L.A., under the new rules, illegal criminals will have due process rights that citizens can only dream of: not just judicial review before they can be taken off the streets, but federal judicial review—the gold standard of all constitutional protections. Maybe home-grown criminals should renounce their citizenship and reenter the country illegally. It would be a constitutional windfall for them.

Other jurisdictions that are reconsidering their sanctuary laws are also proceeding with unnecessary timidity. The Orange County, Ca., sheriff plans to train a few deputies to use immigration laws only for special enforcement actions against sexual predators or gangs, reports the Los Angeles Times.Â The Miami Police Department will join with ICE only on high-level gang cases.

These minor tinkerings all put unwise limitations on a vital law enforcement power.Â Local immigration enforcement power should not be limited to the felony of reentry following deportation.Â Nor should only a small subset of officers be authorized to use it.Â There are many illegal alien criminals who have not yet reentered following deportation, but who are just as dangerous to their communities.Â Every officer should have the power to enforce any immigration violation against a criminal suspect, not just immigration felonies.

Nothing demonstrates the necessity of this power better than ICE’s March enforcement action against Mara Salvatrucha.Â Following the March round-up, ICE proudly displayed three of its trophy cases: the founding member of MS-13 in Hollywood, Ca., who had already been convicted for robbery and possession of a dangerous weapon; the leader of MS-13 in Long Branch, NJ, who had a prior criminal history of aggravated arson, weapons possession, grand larceny, and criminal possession of stolen property; and the founder of Port Washington, NY’s, MS gang, who had a prior drug conviction.

Immigration enforcement against criminals should also not wait upon a major federal-local gang initiative. The majority of opportunities to get criminals off the streets come from enforcing misdemeanors and quality of life offenses.Â While the police are waiting to make a major federal case against an illegal criminal, they are far more likely to have picked him up for a “petty” theft or an open-container offense.Â Officers should be empowered at every arrest or lawful stop to check someone’s immigration status. If a suspect is committing an immigration offense, the officer should be empowered to arrest him immediately for that offense.

Jails and prisons should routinely check the immigration status of their prisoners.Â Such an initiative should not be dependent on the presence of an ICE officer stationed in a prison; there are simply not enough federal agents available to cover the relevant facilities. Moreover, ICE agents do not routinely visit local jails where misdemeanor offenders are held, yet those offenders may be as dangerous to the community as someone against whom a felony case has been made.Â Someone convicted of stealing a jacket today may be shooting a rival tomorrow. And many misdemeanor convicts in jails have been allowed to plead down from more serious felonies.

The idea that sanctuary laws are “pro-immigrant” is perhaps the greatest myth of all.Â Keeping illegal criminals in the community subjects all immigrants to the thrall of crime and impedes economic growth in immigrant communities.

Obviously, the final prerequisite for ridding immigrant communities of illegal thugs is enough ICE detention space and deportation resources. But providing police officers with every lawful tool to fight crime is a crucial first step to protecting immigrant lives and should be the unanimous recommendation of the Subcommittee. 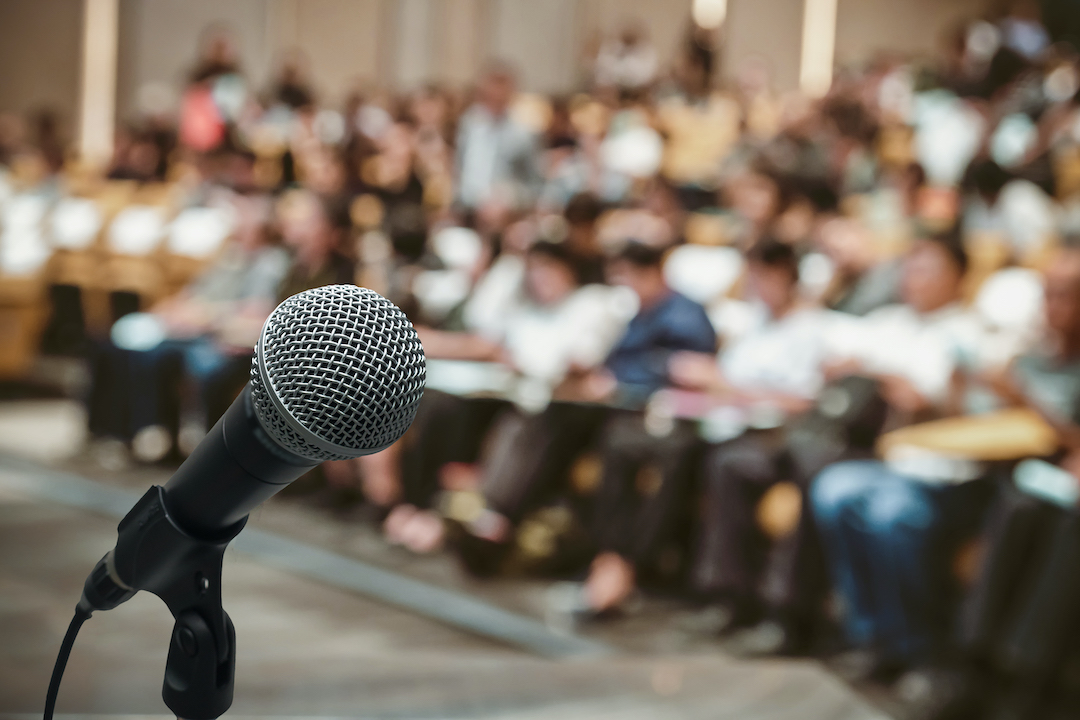 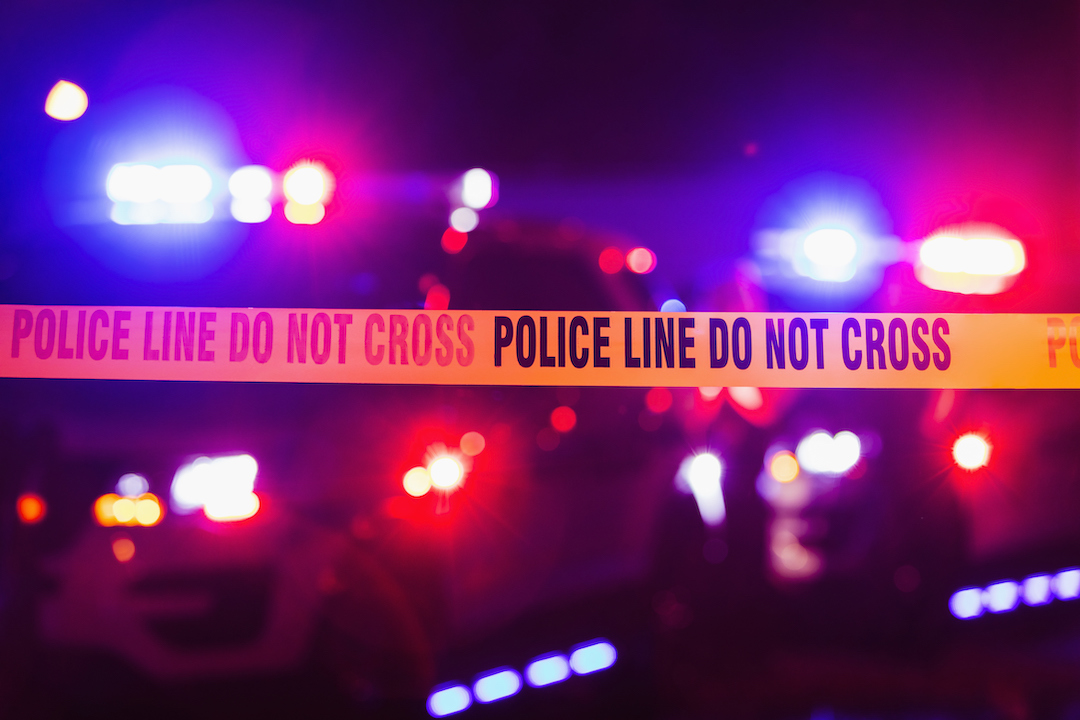 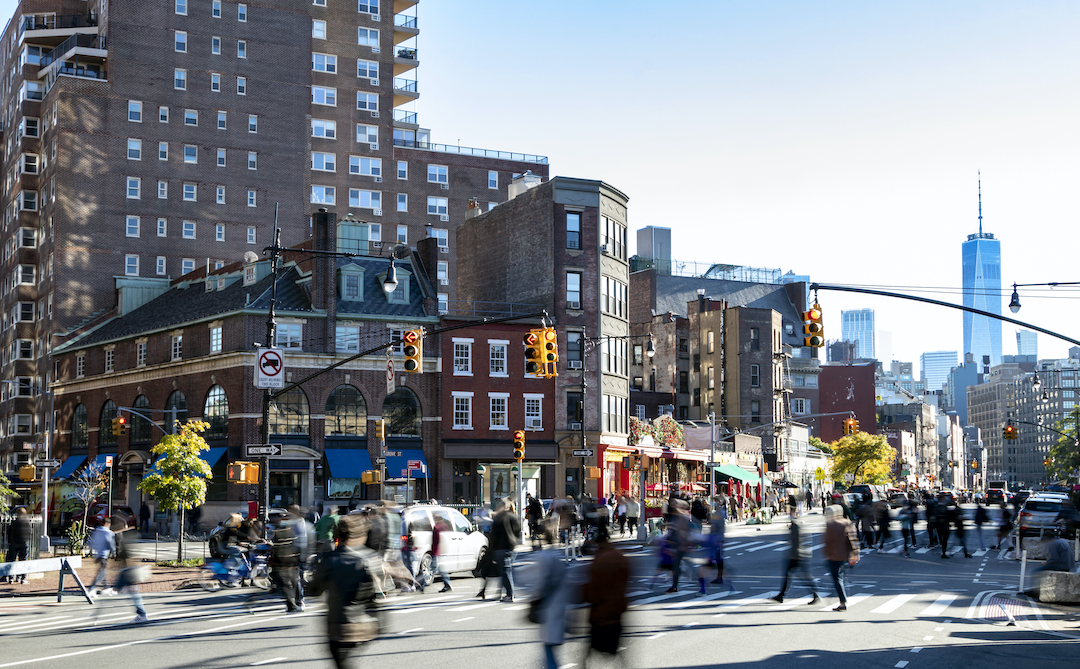