The AFT and NEA don’t have students’ best interests at heart any more than the UAW has those of auto buyers.

The news isn’t that school systems want additional resources—it was ever thus. But the hardball tactics of teachers unions, and the rate at which they have succeeded in recent weeks, is extraordinary. The latest example comes from Arizona, where teachers and support staff plan to walk off the job Thursday, even though Republican Gov. Doug Ducey has offered a 20% across-the-board wage bump over three years.

Arizona educators no doubt have been emboldened by the victories of their comrades across the country. A February strike in West Virginia shut down every public school in the state for nearly two weeks—and ended with pay increases. Teacher work stoppages in Kentucky and Oklahoma earlier this month also yielded favorable outcomes for the strikers. The American Federation of Teachers and the National Education Association have thousands of state and local affiliates. They are among the richest and best-organized pressure groups in the country. And they are on a roll.

That’s good news for their members but not necessarily for children, parents and taxpayers. The teachers unions have convinced much of the media that their interests align with those of students, which is why straightforward labor disputes tend to be covered as “education” stories when they happen to involve the AFT or NEA. Realize, however, that teachers-union leaders behave like other union leaders. They exist to represent the concerns of their dues-paying members. When negotiating collective-bargaining agreements or deciding whether to strike, the AFT and NEA don’t have students in mind any more than the United Automobile Workers has car buyers in mind.

Teachers unions support work rules that prevent the most capable teachers from being sent to low-performing schools, that shield teachers from meaningful evaluations, and that require instructors to be laid off based on seniority instead of performance. No matter what union leaders claim, those rules do nothing to address the needs of students. They are job protections.

So far the strikes and protests have been a red-state phenomenon, and liberals are having fun with that fact. Some see it as more evidence of left-wing enthusiasm in an election year. Others say it proves that Republicans, with their focus on cutting taxes and shrinking government, have gone too far. But both parties like to brag about how much money they spend on schools, and polling shows that most voters seem to buy the union line that more funding will improve outcomes in the classroom. Federal education spending, like federal spending in general, exploded under President Obama, but it didn’t exactly suffer under George W. Bush.

It’s true that in states where strikes have occurred, teacher pay and school spending trail the national average. Even conservative education reformers, like Rick Hess of the American Enterprise Institute, advocate finding ways to compensate good teachers better. “But there’s a problem with simply funneling those dollars into existing arrangements because school systems spend a lot of money in ways that don’t make a lot of sense,” Mr. Hess wrote earlier this month. “We have exceptionally expensive benefit systems that mean a big chunk of school funding is going to pay retirees rather than today’s teachers. Schools have added non-instructional staff at a pace that has massively outstripped student enrollment.”

The problem is less how much money is being spent than the way those dollars are being allocated. It isn’t hard to understand why politicians love to highlight education outlays. It helps them win votes and ward off union agitators. But the connection between school spending and educational outcomes is tenuous. The Cato Institute reports that between 2000 and 2015, which is the most recent year for which federal data is available, total spending per pupil at the state level rose, on average, by an inflation-adjusted 18%. During this period, it fell in Arizona while rising in Kentucky, Oklahoma and West Virginia. Yet on 2015 federal standardized exams, Arizona made more progress than any other state.

New York, by contrast, boasts the highest spending per pupil and teacher pay in the country, but you wouldn’t know it from the test results. The most recent federal assessment, released earlier this month, ranked New York 27th in fourth-grade reading and 36th in fourth-grade math. Among eighth-graders, the state ranks 32nd in reading and 25th in math. Union leaders insist that these comparisons are meaningless. But if you’re a low-income family stuck in a crummy school, or a taxpayer wondering how your dollars are being spent, such comparisons may be the only ones that matter. 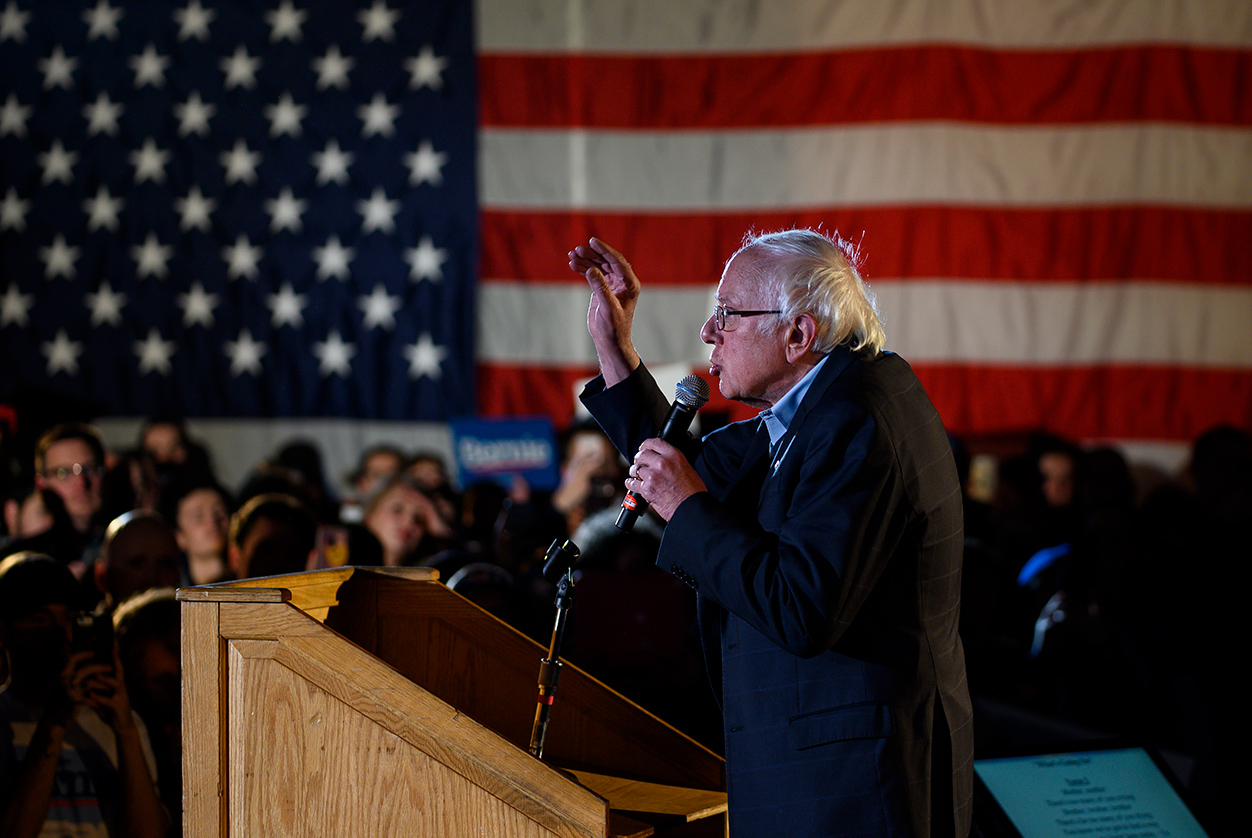 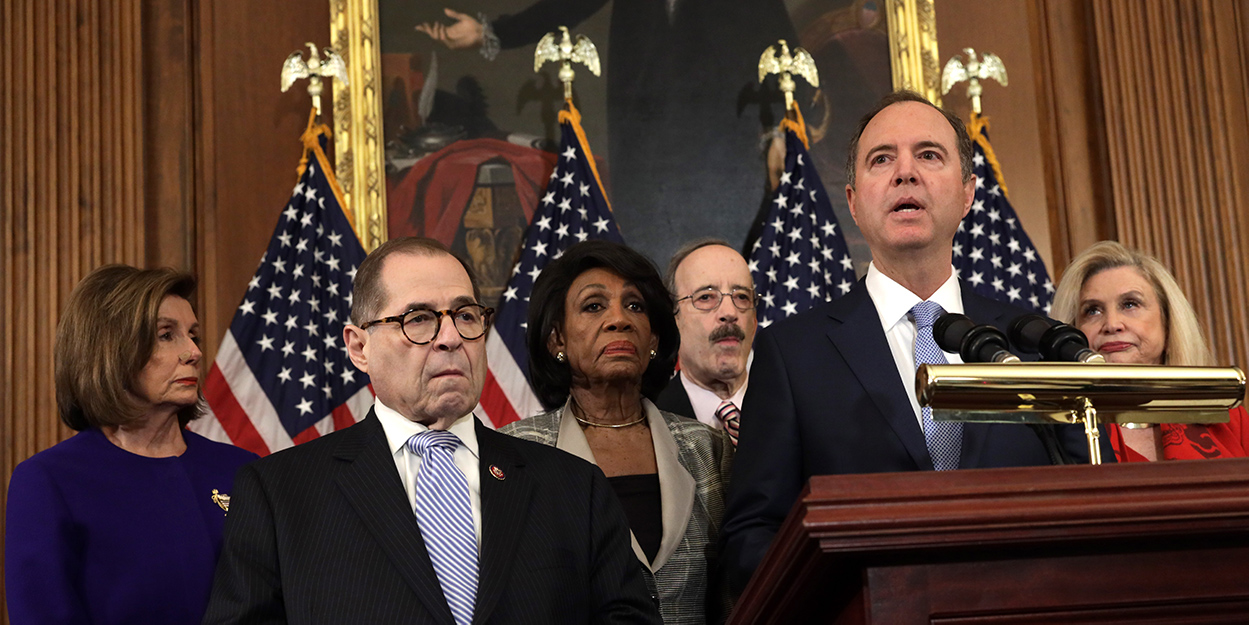