Ongoing efforts to repeal and replace the Affordable Care Act embody a rare opportunity to address not only problems that have arisen under the ACA, but other severe health policy problems that long preceded it. One of these is the distorted tax treatment of employer-provided insurance, through which over 150 million Americans receive their health coverage.

Our entire employer-provided health coverage system is largely an outgrowth of over half a century of an open-ended federal subsidy. The subsidy causes millions of Americans to be overinsured and to receive less in wages than they otherwise would, while offering the least benefit to those in greatest need. If both sides of the aisle are serious about improving our health care system, fixing this subsidy must become a priority.

Employers who offer their workers health care benefits often contract with insurers to provide coverage. Other employers pay health care bills directly, while contracting with administrators to manage benefits and networks. In either case, the benefits provided through these arrangements are exempt from federal taxation. This is due to legislation dating back to World War II that radically changed the tax code by making health insurance benefits “non-taxable compensation.” Economists find fault with this system for at least three reasons.

Perhaps more importantly from the worker’s perspective, the subsidy means that wages are less likely to rise as health benefits become more expensive.

First, the tax preference reduces workers’ wages and federal revenues. A worker’s compensation from his employer consists of more than just his cash wages. Indeed, total compensation includes fringe benefits like health insurance, paid time off and retirement plans. Offering a tax break for one form of compensation over another tilts the incentives facing both employers and workers.

Perhaps more importantly from the worker’s perspective, the subsidy means that wages are less likely to rise as health benefits become more expensive. Economists point to this distortion as a significant contributor to both wage stagnation and rising income inequality.

Second, this system has led to many Americans becoming overinsured, making patients, employers and health insurers less cost sensitive when it comes to utilizing expensive but ineffective technologies. This is because the subsidy leads to limited cost-sharing requirements for patients, which have only in recent years begun to increase, and primarily through blunt approaches like annual deductibles.

Of course, the employer-provided insurance tax distortion isn’t the only driver of America’s health care cost growth. However, the warped incentives arising from the tax preference have undoubtedly contributed to excess cost growth throughout the past half century.

Lastly, the benefits of the tax preference are regressive in that they mostly flow to those who need them the least: people with higher incomes who can more likely afford health insurance without a tax break. This is because the value of such a tax deduction is proportional to a person’s tax bracket. Those who fall into higher brackets have higher marginal tax rates, which means that they also receive a larger benefit from each extra dollar of compensation that escapes taxation due to the tax preference. Meanwhile, individuals with lower incomes who fall into lower tax brackets (and would likely need more help to purchase health insurance) receive less of the benefit.

To be fair, the ACA didn’t entirely ignore this issue. Through a kludgy mechanism — the so-called “Cadillac tax” — the ACA was supposed to pare back the employer-provided insurance deduction. Under this approach, health insurance benefits larger than certain thresholds would face a 40 percent excise tax. The idea was that this would push businesses to offer less expensive coverage to workers, lessening the economic damage arising from the employer-provided insurance tax preference without the political fallout of limiting it directly.

But even this “compromise” couldn’t survive resistance from business groups and unions who, understandably, didn’t want to be forced to change the relatively generous benefits packages they offer. Bowing to these pressures, Democratic lawmakers delayed the onset of the Cadillac plan tax from 2013 to 2018 in the 2010 reconciliation bill that enacted parts of the ACA. More recently, lawmakers delayed it again, postponing its effective date to 2020. The distaste for the Cadillac tax is clearly bipartisan, as the House Republicans’ American Healthcare Act — their ACA repeal-and-replace bill — would further delay the tax to 2025, and the Senate’s version of this bill would push it off to 2026.

Instead of kicking the can farther down the road, a different approach to dealing with employer-sponsored insurance is needed. In a new Mercatus Center report, we discuss some potential options available to policymakers.

Fostering a stable and affordable individual insurance market should be a central focus of health reform.

The simplest approach would be to eliminate the deduction, whether immediately or gradually by phasing it out over time. Another approach would be to cap the deduction at some threshold. The threshold amount would inevitably be a result of a political negotiation, but it could be set at a level that is an automatic function of national average insurance costs or perhaps it varies with local markets. Under this second approach, benefits above the threshold would be taxed at ordinary tax rates.

Ultimately, either approach would be less regressive than current law. While in both cases employers would be somewhat less likely to offer insurance coverage, the most convincing studies suggest that employers would reduce the scope of coverage rather than dropping coverage altogether.

Fostering a stable and affordable individual insurance market should be a central focus of health reform. Reforms toward this end will have a greater chance of long-term success if they are paired with action to scale back the current-law employer-provided insurance tax deduction — the massive elephant in the health care room. It’s unlikely that there will ever be a better time than now to do so. 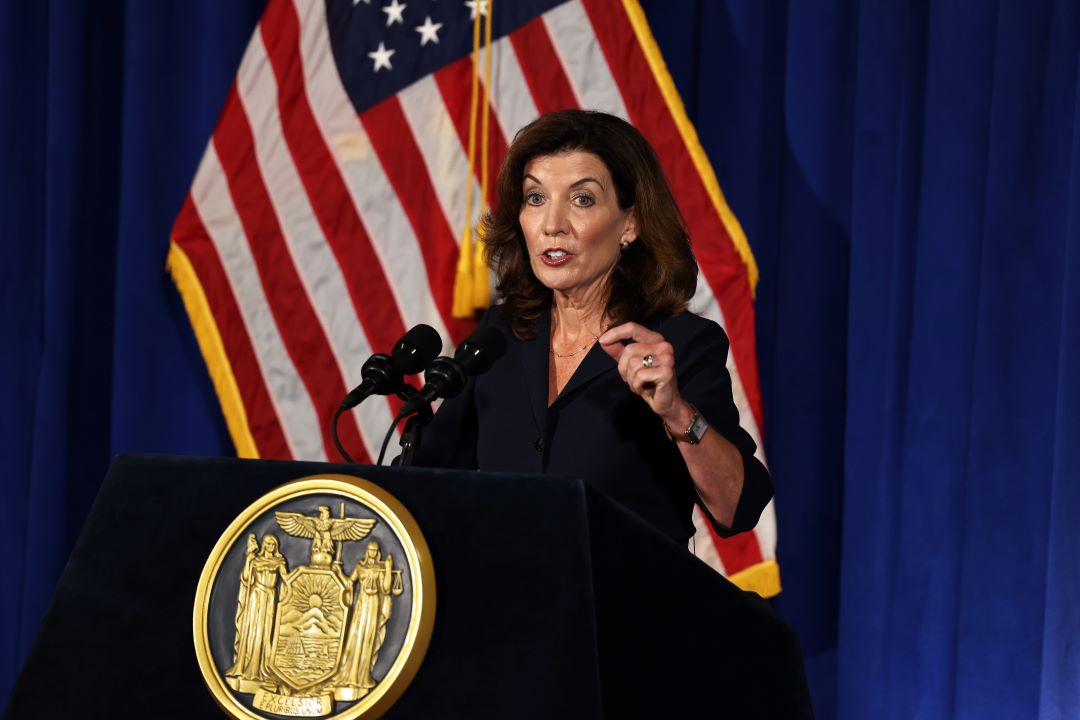 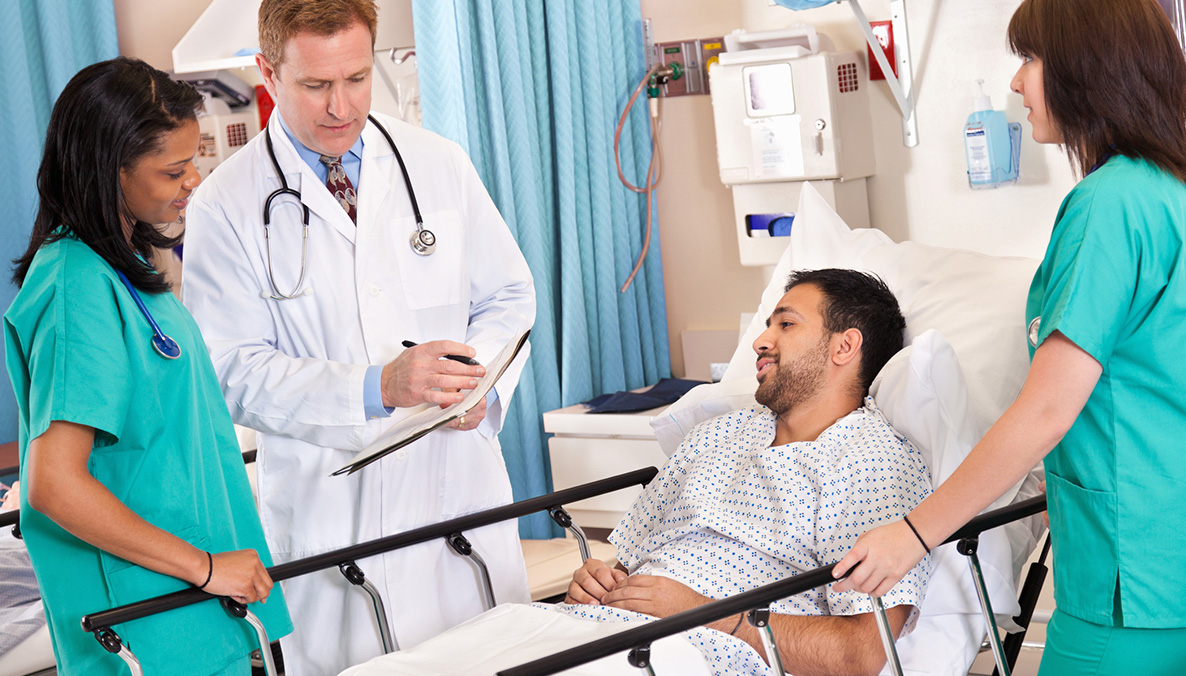 The Burgeoning "Yelpification" of Health Care: Foundations Help Consumers Hold a Scale and a Mirror to the Health Care System