Melding the House and Senate tax bills allows both businesses and families to win.

Republican tax reformers seem to believe that their cap of $1.5 trillion in 10-year tax cuts is not enough to both substantially cut family taxes and overhaul the outdated business tax code. Nonsense. By combining the best parts of the House and Senate bills, and closing some additional tax loopholes, lawmakers could make available an additional $500 billion to expand the child tax credit to $2,000, extend the new $300 family flexibility credit and expand the earned income tax credit.

My "Bipartisan Blueprint" begins by merging the best of the House and Senate bills to reduce the cost to $1.25 trillion.

A large majority of economists agree that modernizing America's business tax system will create jobs and raise incomes, even if they argue over the magnitude. Thus, both the House and Senate tax reform bills would lower the corporate tax rate to 20 percent (24 percent with state taxes), allow businesses to immediately deduct the full cost of new investments, replace our worldwide tax system with a common territorial system and cut taxes for small businesses.

Overall, under the House plan, for instance, the average family in the middle-income quintile would see its tax cut decline from $840 next year to just $320 a decade from now as some tax cuts expire. Nearly one-third of these families would see an eventual tax increase.

We can do much better for families – without gutting the business tax cuts or busting the $1.5 trillion cap.

My "Bipartisan Blueprint" begins by merging the best of the House and Senate bills to reduce the cost to $1.25 trillion.

First, it adopts the Senate business tax proposal, which provides all the vital business tax cuts listed above, but costs $200 billion less than the House bill because it more aggressively cracks down on business tax preferences and loopholes. That is an acceptable price to pay for all the new business benefits.

Finally, the blueprint adopts the House estate tax repeal that is supported by a bipartisan majority of voters.

But we're not done yet. An additional $250 billion can be saved with four tweaks: First, set the new small business tax deduction at 15 percent rather than 17.4 percent. Second, adopt the House's more aggressive one-time "toll charge" on multinational company funds parked abroad. Third, delay estate tax repeal for another year. And fourth, kill the "step-up basis" loophole that allows heirs to inherit large assets without having to pay capital gains taxes on the pre-death profits.

Altogether, these reforms would free up $512 billion for added family tax cuts – hiking the total from $216 billion to $728 billion. Business tax cuts would total $711 billion, and estate and inheritance reforms would come to $61 billion.

Expanding family tax cuts while preserving the pro-growth business tax reforms should be a no-brainer.

Remember that typical middle-income family who would receive a $320 tax cut a decade from now? My blueprint would instead provide $1,720 – all while preserving the business community's needed 20 percent corporate tax rate, investment expensing, small business tax relief and territorial system.

Republicans are betting on tax reform to rescue their declining popularity heading into the 2018 elections. Yet tax reform ranks as a low priority for most voters because many do not anticipate significant benefits. Expanding family tax cuts while preserving the pro-growth business tax reforms should be a no-brainer. Are lawmakers listening? 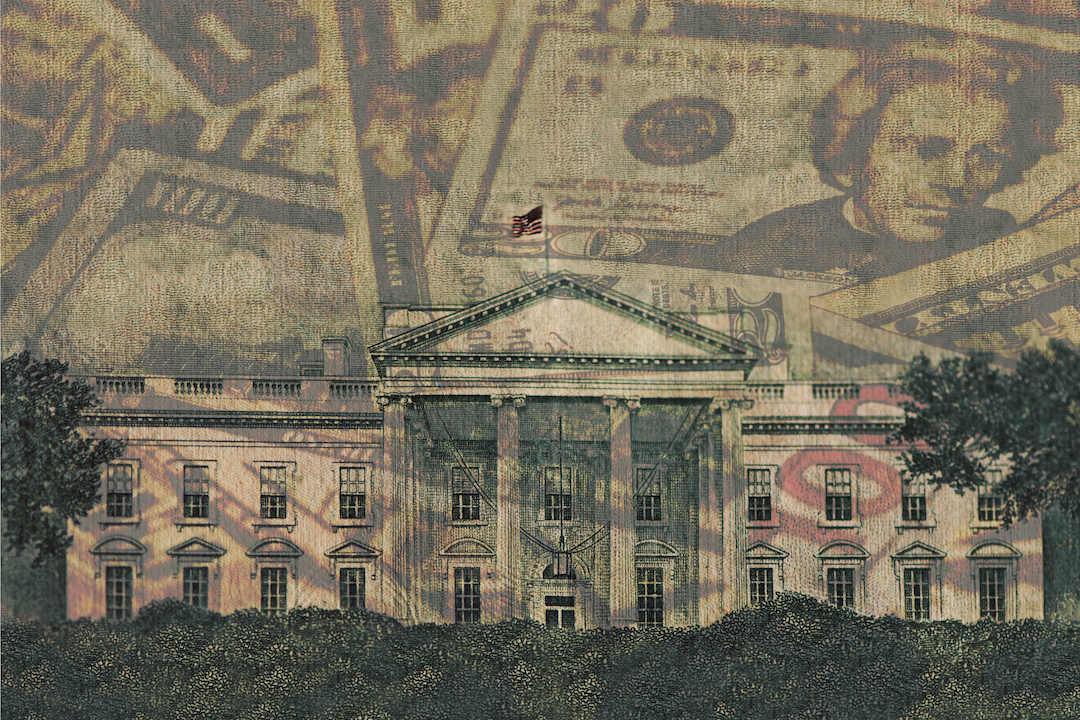