IN Mario Cuomo's last year as governor, New Yorkers' combined state and local tax burden was 13.7 percent of their total income - fully 3.2 percentage points above the national average, according to the nonpartisan Tax Foundation. As of 2005, the Tax Foundation estimates, the Empire State's combined tax burden is down to 12 percent - 1.9 percentage points above the national average.

That's progress, by any standard. It also forms the core of any claim George Pataki can make to be leaving a positive fiscal legacy for New York.

However, the problem is not that the state failed to make progress under Pataki. It's that, having made a good start on reducing the cost of government in his first term, the Republican governor was content to rest on his laurels - often wildly exaggerating his accomplishments along the way.

Consider the other side of the coin:

* Although lower than it has been in many years, New York's total tax burden remains the second-highest in the nation, by the Tax Foundation's measure - considerably higher than those of its neighbors and of other major industrial states.

* New York continues to rank near the bottom in key indices of state business tax climates and economic freedom.

* After surging at the end of the last decade, employment and personal income growth in New York more recently have been lagging behind the national average.

* When it comes to the state's future, New Yorkers are voting "no confidence" - with their feet. New York has lost roughly 1.6 million residents to other states since Pataki took office, including 771,000 in the last four years, according to the Census Bureau. Those remaining, especially upstate, are getting older and needier.

By too many standards, New York state still can't compete effectively for new jobs and new investments. It is still failing to create the level of economic opportunity that would reduce that awful out-migration number. And because Pataki failed to maintain the budget restraint of his first three years in office, the lower tax burden could easily be just a passing phase.

Nowhere is the governor's loss of momentum reflected more clearly than in the growth of the state budget since 1995. Pataki held spending down during his first three years, then blew out the stops with his first re-election budget. It's been upward ever since - and only the 2003-04 rise, which was enacted over Pataki's vetoes, can be blamed mainly on the Legislature.

This year, the governor agreed to an overly generous "on-time" budget deal that will boost the state-funded portion of the budget (not including federal grants) by 7.4 percent, nearly three times the rate of inflation.

This means that state-funds spending has increased 28 percent in the five state budgets adopted since the spring of 2001 - a period encompassing a national recession, a stock market meltdown and the attack on the World Trade Center, all culminating in what Pataki frequently notes was the worst downturn in tax collections since the 1930s.

There hasn't been nearly enough recurring revenue to pay for this growth. And so, despite a resurgent economy and growing revenues, the state is looking ahead to another shortfall of $3.2 billion next year, according to the governor's own figures. Left unchecked, that gap would grow to $4.1 billion by fiscal 2007-2008.

True, the budget included Medicaid cost-containment initiatives that represented more than Pataki had gotten in the past, but these hardly deserved the "historic" hype he applied to them. Indeed, Pataki's incrementalism paled in comparison to the more innovative Medicaid reforms sought by Republican Govs. Jeb Bush of Florida and Mark Sanford of South Carolina. Much deeper savings will be necessary if Albany is going to keep its word to cap the county and New York City share of Medicaid costs in years ahead.

In some other crucial respects, Pataki has actually added to the burden of costly mandates on local governments. Take, for example, the public pension benefit increases of 2000, which the governor spearheaded. While the bear market's effect on retirement funds was the leading cause of rising pension costs, Pataki's benefits sweeteners for an already coddled class of retirees made a bad situation much worse for taxpayers. The key determinant of the lame-duck governor's long-term legacy could be the outcome of November's statewide referendum on a constitutional amendment that would shift the budget-making power back to the Legislature for the first time since the 1920s.

Placed on the ballot despite Pataki's objections, this proposal truly is "bold" and "sweeping" - in the worst possible ways. If it passes, George Pataki could become the first New York governor to leave the office weaker than he found it. That's the kind of history he doesn't want to make. 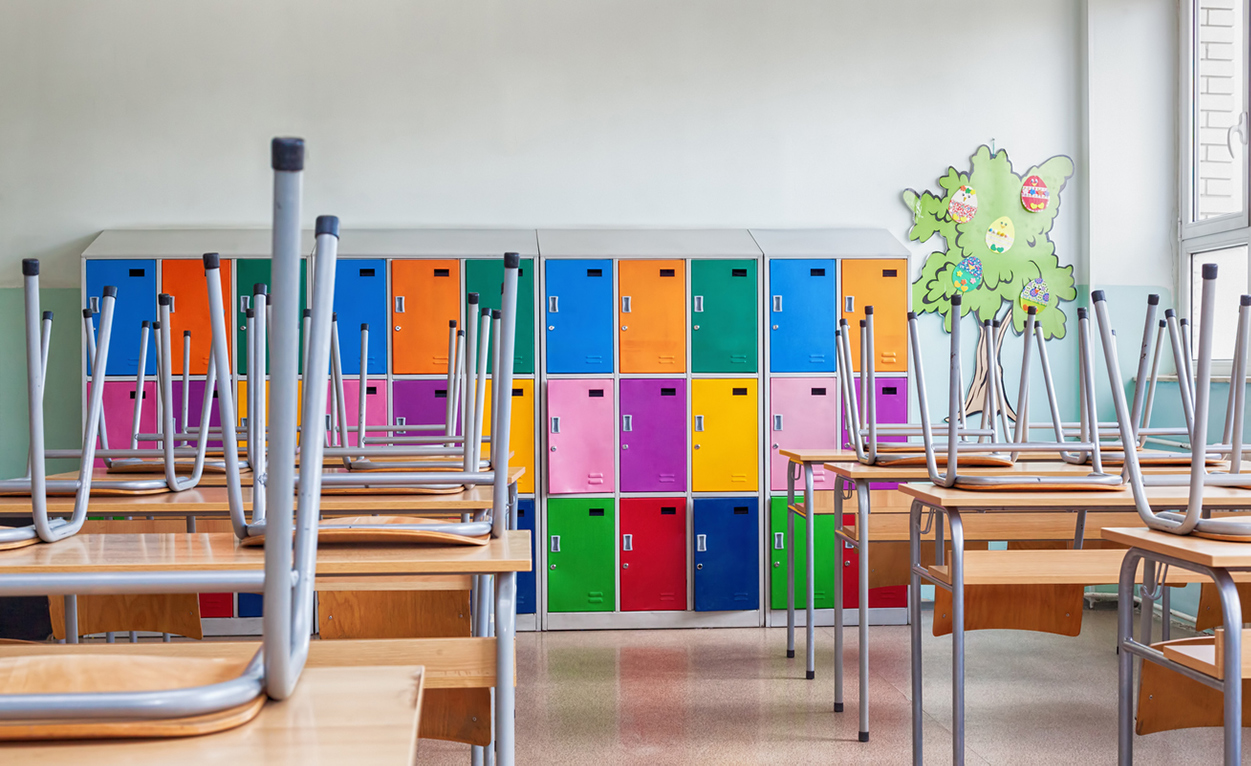 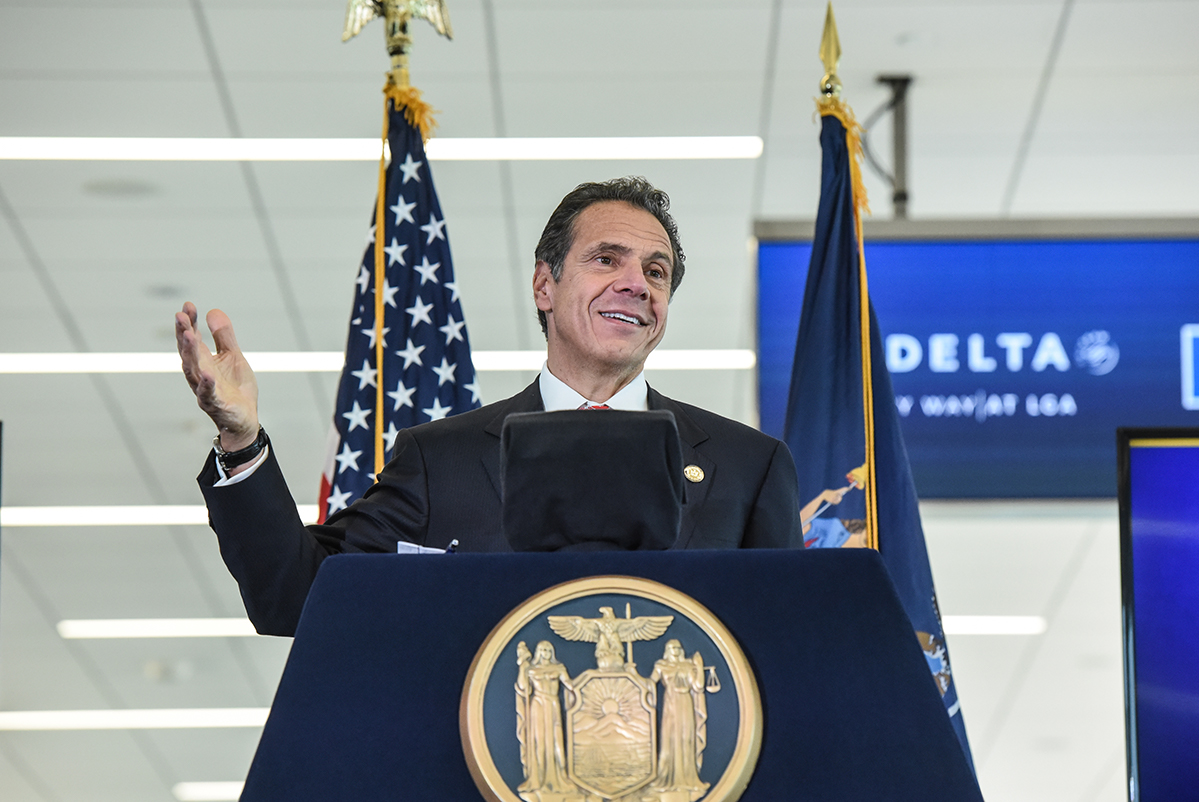