Tammie Hedges and the Overcriminalization of America

Across the country, well-meaning Americans face the threat of prosecution for violating state laws that criminalize unobjectionable behavior.

In the wake of Hurricane Florence, North Carolina prosecutors served Tammie Hedges with a twelve-count criminal indictment. Hedges runs a non-profit group, Crazy’s Claws N Paws, and during the storm she offered both shelter and basic first aid to pets whose evacuating owners could not take them along. Local officials, at the behest of the state’s Department of Agriculture, accused Ms. Hedges of practicing veterinary medicine without a license.

Facing a public outcry, prosecutors have since dropped these charges. But other individuals who find themselves in the state’s prosecutorial crosshairs have had to go to court to vindicate their rights. Among these was another North Carolinian, Steve Cooksey, who in 2012 was accused by the state of the unlicensed practice of dietetics after he blogged about his dietary practices. Cooksey eventually won a challenge before the U.S. Court of Appeals on First Amendment grounds, but Steven Pruner, another North Carolinian, was not so lucky: In 2011, he was sentenced to 45 days of police custody for selling hot dogs without a permit from his food cart outside the Duke University Medical Center.

North Carolina is hardly alone in criminally prosecuting individuals who unknowingly run afoul of picayune regulatory laws with little to no public-health or -safety purpose. An Oklahoma bartender was prosecuted for serving vodkas infused with flavors like bacon and pickles; a Minnesota man was jailed for the crime of not finishing the siding on his own house; and a California mom was prosecuted for selling homemade ceviche through a recipe-exchange group on Facebook. 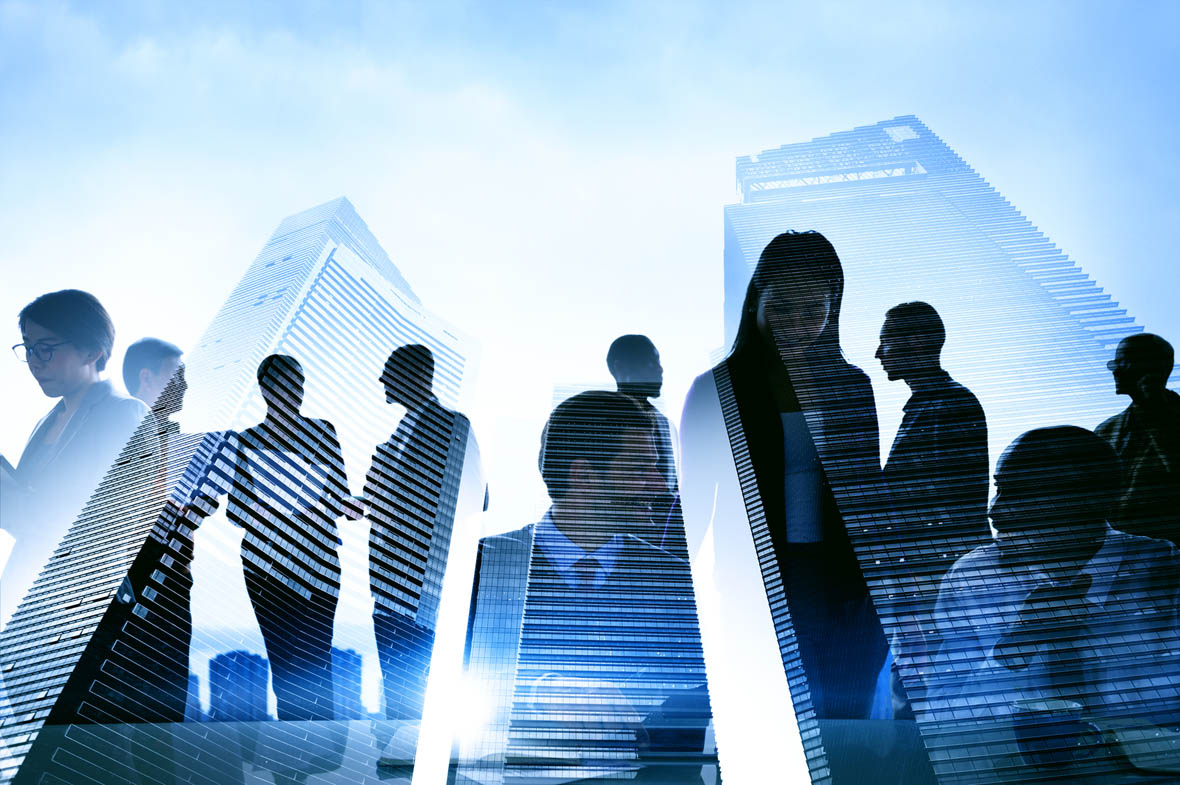