How to Talk to Millennials About Capitalism

For generations, American children found communists just as scary as the Wicked Witch of the West and Darth Vader. Socialism, as Friedrich Engels described Karl Marx’s philosophy, never caught on here. To modern millennials, however, fear of socialism seems as ancient as a rotary phone. In March 2019, Axios released results from a Harris poll showing that nearly half — 49.6%% — of millennial and Generation Z respondents said that they would “prefer living in a socialist country.” An August 2018 YouGov poll revealed that only 30% of 18-to-29-year-olds had good feelings toward capitalism, but 35% regarded socialism positively.

It was just 25 years ago that socialism in the Soviet Union collapsed; how could it have made such a comeback?

The likeliest answer: The Great Recession left millennials looking for alternatives to capitalism, without the Cold War ideological guideposts that positioned older generations. Apostles of free markets once could condemn bad economic ideas merely by branding them “socialist” because real-world Marxists did such a good job of showing how much evil could radiate from aggressive state control. But with those negative examples mostly vanquished, the task ahead is to convince young people that society requires liberty as well as compassion. The private ingenuity that generates new products and new jobs needs incentives as well as regulation.

Recent economic travails have had a far greater impact on the young than anyone else. In 2010, the jobless rate for men 25 to 34 stood at 21.8%. Two years later, the rate had fallen only by a few points, to 19.8% . Even by 2018, joblessness among young men remained alarmingly high: 13.9%. At the same time, younger Americans could see wealthier, older people getting richer. Housing markets recovered; the stock market rose again and again from 2009 to 2018.

Faced with these realities, many younger Americans listened to left-wing critics of President Obama, who argued that the administration was too timid in its economic reforms, too friendly with Wall Street. In 2011, the Occupy Movement found converts by attacking capitalism and the need for any political compromise. Nevertheless, young Americans aren’t die-hard socialists. If the friends of freedom want a way into their hearts and minds, however, we’ll have to update our message to speak to millennials’ hopes and fears.

We should recognize that millennials like entrepreneurship, the cornerstone of capitalism. A 2016 Gallup survey found that 90% of 18-to-29-year-olds viewed entrepreneurs — think Silicon Valley — positively, and 98% looked favorably on small businesses. In fact, the youngest respondents had the most enthusiasm for socialism and for small businesses and entrepreneurship. Millennials have not lost sight of the dynamism that comes from private enterprise.

The case for liberty must be about more than material gains, however. Too often, advocates of economic freedom make their case primarily by arguing that low taxes lead to immediate prosperity for individuals and to system-wide gains because strong economic incentives generate higher levels of output. But we rarely hear the moral argument that can counter the left wing’s castigation of capitalism’s apparent injustices.

And yet the case can be made. “Socialists ignore the side of man that is the spirit,” said Ronald Reagan. “They can provide you shelter, fill your belly with bacon and beans, treat you when you’re ill, all the things guaranteed to a prisoner or a slave. They don’t understand that we also dream.”

Reagan’s argument remains a potent condemnation of leftist chimeras. For example, liberal enthusiasm for a universal basic income — a favorite idea among Silicon Valley elites, who see artificial intelligence and robotics as potentially obliterating millions of jobs. What kind of nation would the U.S. be if, say, 40% of adults subsisted on government handouts? The data on joblessness show the broken spirits of those lacking the sense of purpose and social connections that come with work. The make-work public employment guarantees advanced by Sen. Kirsten Gillibrand (D-N.Y.) and other politicians are soul-killing.

Many millennials recognize that the economy often protects insiders at outsiders’ expense. But that can be an argument for liberty too — by undoing regulatory policies that entrench the old, we can encourage the young. For example, anti-tax absolutists in California could rethink aspects of Proposition 13, which, among other things, inordinately helps older homeowners and challenges first-time home buyers. Fairer regulation, and less of it, will be an entrepreneurial boon. If a Harvard undergrad wants to start an internet business in his dorm room, he may accumulate 1 billion users before government starts paying attention. If a Haitian immigrant wants to open a grocery in Harvard Square, he may be sunk by a dense thicket of regulations.

To succeed today, the case for capitalism and liberty also must acknowledge that the system can leave people unprotected from calamity. Social insurance policies compatible with the cause of freedom can make the safety net, like regulation, fairer. Means testing benefits would be a great start. And the right must stop equating social democracies like Sweden and Denmark with socialism. When they do that, millions of young people who like the way Swedes live start thinking they must be socialists.

Twentysomethings don’t want the government to run pizzerias, but they do want more government control over some sectors of the economy. To keep the young from falling into real socialism, we must enhance their upward mobility and create a more equitable safety net by empowering entrepreneurship and making capitalism’s case: However imperfect the free market is, the moral and economic track record of state-dominated economies is far worse.

Edward L. Glaeser is the Glimp professor of economics at Harvard University, a senior fellow at the Manhattan Institute, and contributing editor at City Journal. This piece was adapted from City Journal. 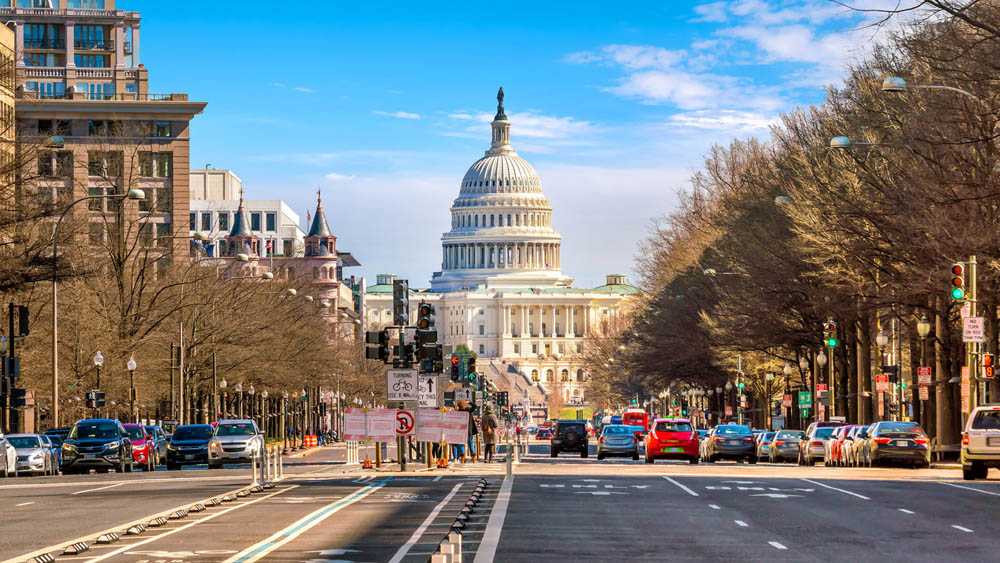 ‘The Third Pillar’ Review: Why Washington Is the Problem 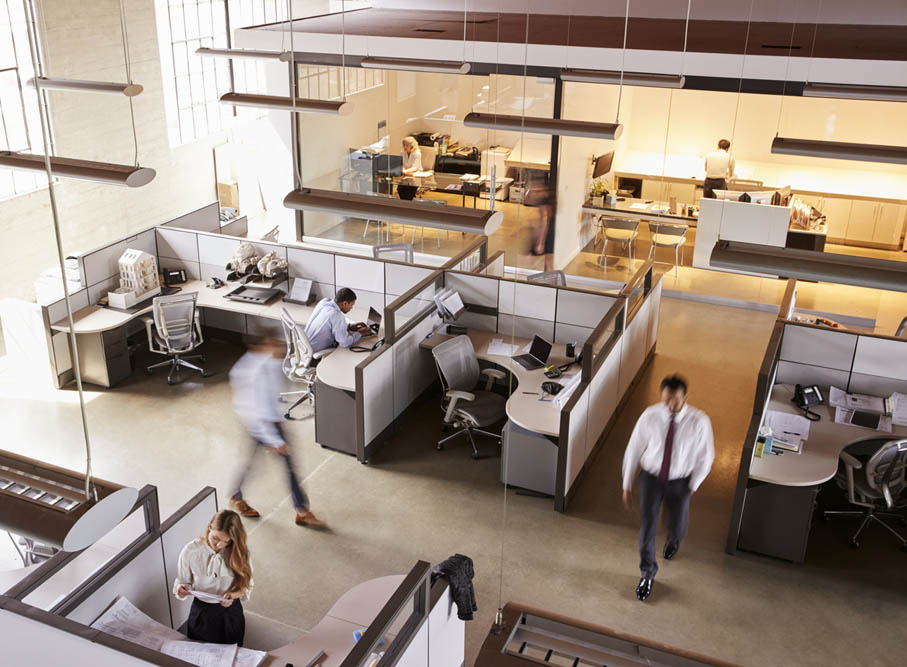