America needs single-payer health care, say progressives. That's a system where government pays doctors and hospitals, and no sick person has to worry about having enough money to pay for care. After all, they say, "Health care is a "right!"

"Who pays for it?" asks Chris Pope, "And that's really not a rights question."

Pope studies health care systems for the Manhattan Institute. In my newest video, Pope explains that although many Americans think that Canada and most of Europe have single-payer systems, that's not really true.

"In Germany, employers provide most of the health care ... just as they do in the United States," he says. France and Switzerland also offer multiple options, public and private, and most people buy private health insurance. Some of the Swiss government subsidies are similar to those of Obamacare.

But Canada, England, Norway, Cuba and a few other countries do have genuine single-payer. I'm constantly told that it works well — people get good care and never have to worry about a bill. They spend less on health care and live longer.

Pope says that claim is naive.

They do live longer in many of those countries, but it's not because they get superior health care; it's because fewer of them are fat; fewer crash cars; and they shoot each other less often. "Take out (obesity), car accidents and gun violence, the difference in life expectancy disappears entirely," Pope says.

Also, government-run systems save money by freeloading off American innovation. American drug companies, funded by American customers, fund most of the world's research and development of pharmaceuticals. New drugs and devices are expensive, so oftentimes in Britain, says Pope, "whenever a new drug comes on the market that can save lives, the government just doesn't have the funds to pay for it."

Patients, accustomed to accepting whatever government hands out, don't even know about advances available elsewhere.

Single-payer systems also save money by rationing care. Hence the long waiting times for treatments declared "nonessential" in Canada, Britain and, for that matter, at American veterans hospitals. The VA's problems are similar to what's happened in Britain's National Health Service.

"In England," says Pope, "rarely a week goes by without a crisis or another in the health care system being part of the news. This year, there was a crisis in emergency room care — people left in hallways for hours and hours."

Critics of U.S. health care say waiting in line is better than getting no care, which is what happens to Americans who cannot afford to pay.

But is that true? Pope points out that America already has "over a trillion dollars a year in public spending, really, to provide health care to people who don't afford it." Also, American emergency rooms treat anyone who comes in.

By contrast, single-payer means taxpayers' funds are spent on everyone — even people who can afford to pay for their own care. That means there's less left for the truly needy. The affluent often escape government's waiting lines and treatment limits by buying private health insurance.

At least they still have that option.

In America, Sen. Bernie Sanders says gleefully that he wants to put private insurance companies "out of business."

Hearing that, Pope replied, "makes you wonder whether this is more about spite than it is about improving people's health."

All of this doesn't mean the system in the U.S. should stay as it is.

Government already does too much here. People say America has free-market health care, but we don't, and we haven't since World War II. Government and government-subsidized insurance companies currently spend most of America's health dollars. If politicians here really want to improve things, they should try letting the market function.

Let hospitals compete. Right now, state laws won't even allow new private hospitals unless a regional board — often made up of people affiliated with already-existing hospitals — declares a "need" for a new one and it is registered with the American Hospital Association.

Let insurance companies compete for your business. American tax laws push workers to employer-funded coverage. Equalize the tax law and more individuals would pick the coverage best suited for them.

Pope says, "If we move towards a health care system where individuals were more responsible for shopping around ... people would choose a better system."

This piece was originally sydincated by Creators Syndicate

John Stossel is an award-winning television reporter known for his career on both ABC News and Fox Business Channel. He is the author most-recently of "No They Can't! Why Government Fails -- But Individuals Succeed." 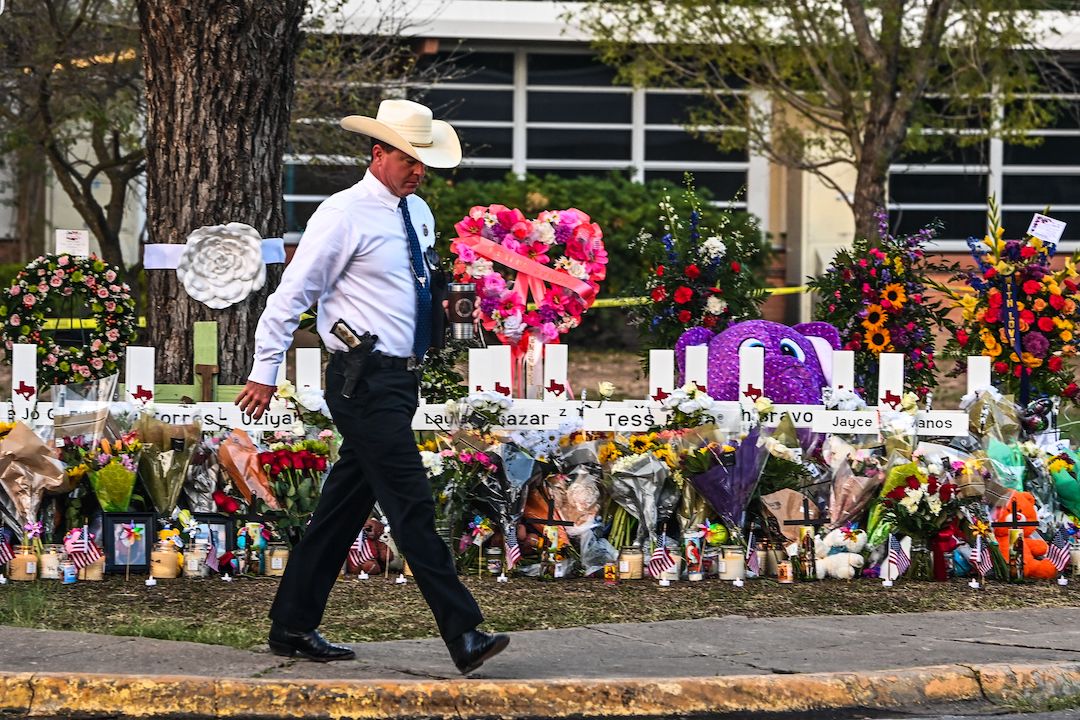 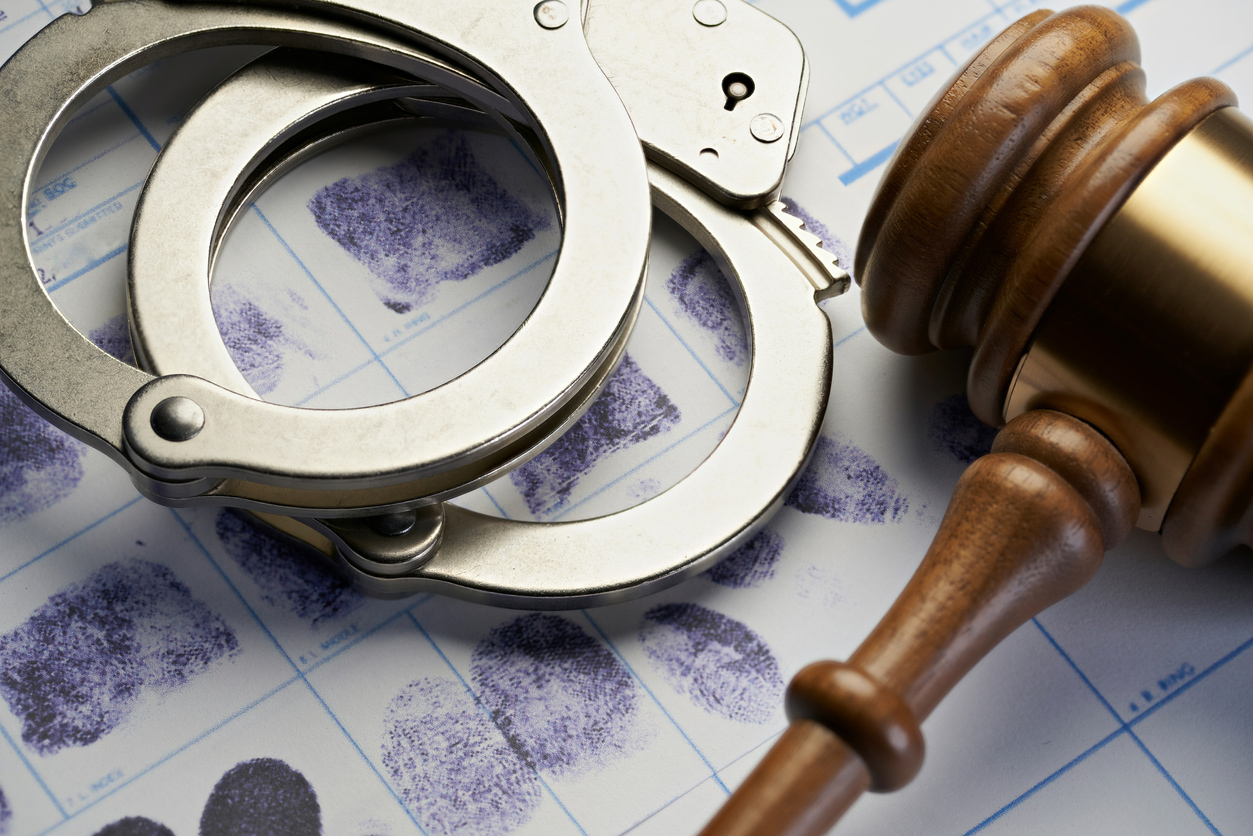 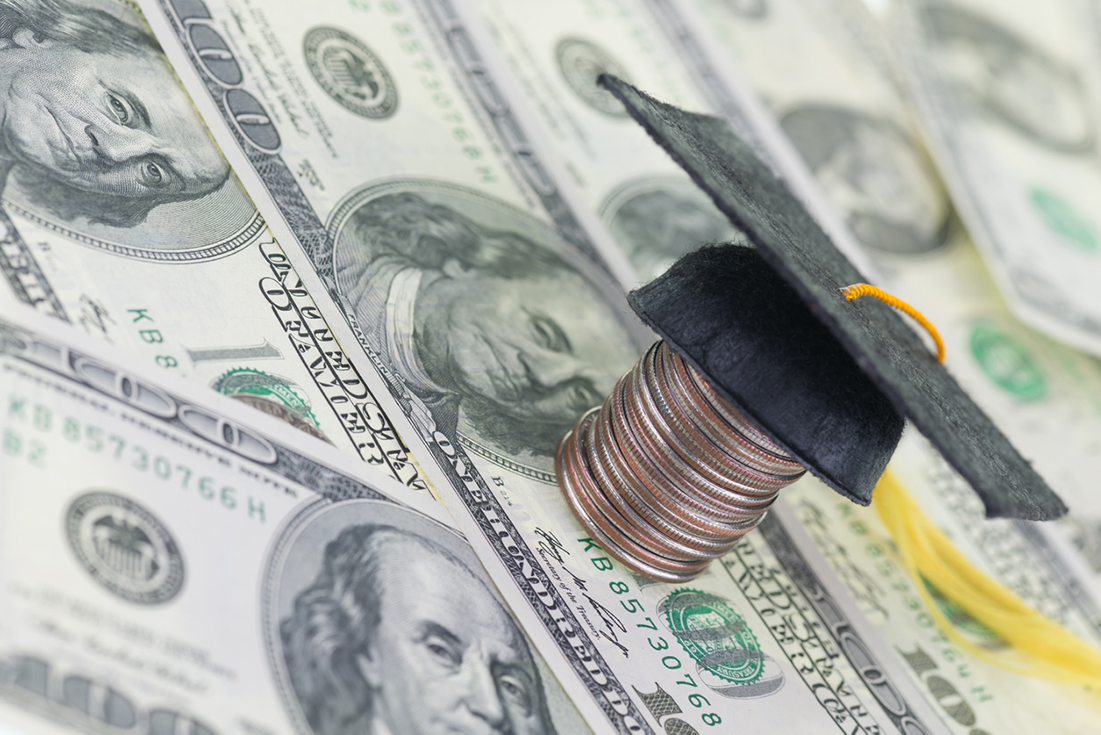 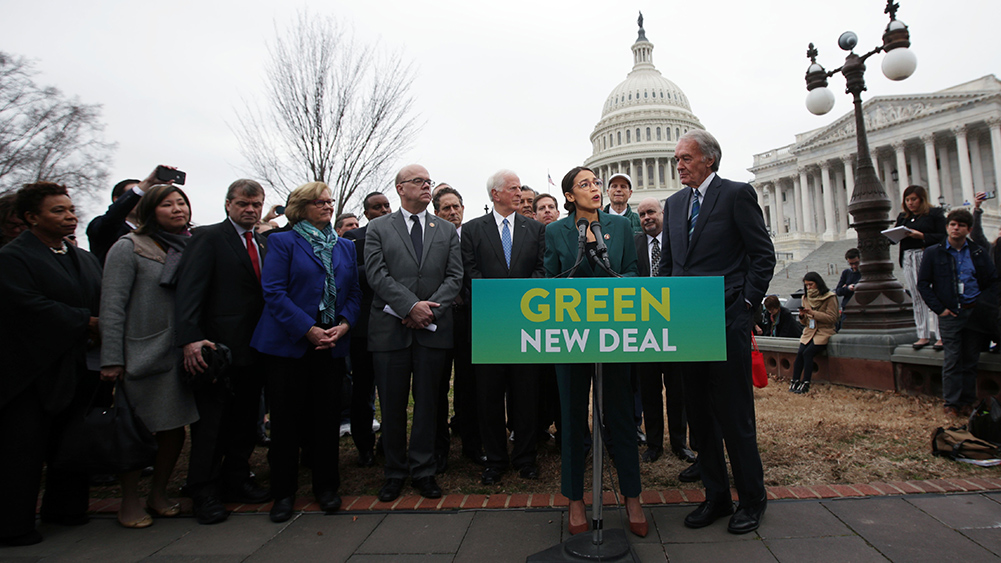