Headlines would have you believe the main problem with college in the United States is the price tag. The figures are ghastly: College costs in the US have grown at a rapid clip, outpacing inflation in every other major sector of the economy, and outstanding student debt currently stands at $1.5 trillion.

But the fundamental challenge of affording college isn’t price—it’s timing. Students need to pay tuition now, but they won’t make any money until later.

This problem is not unique to higher education, however. In fact, the business world has already solved it.

Imagine you have a great idea for a new business, but you don’t have the cash to get it off the ground. What do you do?

One option is to head over to the bank and take out a loan. With a loan, you’ll have to make payments each month regardless of whether your business takes off—so you better be confident that it’ll work out. This is basically the model we currently use to finance higher education: Students take out loans to pay for their tuition and upfront expenses, and then repay their debt with the earnings afforded to them by having a degree.

But what if you have a really big idea—one that has the potential to be a blockbuster… or a total flop? Entrepreneurs typically use equity to fund these sorts of ventures—thus the term “venture capital”—which means sharing the risk with investors. You put a share of your future profits on the table in exchange for reducing your downside risk and eliminating the chance of your own financial ruin.

College mirrors the challenge that entrepreneurs face when they are trying to get a venture off the ground—except for a student, it’s their career they’re trying to jumpstart. The price tag for a college degree, while high relative to a student’s current income and savings, is very often well worth it in the long run; just like the research and development for a new product can be expensive, but may pay huge dividends if the product takes off.

Some colleges are getting on board with this idea. A small number of traditional colleges and a growing number of innovative training programs now give their students the option of financing all or part of their educational expenses with equity, using what is known as an income share agreement (ISA).

ISAs allow students to trade a small share of their future earnings for cash to cover up-front enrollment costs. Rather than using capital from investors to start a business, students invest in their future career using funds provided by the ISA to pay for the cost of enrollment in college. In exchange, the student will share the return on this investment with the investors who made it possible by remitting an agreed-upon fraction of their earnings for a set number of years. Most of today’s ISAs are relatively short-term—as short as 36 months, as long as 120 months—but in theory, ISAs could one day be structured as very long-term contracts with a very small percentage of income owed each month.

This model has the potential to revolutionize higher-education finance. When ISAs are administered by colleges, they align the incentives of the institution with those of the student. The school only gets paid if the student succeeds. Some of these colleges experimenting with ISAs include Purdue University, the University of Utah, and Clarkson University .

When students enroll in school, they face the possibility that their education won’t lead to the boost in earnings they anticipated. If the student has financed their investment with a loan, they may find repayment unaffordable. It’s a story that’s very familiar to the 1 million borrowers who default on their student loans each year.

With an ISA, a borrower will never face the possibility of an unaffordable student loan payment because the repayment is fundamentally tied to how much they earn. Since repayment is set at a fixed percentage of income, payments are low when income is low and high when income is high. And once the contract term has ended—sometimes in as few as a few years following graduation—the student is absolved of their obligation, regardless of whether they’ve repaid all they were given.

But this also means that students who see big returns on their educational spending might repay more than they were loaned in the first place. This feature is often a concern among critics of ISAs, but it’s also what makes ISAs work: Students who win big with high-paying careers effectively subsidize students who lose the gamble on college. And in practice, the ISAs we’re seeing today are using caps on total repayment to prevent very high earners from having to repay exorbitant sums.

It’s an exciting innovation in higher-education finance and one that deserves more attention, especially from policymakers. Right now, institutions are offering ISAs without any regulatory guidance—a concerning reality, given the clear importance of oversight of new financial instruments. With institutions leading the way on the creation of an ISA marketplace, we needn’t be overly concerned about exploitation in the existing contracts. But as we saw in the mortgage market in the lead up to the great recession, innovative financial products can be confusing for consumers, which opens the door for predatory behavior.

It’s important to put up guardrails for this rapidly growing industry. Without a legal framework, it isn’t even clear that ISA contracts will be enforceable. Thankfully some promising legislation is on the horizon, including a bill recently introduced by bipartisan congressmen Mark Green and Vicente Gonzalez. This would put in place protections for borrowers while creating a legal framework to encourage more institutions to experiment with ISAs.

ISAs offer the fundamental advantage of reducing the risk of going to college—just as entrepreneurs use equity to fund ventures that wouldn’t be possible with some initial debt. To address the persistent issue of affordability, higher education should take a lesson from the business world. Equity financing through ISAs is a promising development in higher education finance, if we do it right.

This piece originally appeared at Quartz

Beth Akers is a senior fellow at the Manhattan Institute and coauthor of "Game of Loans: The Rhetoric and Reality of Student Debt." Follow her on Twitter here. 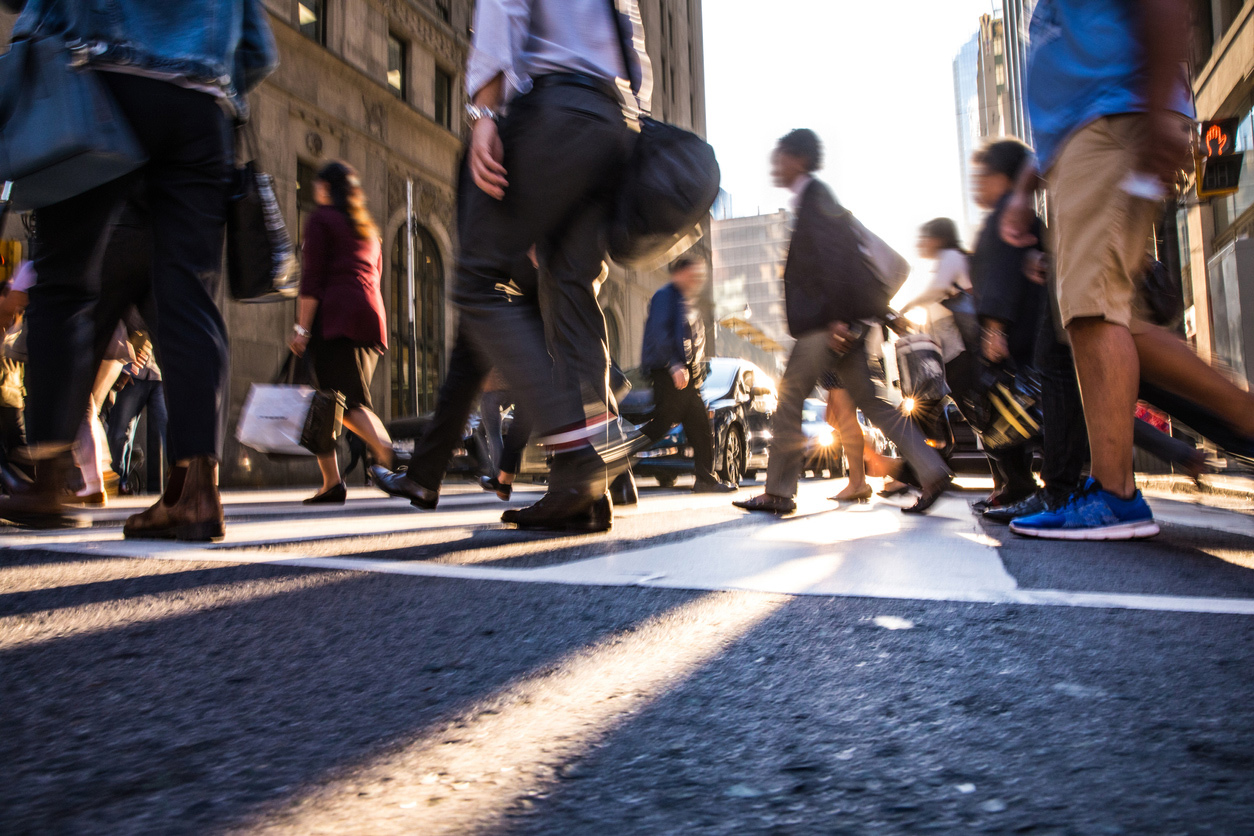 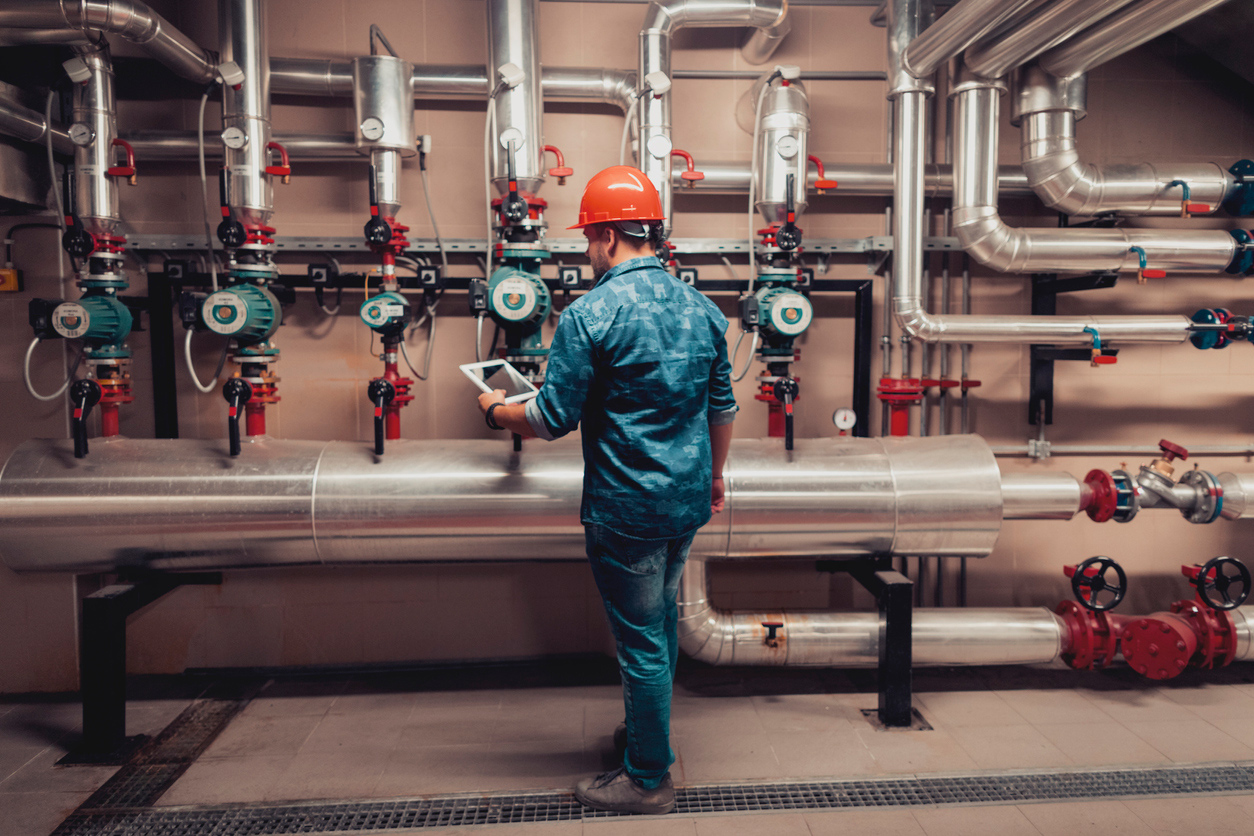