Our system of taxing the young to pay for the old needs reform to reflect 21st century realities.

"We've been crippled by Social Security, by Medicare ... and that is the root of the problem. Entitlements. Let me be clear: You are entitled to nothing."

These words come from Kevin's Spacey's character Frank Underwood, star of the Netflix political drama "House of Cards." Harsh though they may be, they're not without truth: America's principal health and retirement programs for the elderly, Social Security and Medicare, are placing a massive fiscal burden on its youngest generations and crippling the country with debts that cannot be paid.

To cover the ballooning costs of [ Social Security and Medicare], workers in 2050 would have to pay nearly a third of their hard-earned income just to cover payroll tax obligations.

While the official national debt sits at a staggering $18 trillion, taking future entitlement spending obligations into account pushes the number beyond the conceivable: $200 trillion. That's 14 zeroes, over 10 times the official number. The Social Security trust fund is projected to reach insolvency in 19 years, and Medicare will be unable to meet its projected obligations in 15 years. Young Americans are stuck paying into programs that, absent reform, will only partially be there for their retirements – if they're around at all.

To cover the ballooning costs of these programs, workers in 2050 would have to pay nearly a third of their hard-earned income just to cover payroll tax obligations – over twice the rate paid today. This and other taxes would make it impossible for many workers to save for their own retirements.

Some seniors believe that they are entitled to their Social Security and Medicare benefits since they paid into these programs throughout their working careers. Those who retired between 2000 and 2010, however, will receive an average of between $3 and $7 more per dollar paid in Medicare benefits than if they'd invested in private markets. Social Security is no different. Due to a series of unfunded promises, current Social Security payments do not have the chance to accrue interest, as they are immediately paid out to retirees – our payments are simply too generous.

These entitlement programs function not only as wealth transfers from the young to the old, but from the poor to the wealthy... today's seniors have an average of 47 times the wealth of households headed by adults under the age of 35.

These entitlement programs function not only as wealth transfers from the young to the old, but from the poor to the wealthy. It is true that Social Security accounts for the majority of cash income for 65 percent of seniors, but this claim ignores the reality that today's seniors have an average of 47 times the wealth of households headed by adults under the age of 35. This is a drastic increase from 1984, when seniors held only 10 times the wealth of young households.

Old age health and retirement programs were designed for the 20th century, but they need reform to reflect 21st century realities. The six in 10 Americans who reached their 65th birthday in 1940 lived an average of 14 more years. Now, eight in 10 Americans reach 65, and they live an average of 20 more years. It should be celebrated that seniors are living longer and accruing more wealth, but a country cannot sustain such a system when only three workers support each retiree, a support that will fail if nothing is done.

Some upper-income Americans will not need Social Security and Medicare to live comfortably in retirement. Politicians, however, resist means-testing benefits because that would show the programs for what they really are – tax-and-transfer programs from the young to the old, not forced-savings programs to which seniors are entitled. This facade needs to end if an intergenerational balance is ever to be restored.

Our entitlement programs, due to demographic changes, have morphed into massive, unfunded promises. It is time for politicians and retirees to stop placing massive fiscal obligations on young Americans. Old-age health and retirement benefit reform is no longer an option – it is a necessity.

This piece originally appeared in U.S. News and World Report. 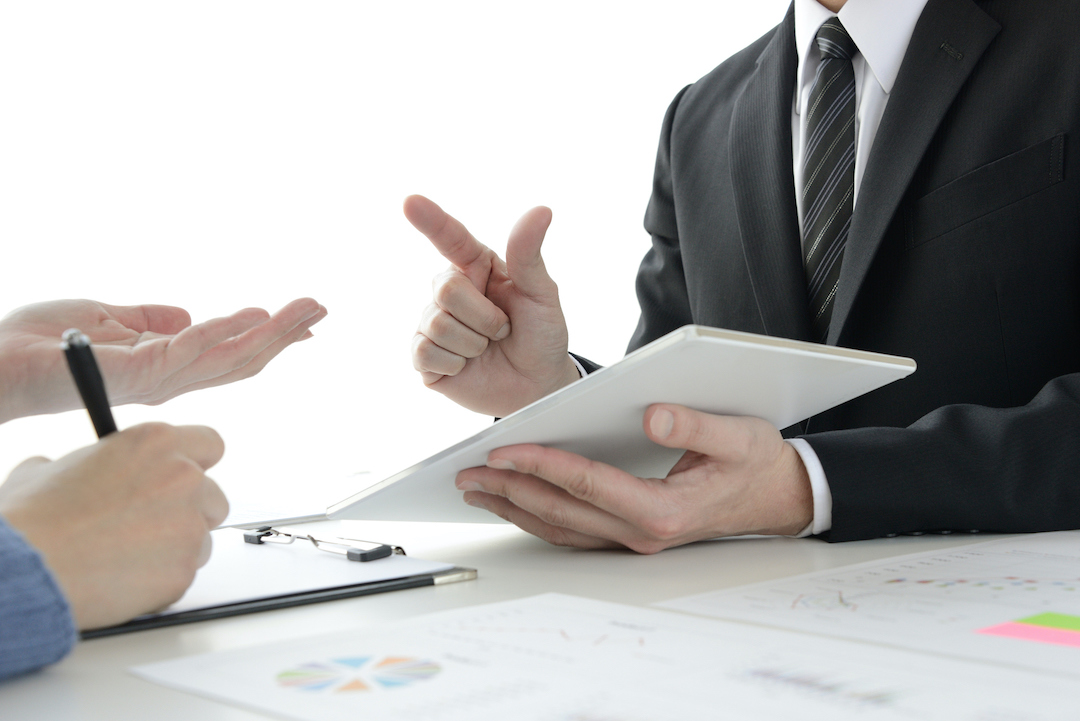 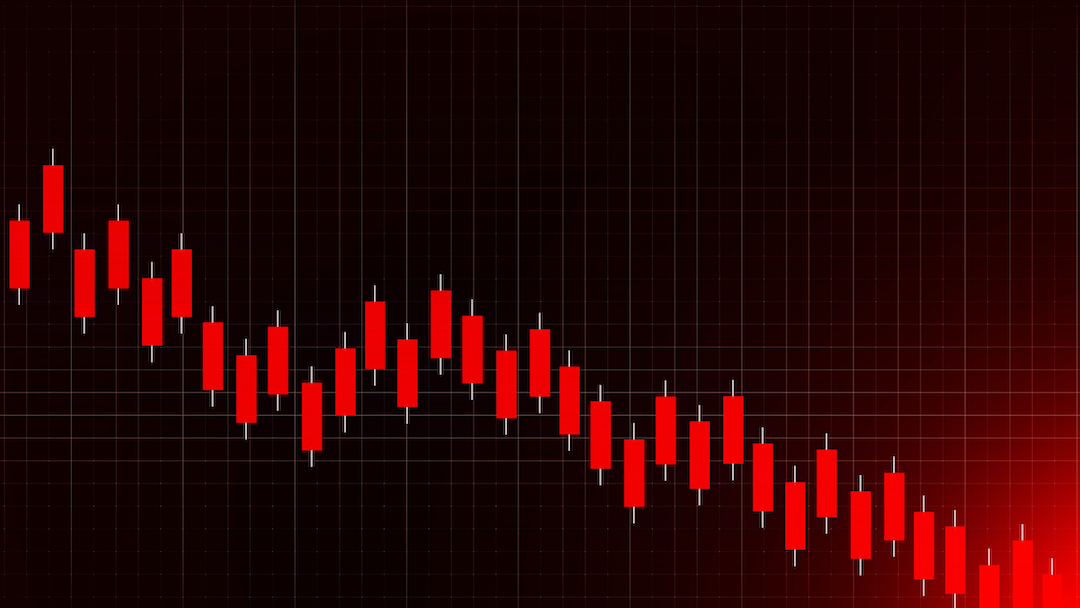