Social Media Not the Sole Cause of Polarization, but It Is a Contributor

Most readers are probably aware that the normal, habitual acrimony between America’s political parties has been strengthening into something resembling Montagues and the Capulets or the Crips and Bloods. We either believe global warming is a theory cooked up by communists or we are convinced downtown Manhattan will be uninhabitable within the next decade.

Some of us might disinherit our children if they married one of “them.” We don’t just vote for different people, we think the other guy belongs in the lower reaches of Hell. Even those who define themselves as independents hate each other.

A close look at recent American habits suggests we were already well on the road to extreme Red-Blue polarization before Facebook and Twitter came into our lives.

Like many people, I blame social media — at least in part.

A close look at recent American habits suggests we were already well on the road to extreme Red-Blue polarization before Facebook and Twitter came into our lives. In fact, researchers have been watching America grow more divided since the late 1980s.

Gerrymandering has concentrated red and blue into separate districts, but the re-districting shenanigans of state politicians are far from the whole story. The decline of manufacturing in the Rust Belt and parts of the South, along with the rise of tech and service-based economy on the coasts, has created starkly different experiences and attitudes among Americans in different parts of the country — and a red-tinged worldview largely unrecognized by existing media and politics.

That changed in the late 1980s when the radio show of the choleric Rush Limbaugh was syndicated; Fox News added another microphone for red grievance in the mid-’90s. Sensing a market opening, other cable networks, most notably MSNBC, jumped in to fill the void for Blue voters, now seething from what they viewed as Fox’s fake news.

During this period, Americans were “sorting themselves into like-minded communities,” the Brookings Institution’s Elaine Karmack has written. “Red states have gotten redder, blue states bluer and the same hold for counties.”

The Cook Report Partisan Voter Index found only 72 districts where politicians for both parties were competitive, “a 20 percent decline from just four years ago, when there were 90 swing seats.”

Meanwhile, as the Pew Research Center has found, partisan gaps on just about every issue have been widening. In 1987 red and blue voters had a lot of common ground when it came to attitudes toward the environment, the social safety net, and the size and effectiveness of government. That is less and less the case today.

If cable news and talk radio amplified already existing red and blue divisions in class, culture and geography, social media turned those divisions into a tribal Cold War. Social media de-humanizes personal interactions, taking them out of the dining room, the neighborhood store and workplace and into a nowhere we call cyberspace.

In real life, even in the politically segregated country that we’ve become, you’re bound to run across some flesh and blood “others.” You may hate the contents of the political sign on Mr. Jones’ lawn, but you know he runs a pretty good hardware store and he sweeps his sidewalk every Sunday. Likewise, you may give a thumbs-up to the bumper sticker on Ms. Smith’s car, but you know she’s a careless driver who barely managed a “Sorry!” when she almost ran into you.

Mr. Jones and Ms. Smith, in other words, are embodied human beings who arouse a complex set of reactions. But in cyberspace where we lack the body language, facial expressions, voice inflections and other cues that we use to get a read on someone, it’s easy to reduce people to caricature. Politics becomes a way to attach a social identity to the disembodied creature of cyberspace. Mr. Trump Supporter or Ms. Progressive: that’s all we know and all we need to know.

The relative anonymity of social media also nourishes the anger arising out of our divisions. Making a nasty comment in cyberspace is very different from doing the same to someone you might have to see at the supermarket. Anonymous apps like Whisper and Sarahah allow people to send messages without identifying themselves at all. Some people might benefit from the advantage of speaking up anonymously, but others, as in the case of the now defunct Yik Yak, use it to threaten violence or to make racist and homophobic slurs. No wonder 64 percent of social media users say their online encounters with people on the opposite side of the political spectrum leave them feeling as if they have even less in common than they thought.

No, social media is not the perpetrator of America’s tribal Cold War, but it is a dangerous accomplice.

This piece was originally syndicated by InsideSources

Kay S. Hymowitz is the William E. Simon Fellow at the Manhattan Institute and contributing editor at City Journal. She is the author of the book, The New Brooklyn. 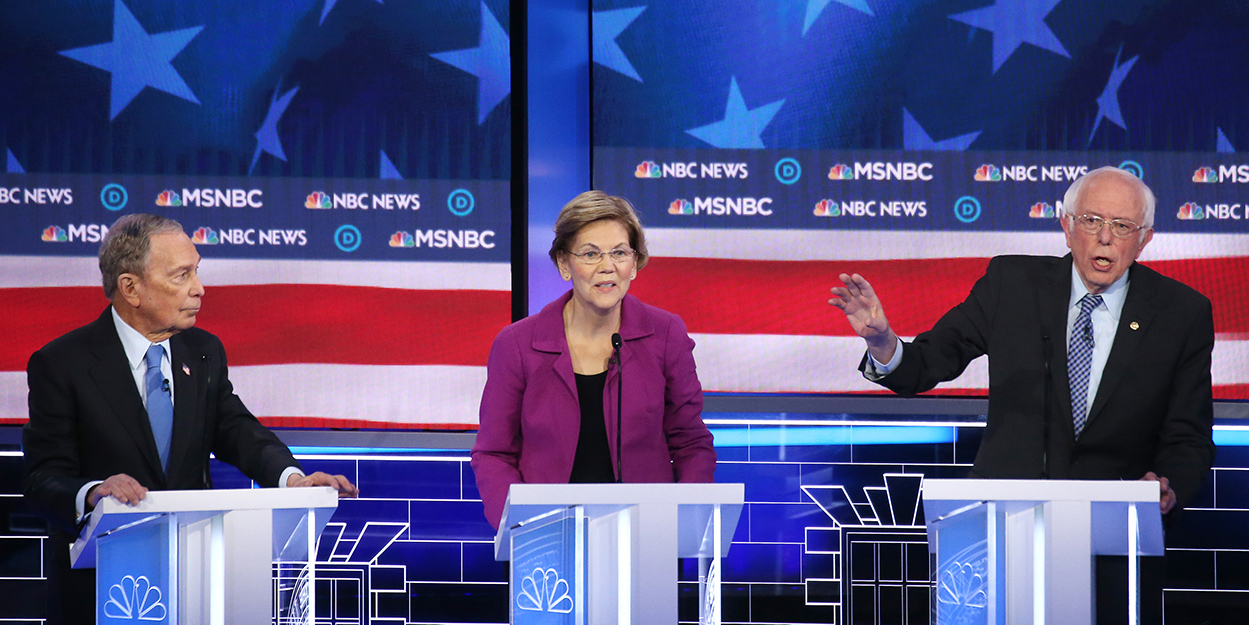 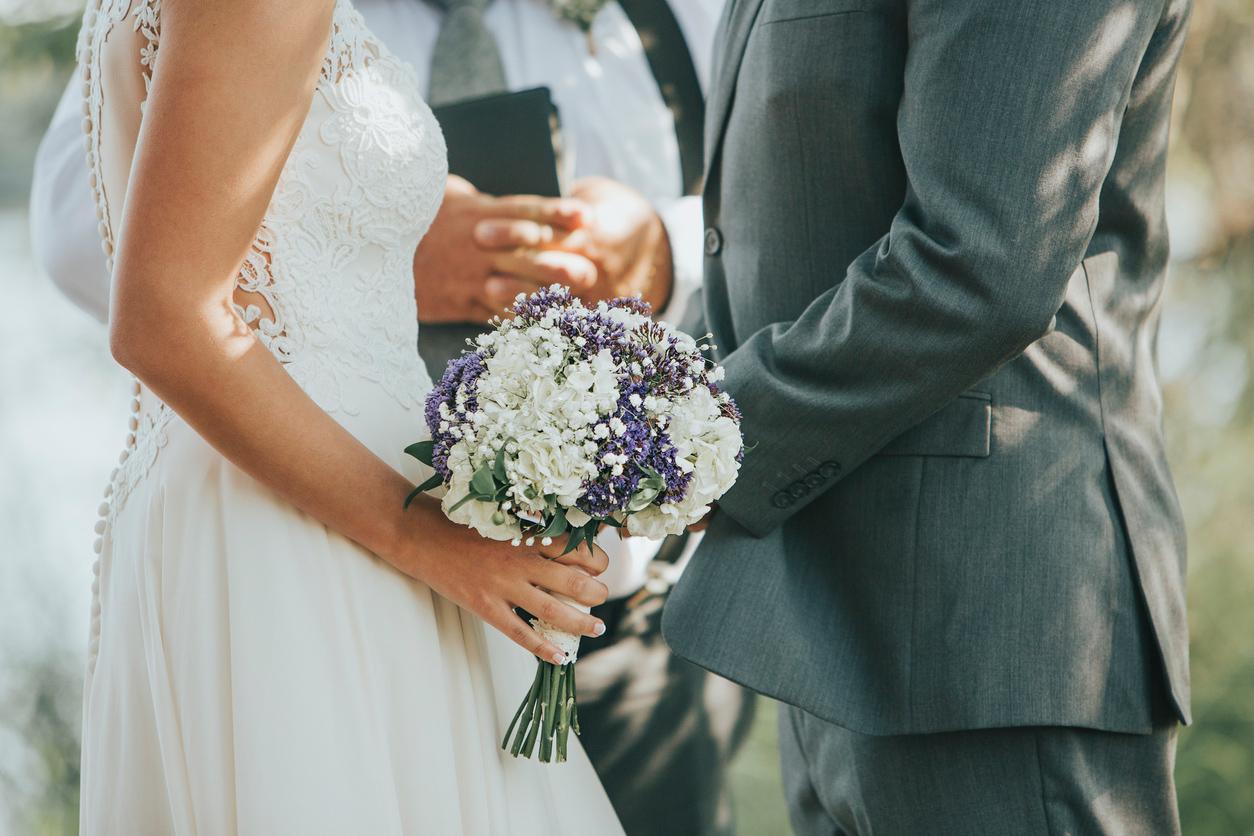 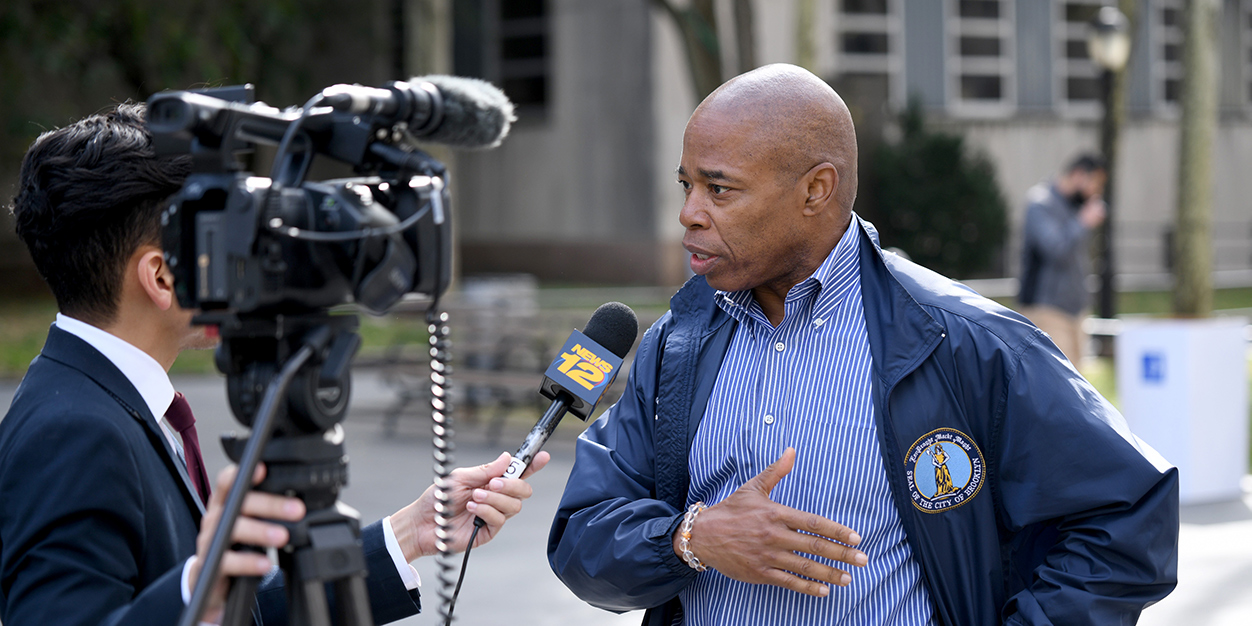 What Eric Adams Gets Wrong: Puncturing Myths About Gentrification in Brooklyn and Across NYC