The debate about a proposed single-payer health plan for New York State has mostly focused on its potential cost. But far less attention has been paid to the radical impact it may have on hospitals and physicians across the state.

To fill in the blanks, a forthcoming report by the Manhattan Institute and the Empire Center explores how different single-payer reimbursement methodologies would affect hospital revenues. It finds that such systems would dramatically change the financial outlook for many institutions – with some of the state’s best-regarded hospitals paying an especially heavy price.

Currently, hospitals collect their revenue from dozens of health plans, each of which pays different amounts. Hospitals with reputations for the highest quality or dominant market positions can both attract more privately insured patients and command higher rates. This is how flagships such as New York-Presbyterian and Memorial Sloan Kettering Cancer Center can afford top-notch personnel and cutting-edge equipment.

Under a single-payer system, some of the state’s best-regarded hospitals would pay an especially heavy price.

To estimate the likely impact, our study assumed that a state-run reimbursement system would resemble Medicare rates – which are designed to account for variation in the cost of delivering equivalent medical services across the state.

In one scenario, we assumed hospitals would charge all patients at current Medicare levels, as proposed by Sen. Bernie Sanders’ Medicare for All bill. Under this method, 77 percent of the state’s hospitals would lose money and 23 percent would gain. Overall statewide hospital funding would be slashed by 17 percent, or $10 billion per year.

Under a second scenario, we assumed the state would boost Medicare rates enough to keep total hospital funding level. Under this method, two-thirds of hospitals would come out ahead. But one-third of hospitals would still be worse off. In Western New York, losers in this second scenario would include BryLin Hospital (a cut of $2.3 million or 15 percent) and Jones Memorial Hospital in Wellsville ($2.1 million or 6 percent).

In either scenario, hospitals taking the largest losses would face significant layoffs, diminished quality of care and the possibility of closing completely.

This piece originally appeared at The Buffalo News

Bill Hammond is the health policy director at the Empire Center for Public Policy, and Chris Pope is a senior fellow at the Manhattan Institute. 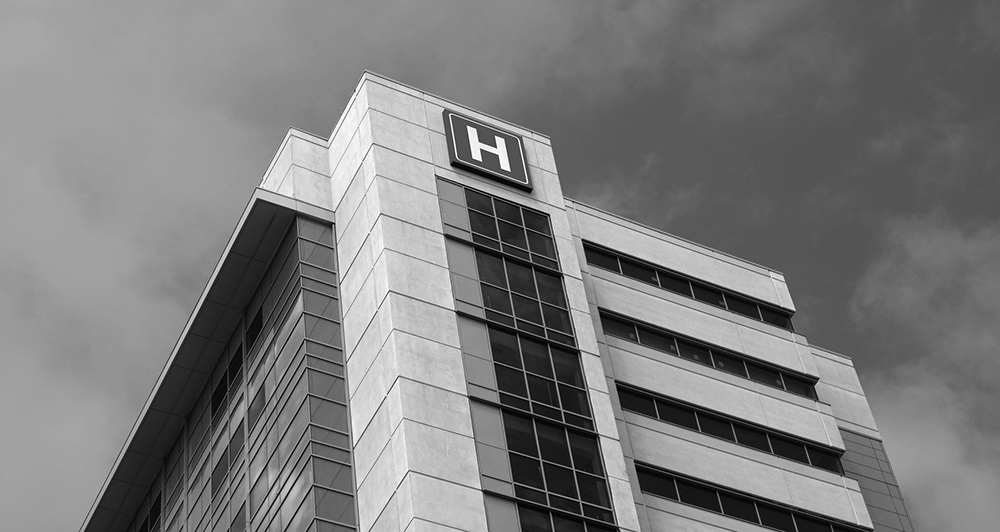 The Impact of Single-Payer on New York Hospitals 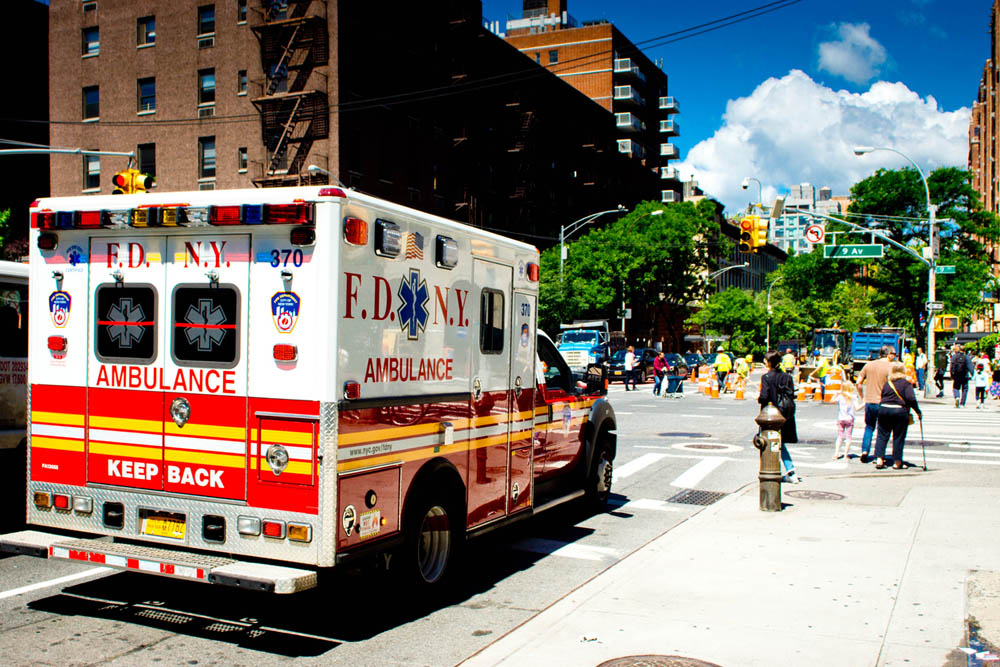 Single-Payer Would Be Death on New York's Best Hospitals