Scandal Erupts over the Promotion of 'Bourgeois' Behavior

Were you planning to instruct your child about the value of hard work and civility? Not so fast! According to a current uproar at the University of Pennsylvania, advocacy of such bourgeois virtues is “hate speech.” The controversy, sparked by an op-ed written by two law professors, illustrates the rapidly shrinking boundaries of acceptable thought on college campuses and the use of racial victimology to police those boundaries.

The Fuse Is Lit

On August 9, University of Pennsylvania law professor Amy Wax and University of San Diego law professor Larry Alexander published an op-ed in the Philadelphia Inquirer calling for a revival of the bourgeois values that characterized mid-century American life, including child-rearing within marriage, hard work, self-discipline on and off the job, and respect for authority. The late 1960s took aim at the bourgeois ethic, they say, encouraging an “antiauthoritarian, adolescent, wish-fulfillment ideal [of] sex, drugs, and rock-and-roll that was unworthy of, and unworkable for, a mature, prosperous adult society.”

Today, the consequences of that cultural revolution are all around us: lagging education levels, the lowest male work-force participation rate since the Great Depression, opioid abuse, and high illegitimacy rates. Wax and Alexander catalogue the self-defeating behaviors that leave too many Americans idle, addicted, or in prison: “the single-parent, antisocial habits, prevalent among some working-class whites; the anti-‘acting white’ rap culture of inner-city blacks; the anti-assimilation ideas gaining ground among some Hispanic immigrants.” 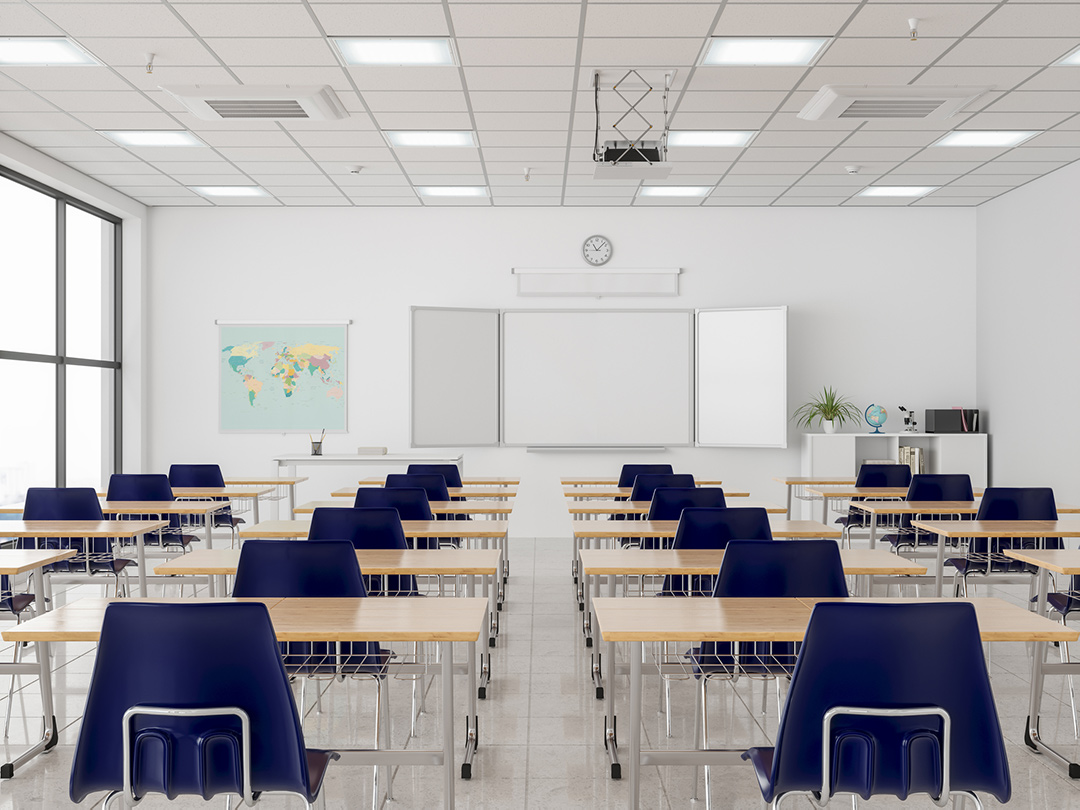