Revisiting the High Tax Rates of the 1950s

In the heated political debate that Americans are having about federal spending and revenue, advocates of higher taxes often cite the 1950s as a Golden Age. Then, it is claimed, the wealthy paid higher federal taxes and the system was fairer. A closer look at the facts, however, does not support this assertion. 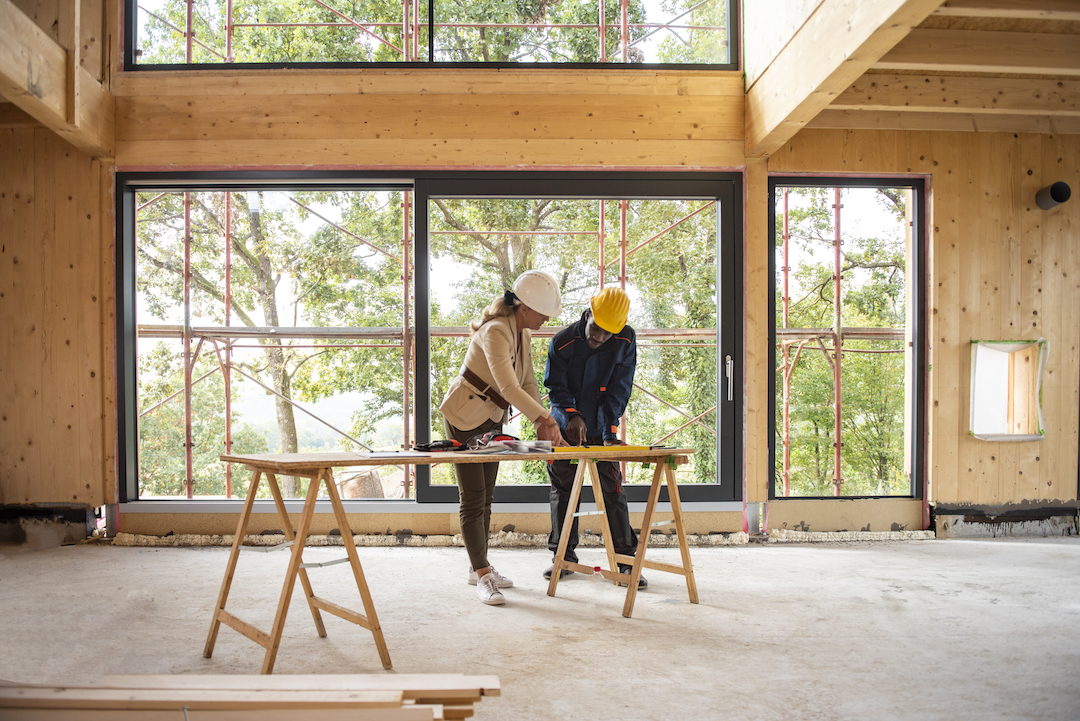 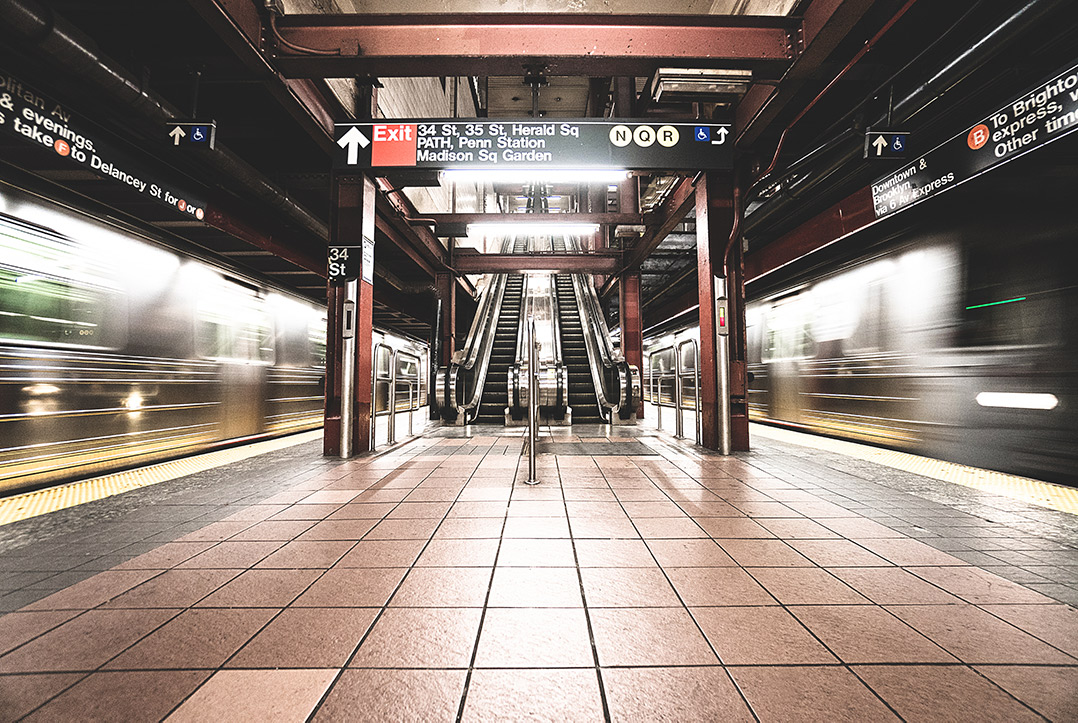