On Tuesday, Democrats won a majority in the U.S. House as well as gubernatorial races in several key state races. But a look at the results from four states — Colorado, Arizona, Florida, and Washington — shows that voters are still skeptical of bans on hydrocarbon production, renewable-energy mandates, and carbon taxes.

In Colorado, a state that has been trending Democratic, voters elected a Democratic governor, Jared Polis, and gave Democrats a majority in the state senate. But Coloradans handily rejected (57 to 43 percent) Proposition 112, which would have prohibited oil and gas drilling activities within 2,500 feet of homes, hospitals, schools and “vulnerable areas.”

The initiative was endorsed by numerous environmental groups including 350.org, Sierra Club and Greenpeace. Had it passed, the initiative would have effectively banned new oil and gas production in Colorado, the fifth-largest natural gas producer in the US. To defeat Proposition 112, the oil and gas industry in Colorado spent some $34 million.

In Arizona, voters overwhelmingly rejected (70 to 30 percent) Proposition 127, a ballot initiative that would have required the state to get 50 percent of its electricity from renewables. Had it passed, the initiative could have forced the closure of the 3,900-megawatt Palo Verde Generating Station, the biggest nuclear power plant in the U.S.

The fight over the proposition was the most expensive ballot initiative in the state’s history, with opponents, led by the state’s largest utility, Arizona Public Service, spending some $30 million. Proponents of the measure spent about $23 million, about $18 million of which came from California billionaire Tom Steyer, who told The New Yorker in October that “We’re on the side of the angels. . . . This is a black-hat, white-hat fight.” Steyer, a leader of the impeach-Trump wing of the Democratic Party, is contemplating a run for president in 2020.

Although Steyer lost the ballot initiative in Arizona, he got a win in Nevada on Question 6, which will require the state’s utilities to get 50 percent of their electricity from renewables by 2030. Steyer was a key backer of Question 6, which passed 59–41 percent. But the mandate won’t become law unless it passes again in 2020.

Among the biggest losers on Tuesday were the carbon taxers. In Florida, incumbent Republican congressman Carlos Curbelo, who introduced a bill earlier this year that would have imposed a nationwide carbon tax, lost to Debbie Mucarsel-Powell by two-point margin (51–49 percent). Curbelo, a Cuban American who had served two terms in the House, was co-chair of the Climate Solutions Caucus, a group that included equal numbers of Democrats and Republicans.

In July, after he introduced his $23-per-ton carbon-tax bill, Curbelo said, “I truly believe that one day this bill, or legislation similar to it, will become law.” Curbelo estimated his tax would have generated about $70 billion in annual revenue for infrastructure investments. But his bill was never going to get traction in the Republican-held House of Representatives. A few days before he introduced his bill, the House voted 229–180 in favor of a resolution that said, “A carbon tax would be detrimental to the United States economy.” Carbon tax or not, Curbelo’s hold on his district was shaky; in 2016, Hillary Clinton won it by 16 points.

The biggest rebuke of carbon taxation occurred in Washington State, where voters defeated Initiative 1631 by a twelve-point margin. The initiative, whose backers included Microsoft billionaire Bill Gates, had strong support in the urban areas near Seattle. But a map published by the Seattle Times showed that voters throughout the rest of the state did not want a carbon tax. The ballot initiative was the most expensive in the state’s history. Proponents of the carbon tax spent more than $15 million. Opponents of the measure, including the oil and gas industry, spent more than $31 million. The defeat of Initiative 1631 is the second time in two years that Washington voters have rejected a carbon-tax initiative.

In an analysis of the results in Washington, David Roberts, a reporter at Vox wrote that “it’s difficult to avoid the conclusion that the public is not quite ready for state carbon taxes.”

While Tuesday’s results are important, the oil and gas industry knows that it remains a target. That’s particularly true in Colorado. On Thursday, John Harpole, the president of Denver-based Mercator Energy, a natural-gas brokerage firm, told me that Tuesday’s defeat of Proposition 112 was a critical win for oil and gas producers. “Yes we won,” Harpole said. “But we know that this is just one battle in a continuing war with people who refuse to understand the value of hydrocarbons.” 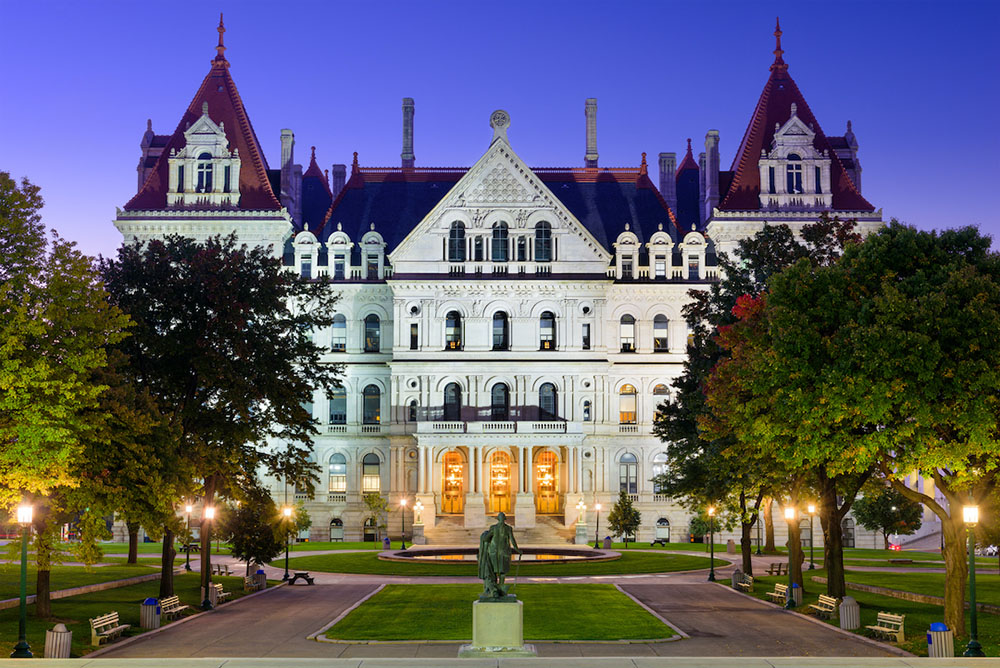 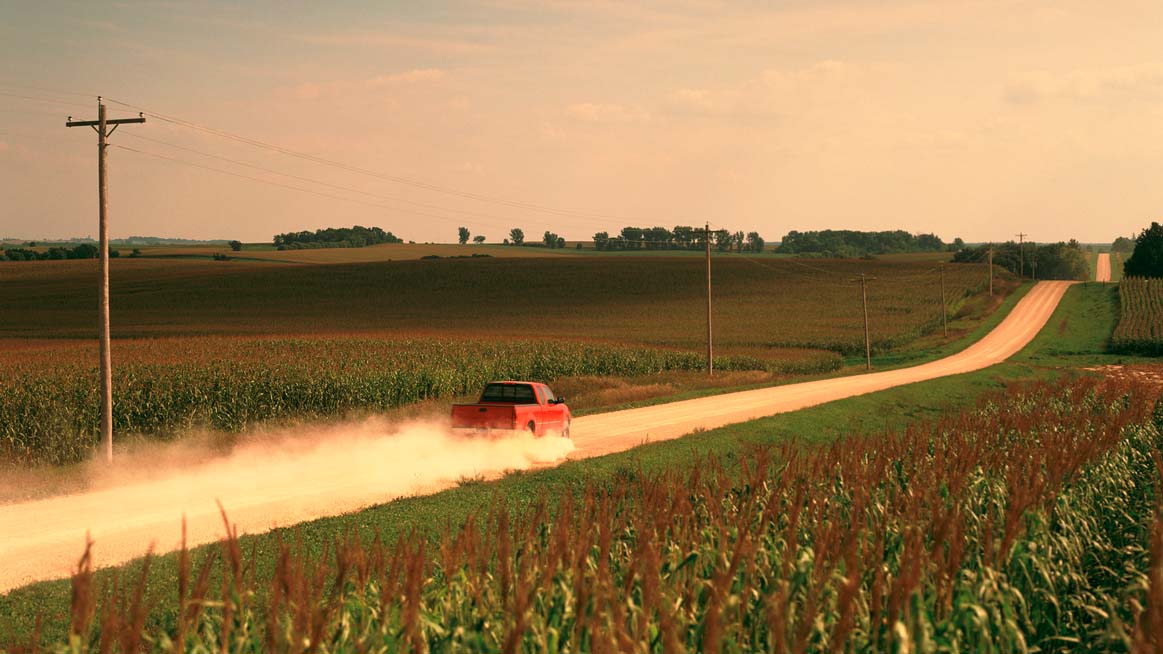 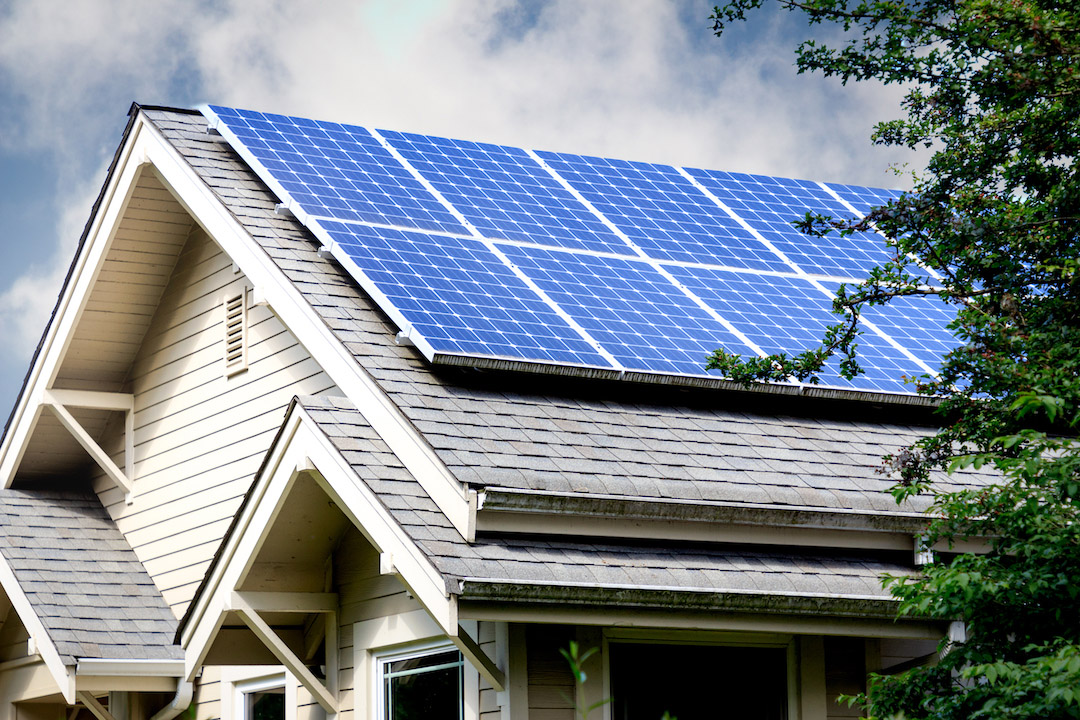