At the height of the AIDS crisis in the late 1980s, the Food and Drug Administration was excoriated by AIDS activists for the plodding pace at which it reviewed new drug candidates. The sense of urgency — even panic — surrounding AIDS led to a laundry list of reforms that sped up the FDA’s reviews of new drugs and helped revolutionize AIDS treatment.

It’s time for a second revolution.

Driven by concerns about drug safety, the pre-application process has only grown slower and more costly. Patients with life-threatening diseases like Alzheimer’s and pancreatic cancer have few, if any, good treatments available to them and can’t afford to wait a decade or more for new treatments to reach the market.

While the FDA moves much faster today once it receives a new drug application, regulations surrounding drug development before drugs reach the FDA are now the critical area for reform.

There is a cost to caution. To add urgency to today’s reform efforts, policymakers and regulators need to understand how delays in drug development and approval cost lives. They can then streamline drug-development regulations to take into account new advances in many scientific areas, advances that have the potential to deliver more innovative therapies to patients faster than ever before — without sacrificing drug safety.

The most important reform from the AIDS era may be the 1992 passage of the Prescription Drug User Fee Act. The new law proved a tremendous success, slashing median FDA review times from nearly three years in 1993 to just 15 months in 2007.

PDUFA gave the FDA the authority to impose fees (similar to a driver’s application fee at the DMV) on drug companies, which the agency used to hire more staff and speed up the review of pending drug applications.

In recent years, however, the FDA has developed an ever more voracious appetite for data, requiring companies to do more tests and conduct longer, larger and more complex clinical trials to demonstrate drug safety out of concern for rare but dangerous side effects — and this is in addition to whatever time the FDA actually spends reviewing the final drug application.

Current estimates suggest that bringing a new drug from discovery to market takes roughly 12 years and costs about $1 billion. Meanwhile, millions of patients with life-threatening diseases hold out hope for new medicines. The only way to get them in their hands faster is to streamline the overall drug-development process.

Admittedly, drug regulation presents policymakers with a delicate balancing act: more testing helps ensure that new drugs are safe, but at the potential cost of delaying access to beneficial therapies. Since the political fallout from approving an unsafe drug (like Vioxx) is greater than the silent cost of delaying or rejecting approval of a safe drug, the FDA understandably tends to favor caution over access.

But how to recognize when regulators are being overly cautious? To date, there has been little effort to quantify the potential gains to patients from earlier access to beneficial therapies. In a recent study for the Manhattan Institute, we showed that a streamlined drug-development process would bring tremendous benefits.

We estimated the value of these treatments to patients by quantifying the monetary value of the patients’ gains in health (based on their willingness to pay for increased survival from a given treatment) minus the actual cost of the drugs.

What if these therapies had gotten into patients’ hands earlier? In the case of HAART, we found that speeding up entry by one year would increase its baseline value by $19 billion. Given that HIV/AIDS can be rapidly fatal, allowing the drug to enter the market even just one year earlier could have life-changing ramifications for many patients.

Our research also found that these gains — totaling over $27 billion — exceeded by more than five times the benefits the drug companies would enjoy — about $5 billion — in the form of increased profits and reduced drug development costs.

While our findings underscore the important benefits of PDUFA, they also show that streamlining the development process is now the critical issue. There are legitimate concerns that a faster process could lead to more unsafe drugs entering the market, but it’s important to consider them in context.

First, in the case of PDUFA, research shows that the benefits to patients of increased speed far outweigh any potential decreases in safety (by about 3-to-1).

Last, there are ways to streamline drug development with minimal effects on safety. For example, expanding the use of biomarkers (measurable patient characteristics, like CD4 white blood cell counts for AIDS) can lead to shorter and smaller clinical trials.

Stronger FDA surveillance of drugs once they enter the market would also allow patients faster access to beneficial drugs while ensuring that unsafe drugs were quickly removed.

The FDA recently launched discussions on the latest reauthorization of PDUFA, which expires in 2012, giving patients’ groups an opportunity to recapture the urgency of the AIDS era. They must advocate for FDA reforms to create a streamlined 21st-century drug-development process, since they would be the primary beneficiaries of such reforms.

Congress is well aware of the damage that unsafe drugs can cause. As it considers reauthorizing PDUFA, patients must educate policymakers on the costs of caution as well. 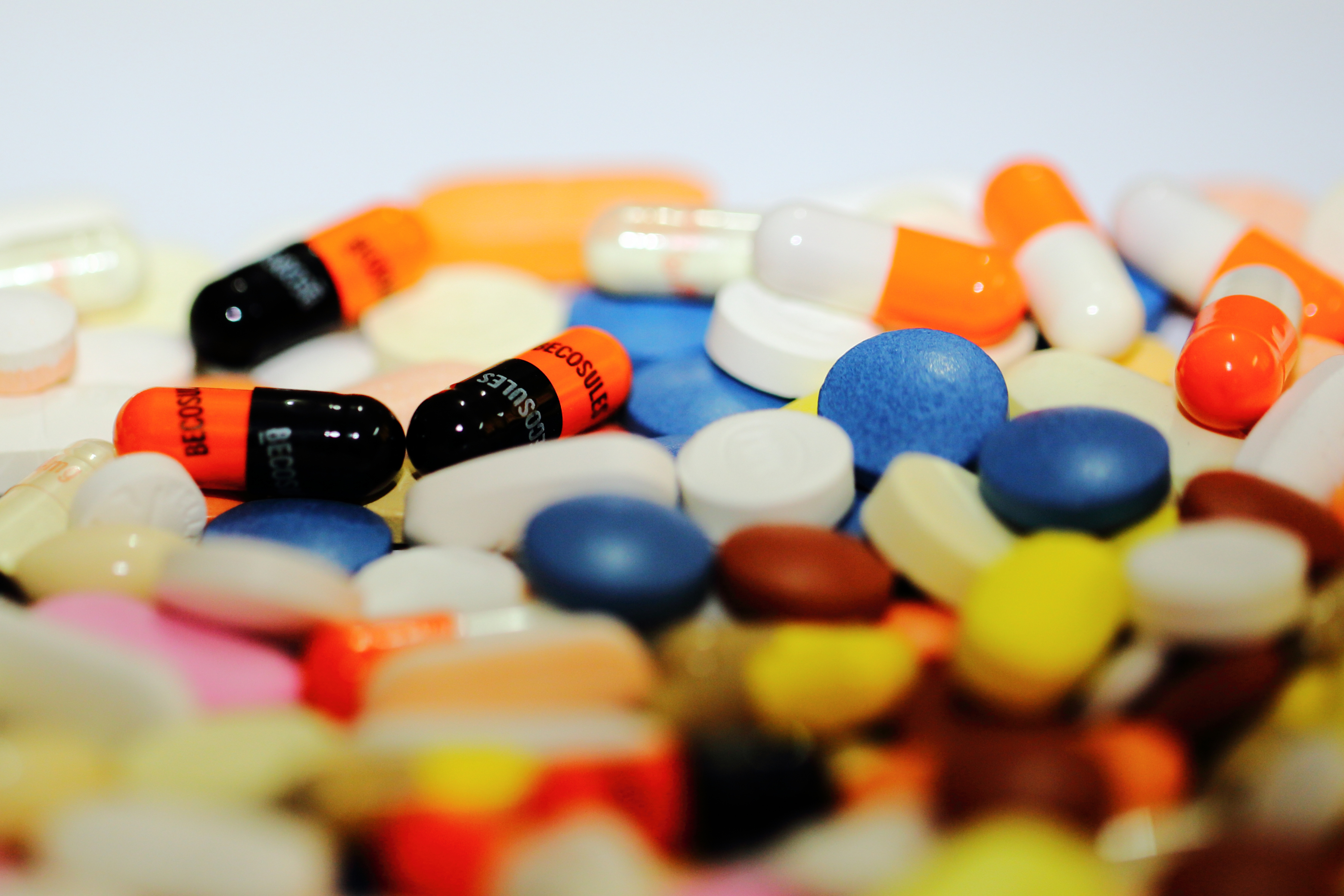