Much recent debate over the health of state and local budgets has been dominated by concerns about how spending on employee benefits is "crowding out" funds for basic services. The economy is growing, and spending is up—but taxpayers are seeing little benefit.

Crowd-out finds its roots in a problem of simple math. Cities can't run deficits, so when growth in revenues fails to keep pace with any major spending category, some other category or categories must be reduced. The effect is most clearly discerned in local workforces, which are still down by over 500,000 employees since the recession, as well as salaries. Local government workers' wages have been flat over the past decade, after adjusting for inflation, and salary spending has been taking up a smaller share of city budgets as benefits' share has grown. Almost unintentionally, increases in benefit costs are reducing funds available to provide for salary increases for a workforce which is shrinking overall.

This paper documents the crowd-out effect at a general level and analyzes budget trends in five major American cities.

Crowd-out is felt in cities in blue states (Los Angeles) and red states (Houston) alike. In Baltimore, unchecked benefits spending threatens the city's nascent renaissance. Some cities have resorted to adjustments that many would describe as gimmicks to respond to crowd-out, particularly the variety associated with pensions. But other, more authentic solutions are available. For instance, Boston's record on managing health-care crowd-out offers valuable lessons for other states and cities. Detroit illustrates the thin line between crowd-out and insolvency.

The best thing for cities to do to combat crowd-out is to keep government small. Benefit costs' growth rates—the root of the problem—are significantly determined by factors out of city officials' ability to control. But by employing fewer workers, governments will at least reduce the principal, if not the interest, of what they owe for benefits.

Governments should also concentrate more of their compensation costs in salaries instead of benefits. In addition to being more manageable than pension and health care, take-home pay likely matters more than benefits in cities' ability to attract and retain a qualified workforce, and thus serve taxpayers. 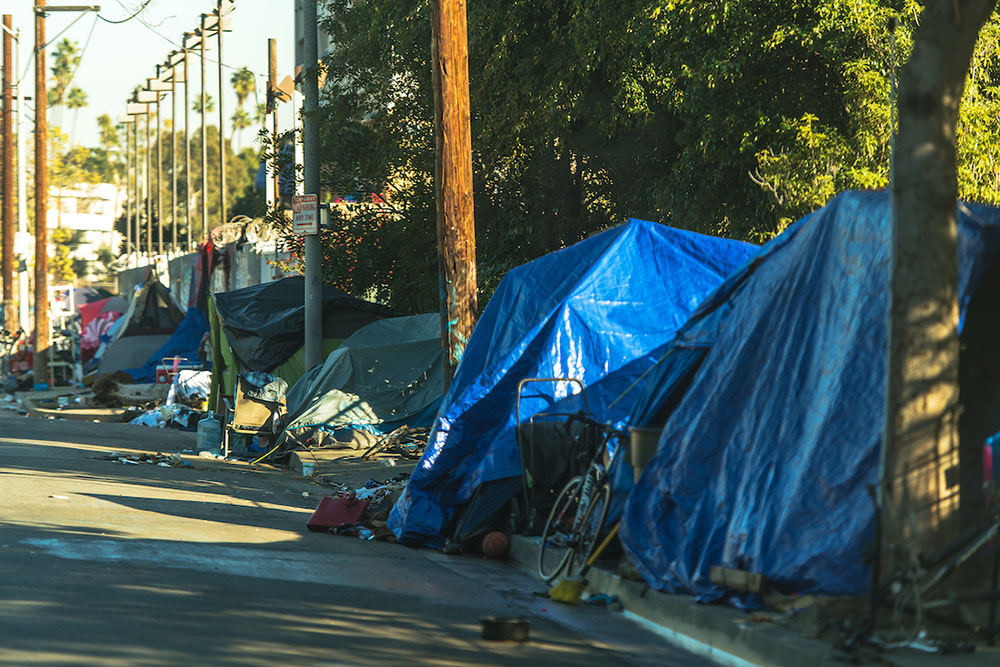