Why the Public-Pension Timebomb Is Growing Even More Deadly

The second-longest bull market in American history hasn’t stopped the deterioration of state and local pension funds, whose unfunded debt has almost quadrupled, by their own accounting, from about $360 billion in 2007 to $1.4 trillion today. Having relied on overly optimistic financial assumptions for decades, public-pension administrators are now forced to acknowledge that the systems owe much more than previously thought. Even as local governments struggle to pay for this debt, it keeps growing.

Concerned, the Society of Actuaries conducted a three-year study of public-pension retirement systems, evaluating approximately 580,000 deaths between 2008 and 2013, across 78 public-pension plans.

By contrast, the Social Security Administration’s life expectancy tables show that men who reach 65 can expect on average to live 84.3 years, and women 86.7 years. A Society of Actuaries study of private-sector pension plans shows that members live longer than the general public but shorter than many government workers: men in these systems live on average to about 85.6 years old, and women to slightly more than 87.6 years old.

Workers’ life expectancy is an important factor, of course, in a pension fund’s financial picture. In the private sector, defined-benefit pensions must follow mortality tables issued by the federal government. No such strictures bind public pensions, and as the society’s study suggests, the rates used by government pension systems vary widely.

In 2014, several communities in Illinois discovered that officials were using mortality tables from 1971, when life expectancy was much shorter, which vastly underestimated pension costs. The resulting outcry forced those communities to update their calculations, and led to average increases in costs by about 20 percent.

Most state plans now use more recent numbers, but even year-to-year adjustments in mortality rates put pressure on communities already struggling to meet pension obligations. After New York’s system updated its mortality tables in 2015, localities increased their pension payments from 14.2 percent of salaries to 18.2 percent, according to S&P.

Based on these mortality tables, the average city female teacher — who can retire at age 55 after 30 years of service — would collect benefits for about 35 years. That’s longer than she actually worked.

Longer lives for public employees will mean higher costs, and not just for pension plans. Many state and local governments promise to pay for the health care of their retired workers, but few have enough money set aside to do so.

A recent analysis by Pew found that states spent $20 billion on retiree health care in 2015, and that, collectively, states owe nearly $700 billion in promises they’ve made to finance their workers’ health insurance in retirement. But that number is undoubtedly higher, given longer life spans.

The additional costs highlight the risks that taxpayers face from defined-benefit public pensions. These plans, which promise workers a certain income when they retire based on how long they work and how much they earn while employed, use complex formulas filled with imprecise assumptions to determine how much the plan should save now for a worker’s retirement.

A decade ago, many plans assumed that they could earn an average of 8 percent annual returns. But in the last 10 years, plans averaged gains of about 6.8 percent. Under pressure from critics who grasped that the estimates were out of line with actual performance, many pension systems reduced their projected returns. In 2017 alone, those lower projections added $90 billion to state pension debt.

In about half of the states, added costs from these inaccurate projections fall entirely on taxpayers. That’s because they have laws or constitutional provisions that limit the ability of governments to alter pensions for current workers for as long as they remain employed.

Among other things, governments often can’t require higher contributions from workers themselves; nor can they lower benefits. Consequently, the amount of money that local governments must pay into the system has been rising steadily. As the latest study on mortality rates shows, that trend is going to continue. 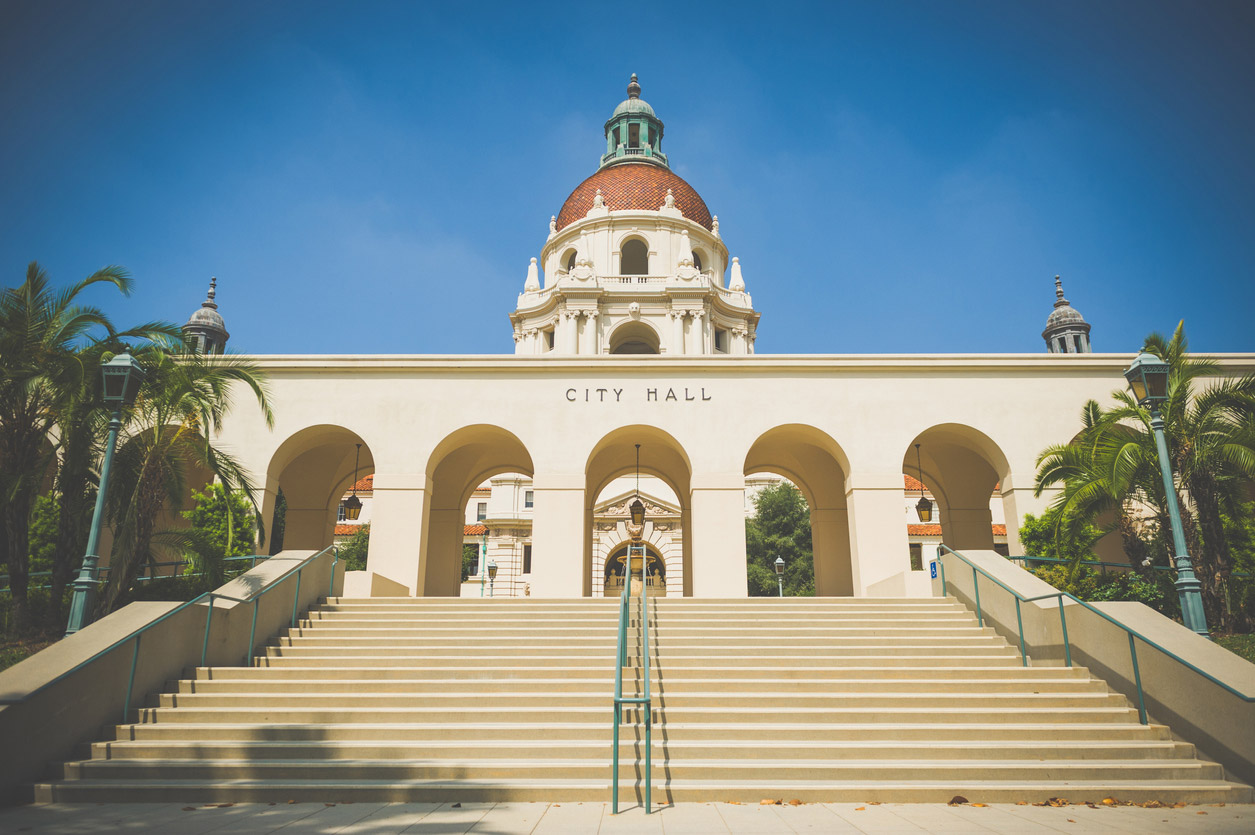 What You Learn from Going ‘in the Arena’ 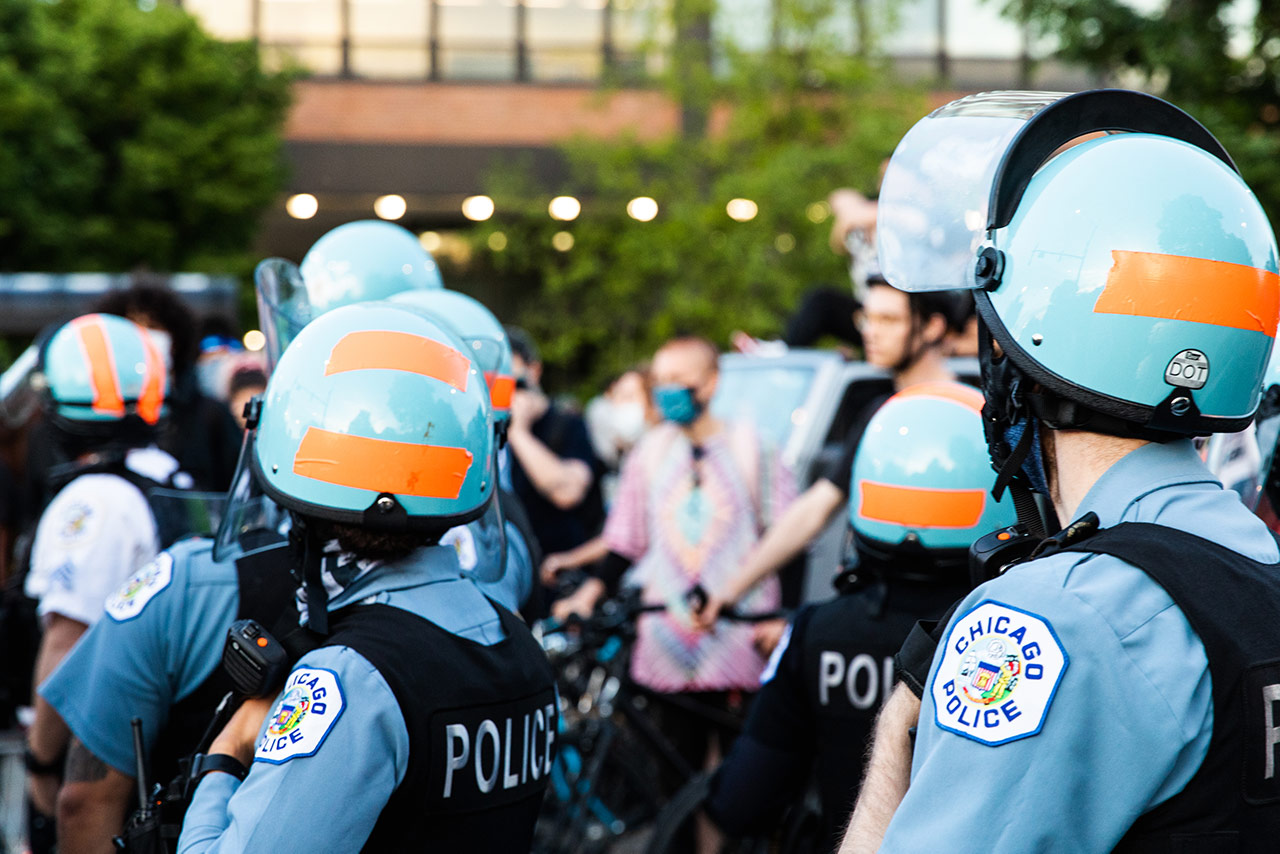 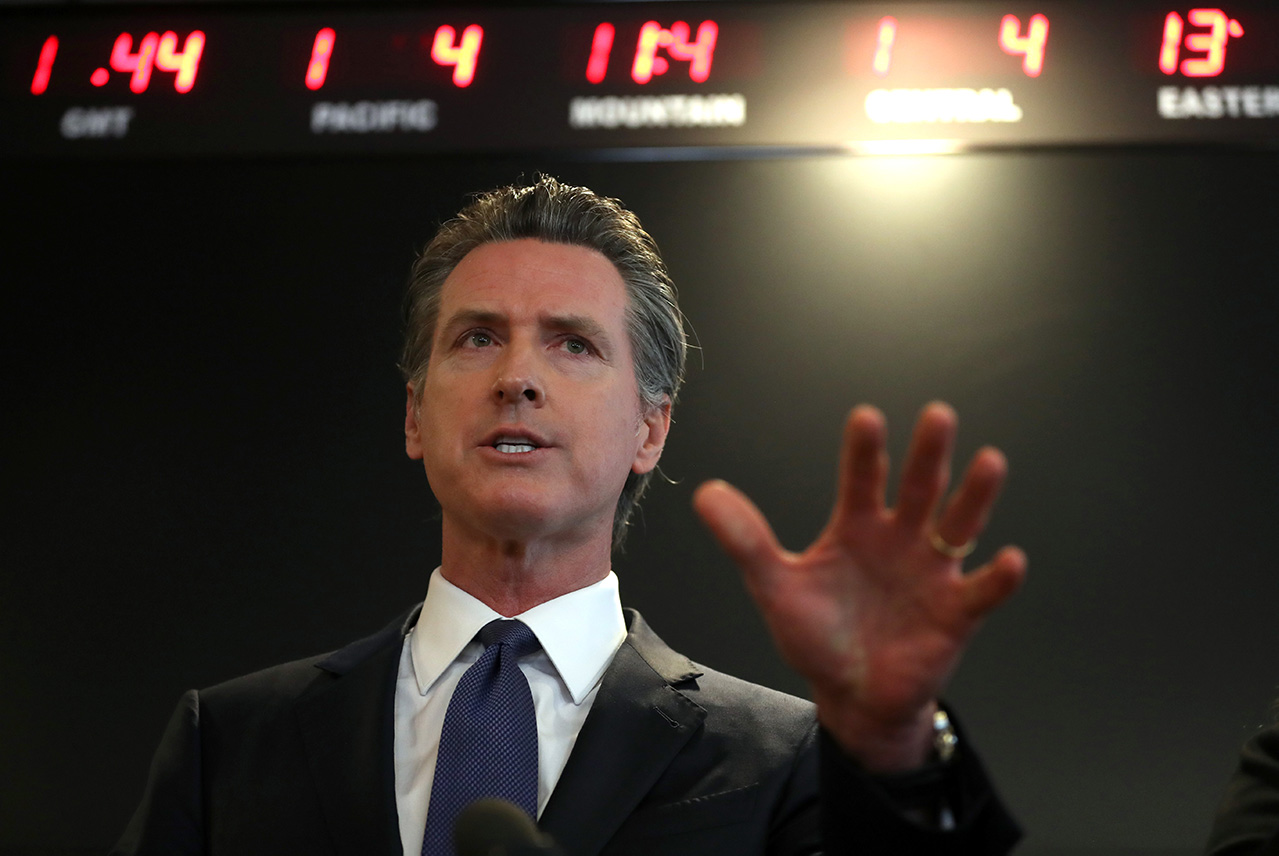 The State Pension Crisis Goes Beyond the Big Blue States