The conditions are ripe for a boom in American manufacturing, especially in high-tech, high-value-added sectors, including semiconductors, pharmaceuticals, refined hydrocarbons, chemicals, and cloud infrastructure. Moreover, considering energy costs, property rights, and the quality of its workforce, the U.S. remains one of the world’s most competitive places to do business.

It is true that some manufacturers have fled the U.S. and many won’t return—and 30% fewer Americans are employed in manufacturing now as compared with two decades ago. But the conventional wisdom that American manufacturing is destined for extinction is false.

There are obstacles standing in the way of a manufacturing revival. High corporate taxes are one, and unfavorable trade deals are another. But the biggest single drag on U.S. manufacturing has been the decades-long encroachment of the regulatory state—with an army today of 300,000 regulators and an annual budget of $60 billion.

Mark P. Mills is a senior fellow at the Manhattan Institute and a faculty fellow at Northwestern University’s McCormick School of Engineering. Follow him on Twitter here. 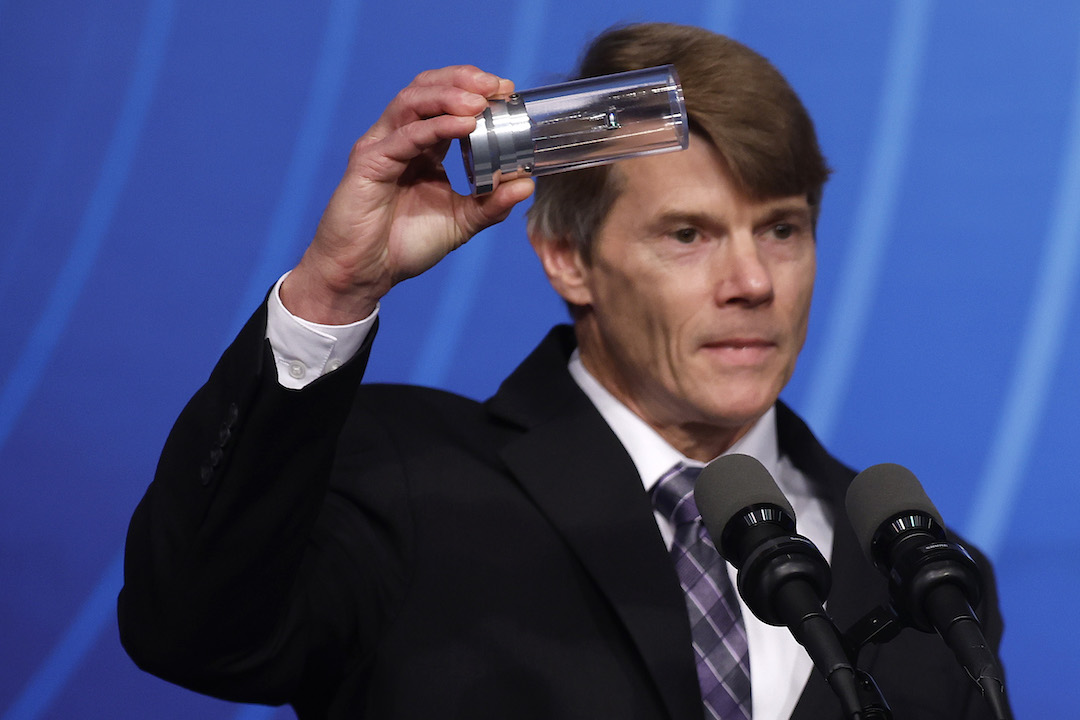