The Washoe County School District’s social and emotional learning program, which integrates lessons in emotional management and interpersonal relations into the curriculum, has gained national renown everywhere from Education Week to the RAND Corporation. Last month, a much-vaunted report from the Aspen Institute on SEL, "From a Nation At Risk to a Nation At Hope," highlighted Washoe’s Damonte Ranch High School as a case study in “Transform(ing) learning settings so they are safe and supportive for all young people.”

Unfortunately, Damonte Ranch High School is not an outlier. There are 69 schools for which student survey data exist from 2013 to 2017. From 2013 to 2015, students say that not much changed: Four schools became safer and nine became less safe.

But from 2015 to 2017, only two schools became safer — and 46 became less safe. At about as many schools, more students reported having been in a fight or being the victim of violence. Fewer students at more than two thirds of schools said that students respect teachers and each other.

Something clearly went very wrong starting in the 2015-16 school year. It’s no coincidence that student respect for school rules started to decline the year that the district explicitly de-emphasized consequences for rule-breaking.

In September of 2015, Washoe followed the advice of a U.S. Department of Education Dear Colleague Letter, which pressured districts, under possible penalty of losing federal funding, to adopt more lenient discipline policies. As the feds recommended, Washoe’s Policy 5100 directed schools to adopt “Progressive Discipline Plans” to handle student misbehavior according to a “matrix” aligned to a “multi-tiered system of support” in order to “strive to reduce out of school suspensions.”

The deterioration in school safety reported by Washoe students appears to be the rule, rather than the exception, in districts that adopt these policies. According to New York City students, violence increased at 443 schools (compared to 144 that improved). According to Seattle students, 57 schools became less safe (9 improved). According to Los Angeles students, 214 schools became less safe (7 improved). Academic researchers conducted a rigorous examination of the effects of these policies in Philadelphia, and found a dramatic decrease in academic achievement and increase in truancy.

The disciplinary leniency policies adopted in Washoe in 2015 were pioneered a few years earlier in Broward County, Florida, where local reporting implicated them in enabling the Parkland school shooter to slip through the cracks. Following the recommendation of the Federal Commission on School Safety, the Trump administration recently rescinded the federal policy promoting “progressive” discipline.

Now the Washoe County School Board has a choice to make: Continue to garner accolades from national education reform advocates, or take the voices of students seriously and re-evaluate its school discipline policies.

It shouldn’t be a hard choice. Students are saying they feel less safe. Parents, principals and school board members should listen to them. The first and easiest step would be to also hear from the teachers. The school board should administer an anonymous open-comment survey asking about the role that Washoe’s new discipline policy has played in the student-reported deterioration in school safety.

In school districts that have allowed teachers to speak their minds without fear of retaliation, like Buffalo, Oklahoma City and Fresno, teachers all tell the same horror story: School administrators respond to pressure to lower suspensions by simply ignoring disrespectful, disruptive, threatening and even violent behavior.

If the same story is playing out in Washoe County schools, then the school board must put student safety above national publicity and repeal these misguided “progressive” discipline reforms. 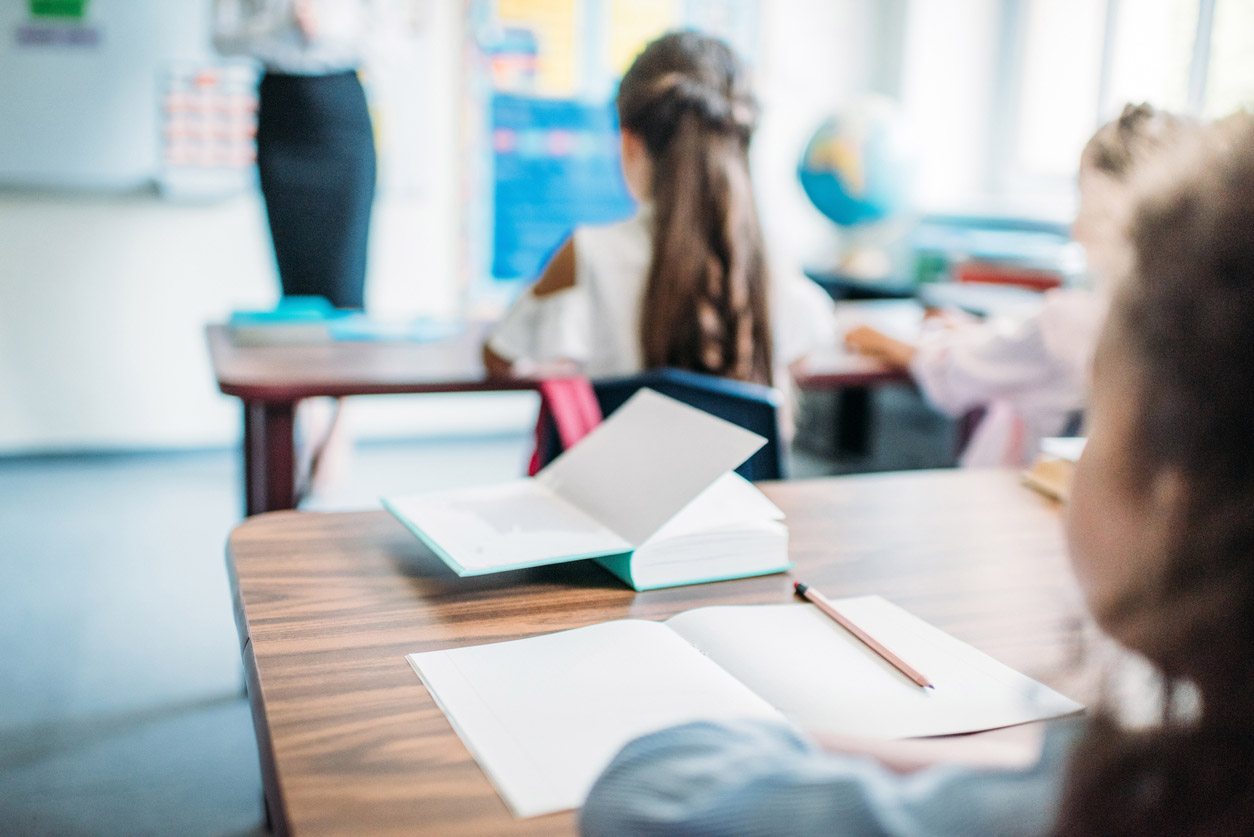