Mayor Bill de Blasio said the city’s current round of collective bargaining “may be the hardest assignment that anyone in the history of labor relations in this city has taken on.”

The new mayor will have to reach contract agreement with 152 different unions representing nearly 300,000 municipal employees (see Appendix for a breakdown of unions and average salaries). The budgetary stakes will be highest for the largest of those unions, the 116,000-member United Federation of Teachers (UFT). While the city’s contracts with its other major unions expired in 2010 and 2011, the UFT agreement expired in October 2009, and the last base salary increase for teachers took effect in May 2008.

In a union catchphrase widely echoed by the news media, UFT members—including more than 80,000 teachers—have been "working without a contract" longer than any other city employees. A contract giving teachers the same 4 percent annual raises granted to other unions in the 2008-10 round of collective bargaining would add $3.5 billion to the 2014 budget, the Citizens Budget Commission estimated.[1] Billions more would flow from giving UFT and other unions additional "retro" pay for subsequent years, broadening the expense base for additional raises going forward. Going forward, each additional percentage point increase for all city workers would cost about $300 million a year, according to an estimate issued by the Office of Management and Budget before Mayor Bloomberg left office.

But for teachers, in particular, working without a contract doesn’t amount to working without any pay raises. Thanks to the Triborough Amendment, a state law requiring all contract provisions to remain in effect until a new agreement is reached, a sizable majority of teachers received salary increases during the first four years after the last UFT contract expired.[2]

For most current teachers, a retroactive increase won’t end a pay raise drought. Rather, it will compound the value of step and longevity increases already paid by the city.

In the coming months, Mayor de Blasio will need to bargain complex trade-offs with the UFT and other city unions to hold compensation costs at a level the city can afford. But in all cases, the city should insist on contractual provisions suspending further pay increases after the next collective bargaining agreements expire. This will give unions greater incentive to come to the table and avoid working without a contract in the future. 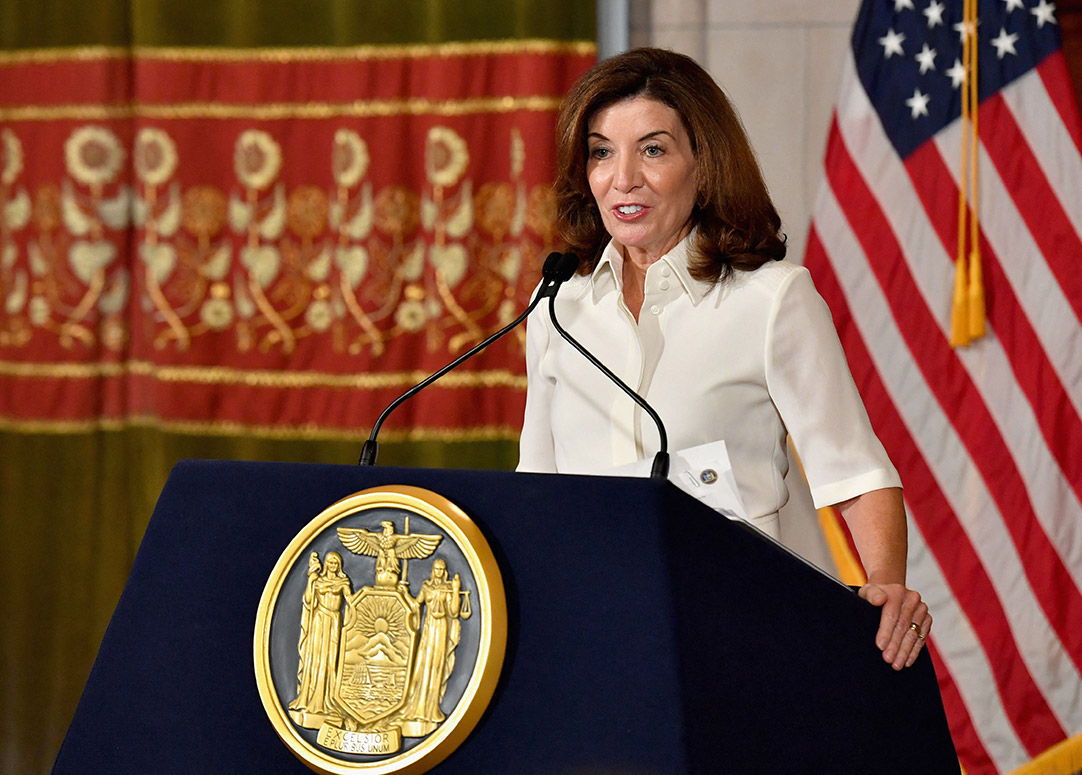 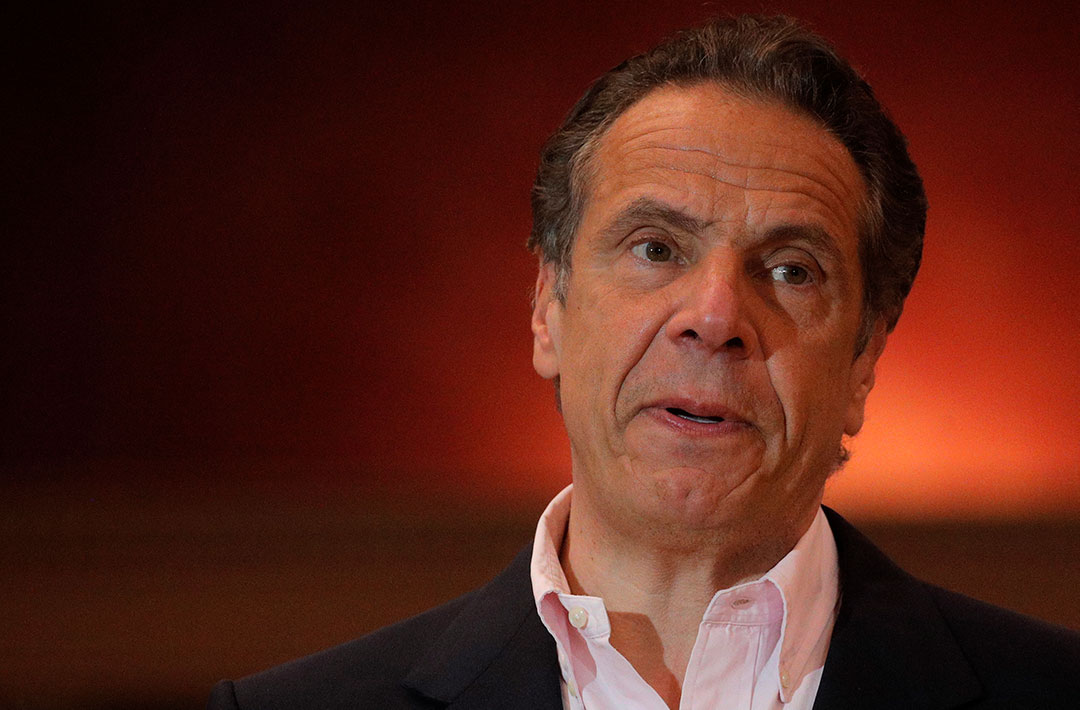