If universal pre-K is as critical as New York Mayor Bill de Blasio insists, funding should be found by cutting lower-priority programs, not through his proposed new income tax.

Public sector unions bring out the worst in the modern administrative state. States with weak labor regulation also tend toward bloat and inefficiency, but it’s in blue states, which overcompensate their employees and mock the concept of "public service" with their absurdly protective work rules, where government operates most like government.

In New York, Mayor Bill de Blasio believes in the benefits of government spending, but his progressive goals are threatened by unsustainable personnel costs. His proposed solution is to raise taxes, thus doubling down on bloat.

New York’s immediate problem is negotiations over expired labor contracts. All unionized employees have been working without a contract since at least mid-2012. The United Federation of Teachers, which represents almost half of the city’s workforce, had its last contract expire in 2009.

De Blasio criticizes the Bloomberg administration for leaving office with the contracts unsettled. But unions had lost all interest in settling during Bloomberg’s last term, because they expected the next mayor to be a pro-labor Democrat. De Blasio amply fulfilled this expectation with his landslide victory in November.

The Bloomberg administration balked at giving raises in the years following the 2008 financial crisis. City revenues cratered, and funds that had been set aside to settle new contracts were repurposed to avoid layoffs. Because Bloomberg held the line on raises, many city workers who would have lost their jobs have been able to keep them.

But the unions want back pay for the years they did not get raises. Both the Citizens Budget Commission and Independent Budget Office have estimated that the back pay demand could surpass $7 billion, reaching close to 10 percent of the city’s budget.

City Comptroller Scott Stringer has warned that the contract uncertainty places New York’s credit rating at risk. The back pay would come out of the current year’s tax receipts, taking funds away from other priorities. That would include universal pre-K, de Blasio’s signature policy initiative. De Blasio came into office eager to expand government, but he knew that the contract situation would limit his room to maneuver with existing revenues. Officially priced at $530 million, including funds for after-school programs for middle school students, pre-K could easily be funded through labor concessions, such as requiring workers to contribute to their health insurance. Instead, de Blasio has proposed a new income tax surcharge on earnings above $500,000.

De Blasio’s tax plan is bad policy for three main reasons. First, New York City’s top marginal income tax rate (12.7 percent, including the state tax) is already among the highest in the nation, behind only California’s 13.3 percent; second, high earners’ income is far too volatile to serve as a reliable source of support for a specific program; and, third, New York already spends more than $20 billion on K-12 public education. If pre-K and after-school programs are as critical as the mayor insists, surely funding could be cut from some lower-priority programs. As my colleague Nicole Gelinas has noted, going through with pre-K before settling the contracts puts the cart before the horse. Since many pre-K workers will be, indeed, covered by the terms of the new contract, an overly generous settlement will inflate the program’s price.

De Blasio made the wrong decision on taxes and pre-K, but New York’s labor struggles are ultimately rooted in a failure of policy, not bad leadership. By design, state law enhances unions’ leverage when contract talks reach an impasse. Under the so-called Triborough Amendment to the state’s collective bargaining law, an expired contract’s terms remain in place until a new one is settled, including members’ step and longevity increases. A top-line raise could remain undetermined for years, as in the case of New York City, but many members will continue to see their pay automatically increase with seniority. My colleague E.J. McMahon recently estimated that, because of the Triborough Amendment, teacher pay has increased by $1.2 billion since the United Federation of Teachers’ last contract expired. The Triborough Amendment weakens members’ incentive to pressure union leadership to settle. But management’s need to settle intensifies with each passing year, because budgeting becomes more uncertain in direct proportion to the size of the demand for back pay.

If New York must have pre-K, it should at least implement the program in the most cost-effective manner possible. Easier said than done. Unions everywhere drive up the cost of government not only by demanding and getting above-market compensation, but by increasing administrative inefficiency. And more often than not, politicians find that the only practical solution to inefficient government is throwing more money at the problem.

This piece originally appeared in The American 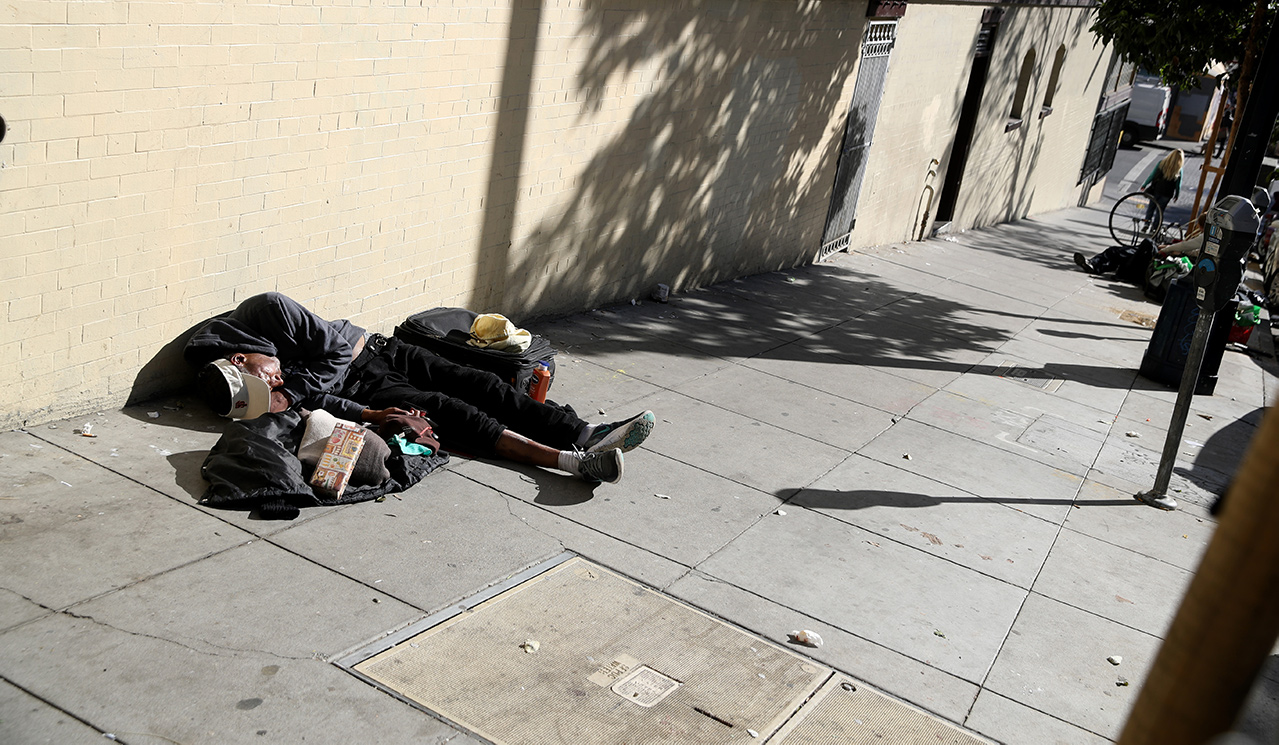 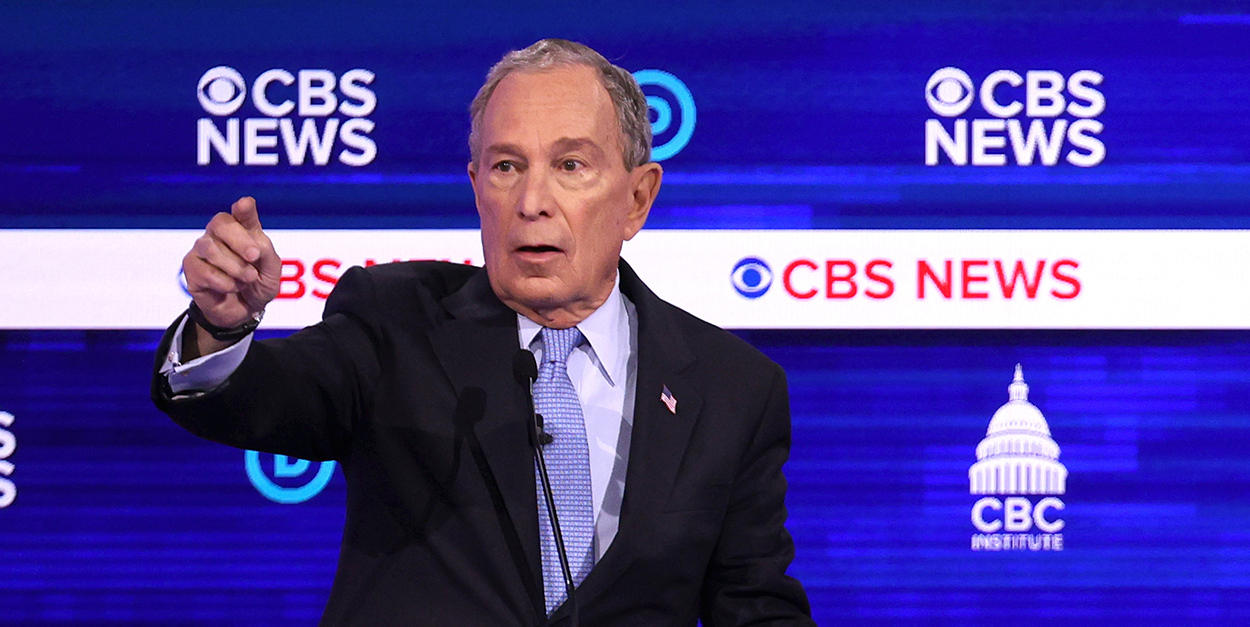 The Truth About Bloomberg’s Record on Homelessness