The Power of Bad: How the Negativity Effect Rules Us and How We Can Rule It

The Power of Bad: How the Negativity Effect Rules Us and How We Can Rule It 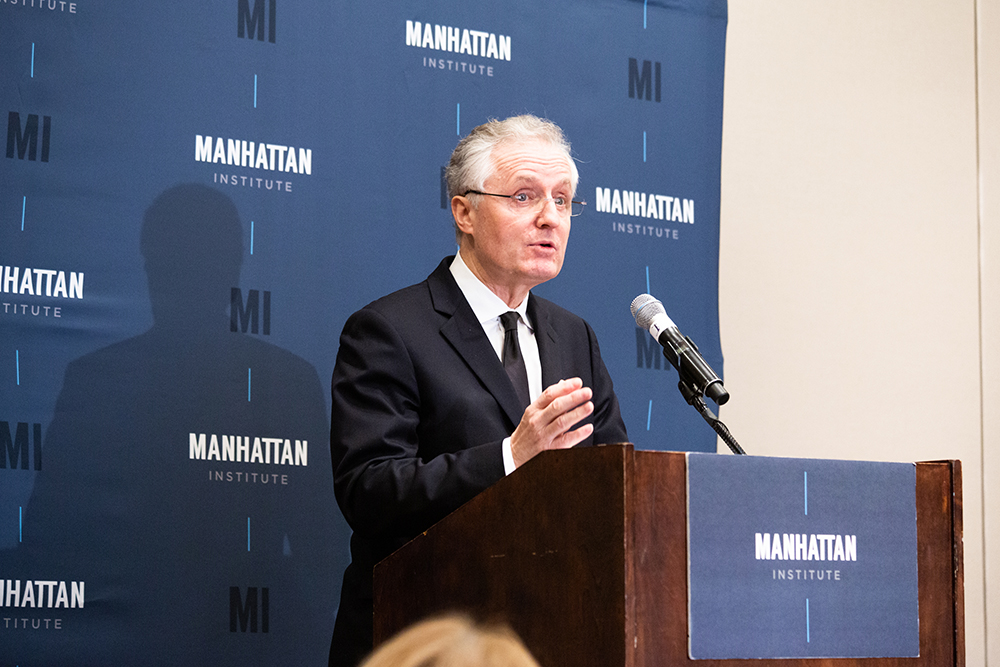 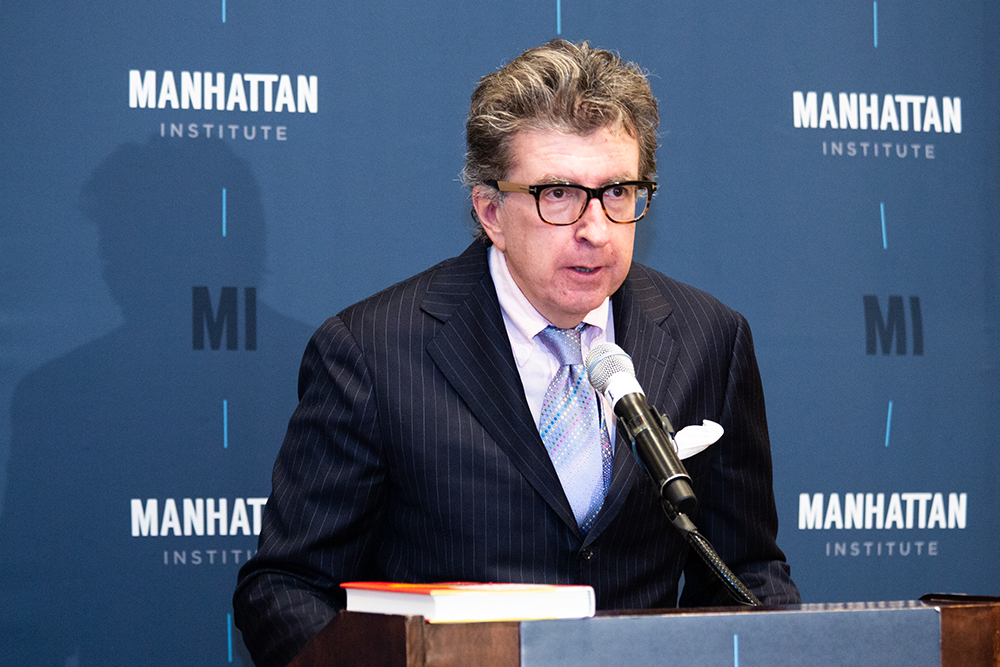 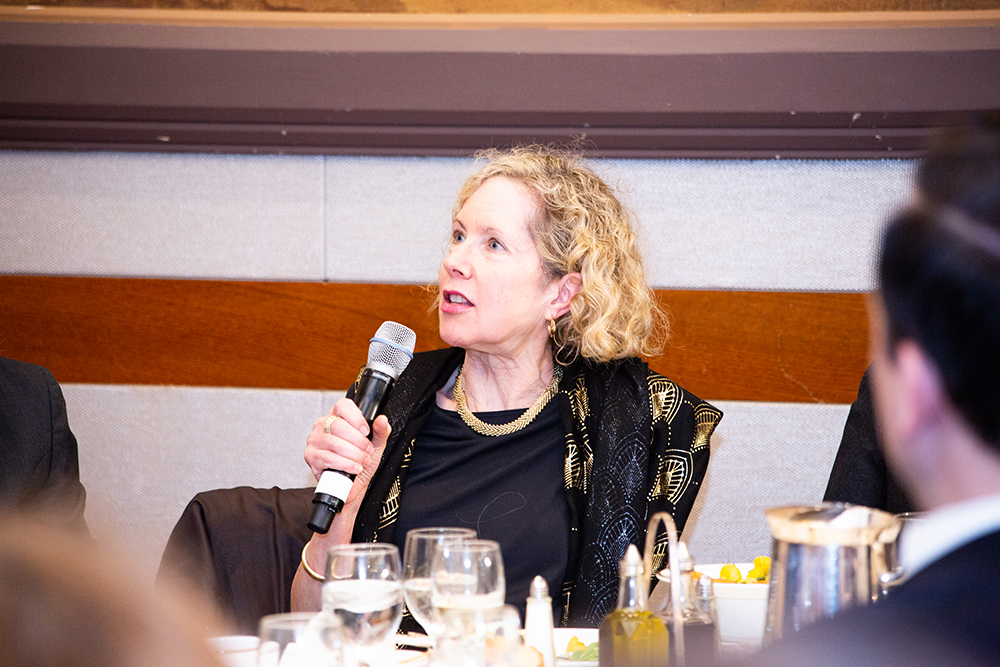 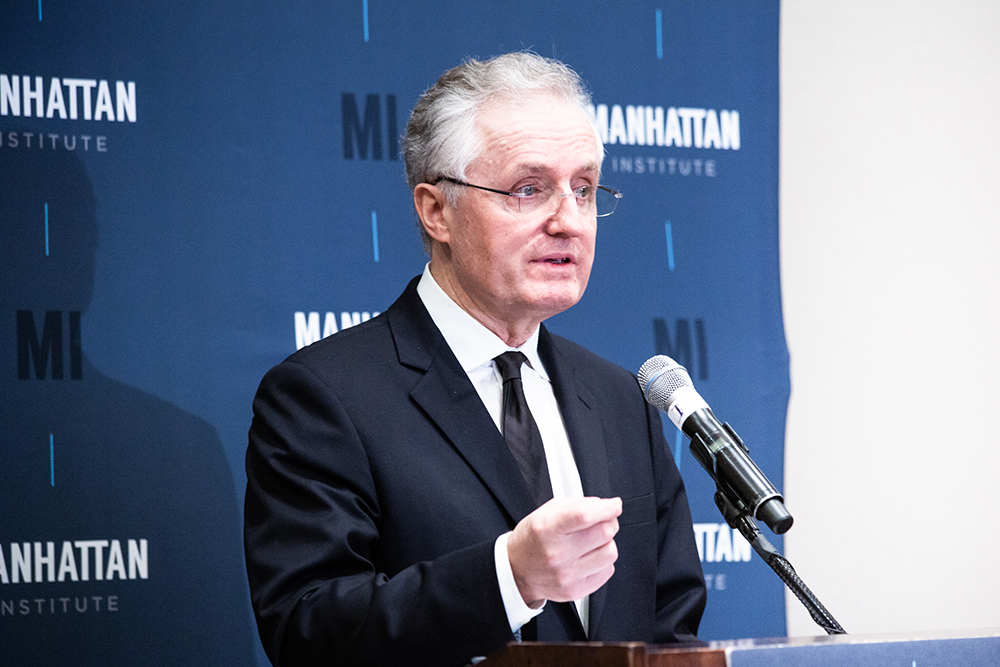 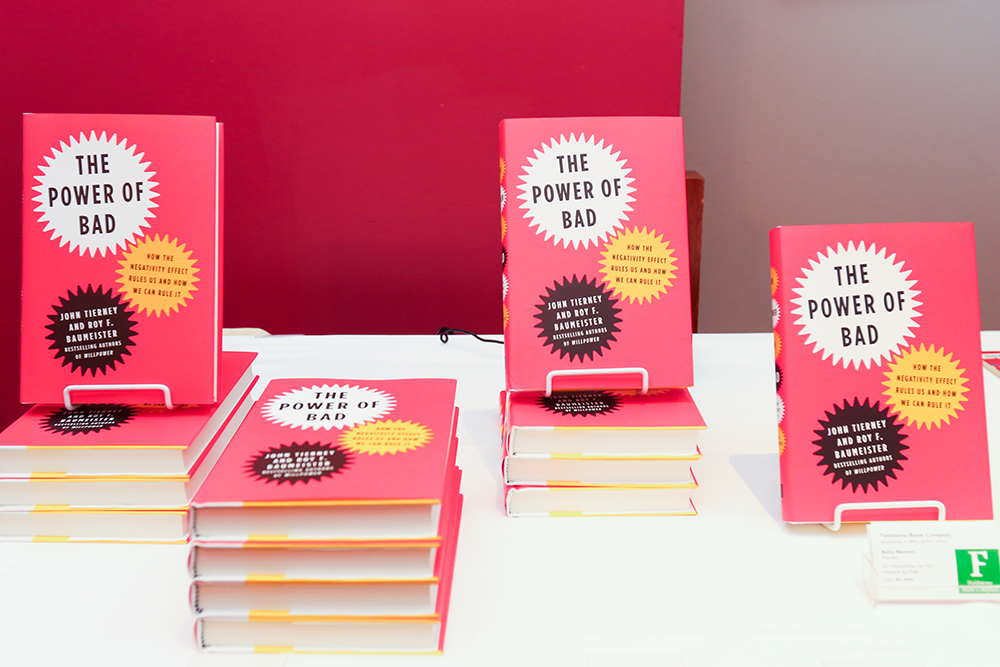 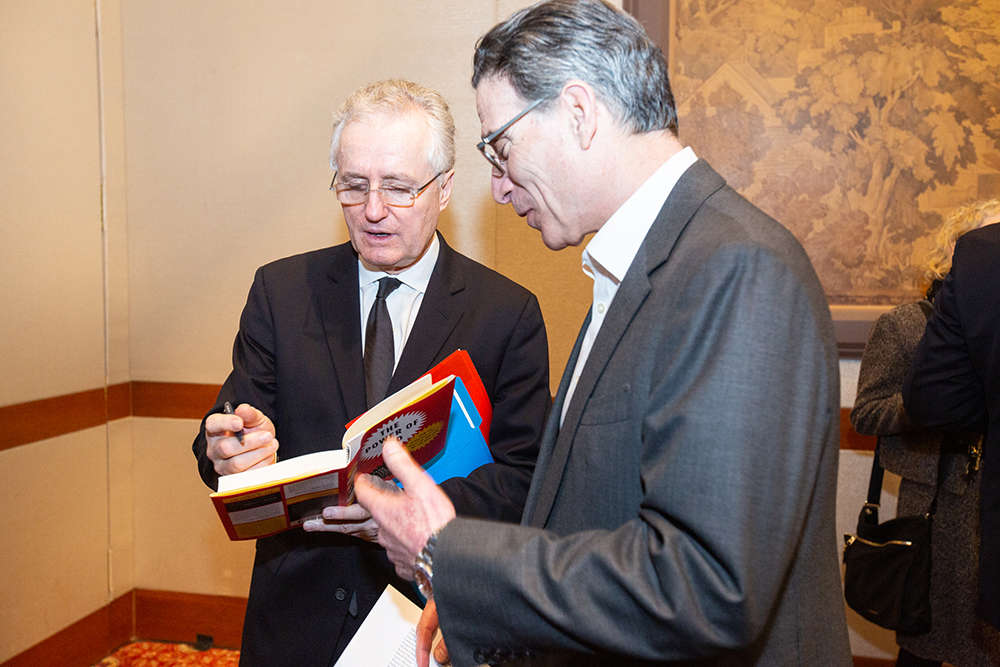 Why are we devastated by a word of criticism even when it’s mixed with lavish praise? Because our brains are wired to focus on the bad. In their new book, The Power of Bad: How the Negativity Effect Rules Us and How We Can Rule It, acclaimed science writer John Tierney and pioneering research psychologist Roy F. Baumeister explore the implications of this preference for the bad, called the negativity effect. It explains things great and small: why countries blunder into disastrous wars, why couples divorce, why people flub job interviews, how schools fail students, why football coaches stupidly punt on fourth down. The negativity effect is exploited continually by journalists, politicians, activists, and other “merchants of bad,” leading to what the authors call the greatest problem in public life: the “Crisis Crisis,” the never-ending series of hyped threats that needlessly alarm people and produce policies that benefit politicians, bureaucrats, and special interests while hurting everyone else.

But there is some good news: once we recognize our negativity bias, the rational brain can overcome the power of bad when it’s harmful and employ that power when it’s beneficial. In fact, bad breaks and bad feelings create the most powerful incentives to become smarter and stronger. Properly understood, bad can be put to perfectly good use. In their wide-ranging book, Tierney and Baumeister offer practical, proven strategies to avoid the pitfalls that doom relationships, careers, businesses, and nations.

Tierney has written about urban politics, economics, and culture in his column, “The Big City,” which appeared in the New York Times Magazine and in the paper’s Metro section, and which won the New York State Publishers Association Award. He has also written columns in the Times about national politics and science.

Prior to joining the Times, Tierney was a contributing editor to Discover and Health magazines, a staff writer at Science 81-85 magazine, a reporter for the Washington Star and the Bergen Record, and a freelance writer whose reporting took him to all seven continents. His work has been widely published, including in The Atlantic, Esquire, New York, Reader’s Digest, Vogue, the Chicago Tribune, the Wall Street Journal, and the Washington Post.

Where Are the Deaths?