Poverty Isn't the Chief Cause of Crime

I have been talking about the criminal-justice system at colleges recently and encountering the inevitable claim from students (picked up from their professors) that poverty causes crime. This video throws that exculpatory narrative into doubt.

Gang leader Thaddeus Jimenez is driving his convertible Mercedes through a Chicago neighborhood on the Northwest Side looking for someone to shoot. Jimenez is carrying a pistol; his passenger is carrying a semi-automatic rifle. Jimenez had received a $25 million windfall in 2012 for a wrongful conviction and had spent the money on “rebuilding his old gang, buying guns and fancy cars, and throwing lavish drug-fueled parties,” according to the Chicago Tribune.  An ex-gang member and friend walks up to the Mercedes and asks:

“Why shouldn’t I blast you right now?” Jimenez declares.

Jimenez aims his pistol at Casteel’s legs and opens fire, shooting him once in each thigh.

“Why would you do that?” Casteel cries out as he falls to the street.

“Shut up, b****,” Jimenez says and takes off, speeding 70 mph down busy residential and commercial streets before crashing his Mercedes into a parked car.

Poverty had nothing to do with this gratuitous violence. The millionaire Jimenez was a master of conspicuous consumption, like so many gangbangers. Nor does any hypothesized “poverty” in his childhood explain such predatory behavior.  There was real poverty in the Great Depression — no welfare recipients with smartphones and cable TV then — and crime rates were negligible. Many Asian immigrant families today have lower incomes than average inner-city residents, yet their children’s crime rates are also negligible. Poverty also does not explain flash mobs of “urban youth,” such as the ones in Center City Philadelphia that have been beating, macing, and possibly tasing white pedestrians over the last month.

The Chicago video shows the consequence not of poverty but of familial and cultural breakdown. Gang-infested neighborhoods need a reconstruction of norms, above all, bourgeois values of self-control, personal responsibility (especially for one’s children), and marriage. If $25 million couldn’t stop Thaddeus Jimenez from shooting an innocent man, big government anti-poverty programs, such as the $1.4 billion in New York State tax dollars that Governor Andrew Cuomo is diverting into Central Brooklyn, are unlikely to dissuade other budding felons from a life of crime either. 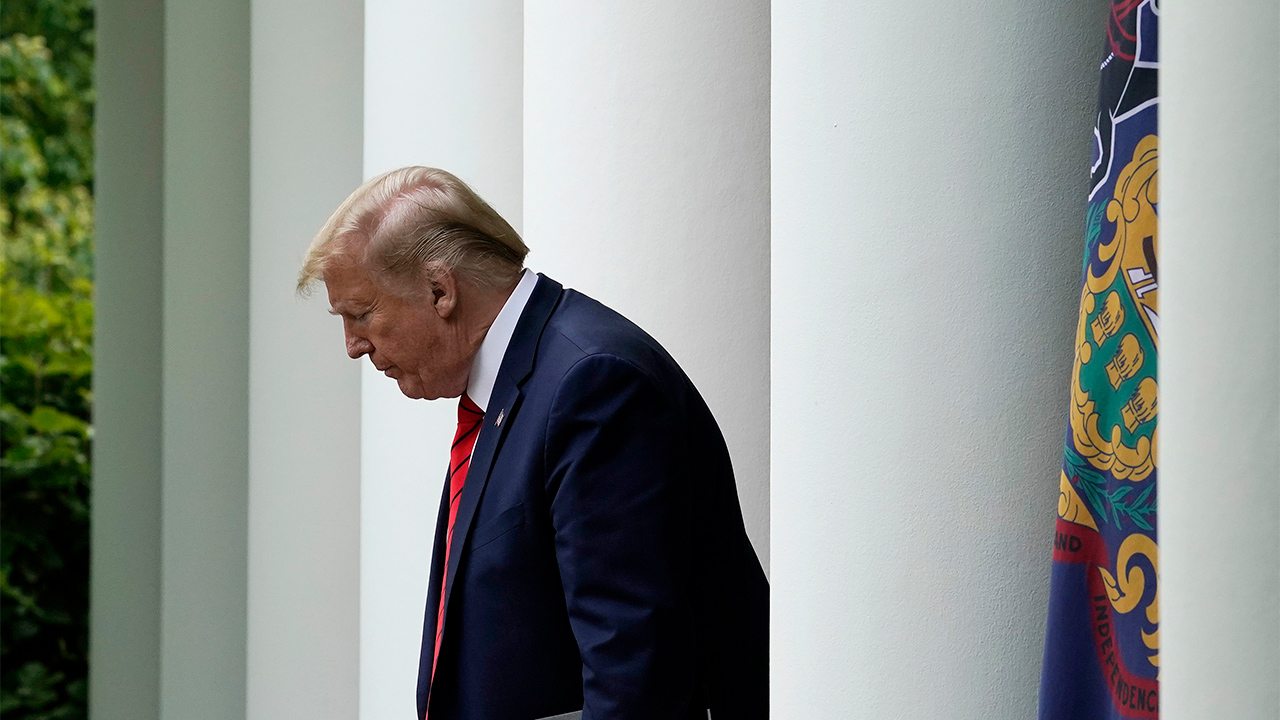