This month marks the 20th anniversary of the landmark federal welfare reform that transformed antipoverty policy—changing an open-ended cash benefit, Aid to Families with Dependent Children, to a more limited entitlement, Temporary Assistance for Needy Families. Critics at the time predicted a catastrophe. That never happened; instead, the reform helped move many single mothers off the dole and into the workforce. Still, the severity of the Great Recession has revived concerns that while welfare reform did benefit many poor families, it left a threadbare safety net in place through which the poorest of the poor have fallen. 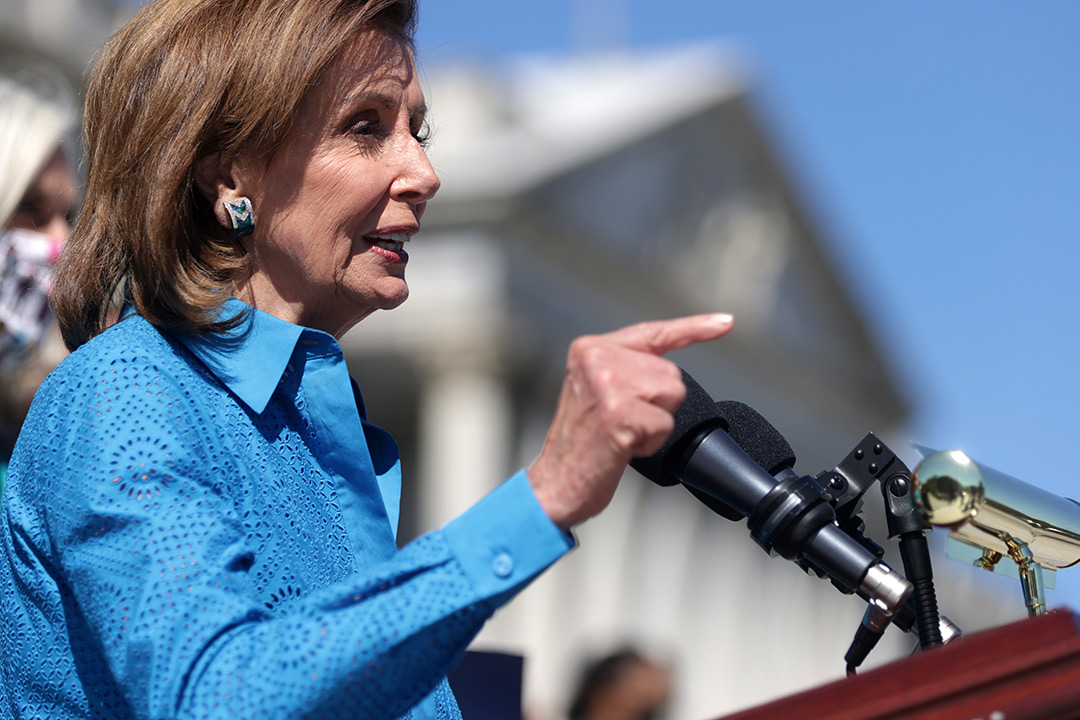