One of the few issues that both Democrats and Republicans agree on is the poor condition of America’s transportation infrastructure, and the New York metro area is an especially egregious example. Its massively congested bridges and tunnels and shabby, crowded airports are a disgrace to America’s business and financial capital.

Why are these facilities so inadequate? For decades the Port Authority of New York & New Jersey has treated the airports, bridges and tunnels as cash cows, charging monopoly prices so it can subsidize inefficient, money-losing seaports, bus terminals, a transit line, and various real-estate projects.  Managers of those facilities would have much stronger incentives to cut costs and increase productivity if unwilling airport and toll bridge customers were not subsidizing them.

The inspiration for the Port Authority’s creation in 1921 was the Port of London Authority. The idea was to end the politicization of public works development by substituting engineers and other professionals for politicians. The model also called for extreme centralization, with all the facilities putting their revenues into a common pool for the benefit of all.

This model clearly has not stood the test of time. The Port Authority is highly politicized, and its centralized model has led directly to treating its captive customers as cash cows to provide the revenues for political projects in both states. The price of this goes far beyond embarrassment at scandals and boondoggles. It also means metro area residents now suffer the worst traffic congestion in the nation and must use the three worst of America’s 30 largest airports. PATH is the least efficient heavy-rail transit system in the country, and the seaports rank a dismal 22nd in productivity among the world’s 26 largest container ports.

The highly centralized London model that inspired the Port Authority has been completely abandoned in recent decades. All of the U.K.’s ports have been separately privatized and compete with each other for business. So do London’s three major airports: Heathrow, Gatwick, and Stansted. Australia, Chile, France, and numerous other countries now obtain major transportation infrastructure via long-term public-private partnerships. In these “concession” agreements, the user-fee revenues of each airport, bridge or port is used to finance the construction, operation and ongoing maintenance of that specific facility, in a transparent manner. Limitations on price increases protect consumers wherever there are monopolistic aspects. No cash-cow captive customers there!

Companies that win competitions for these long-term concessions are motivated to finance their reconstruction, expansion, and modernization. For example, after they were privatized, London’s competing Heathrow and Gatwick airports both implemented non-stop express train service...

Robert W. Poole is the director of transportation policy and the Searle Freedom Trust Transportation Fellow at the Reason Foundation and the author of a new report sponsored by the Manhattan Institute, Reinventing the Port Authority of New York & New Jersey 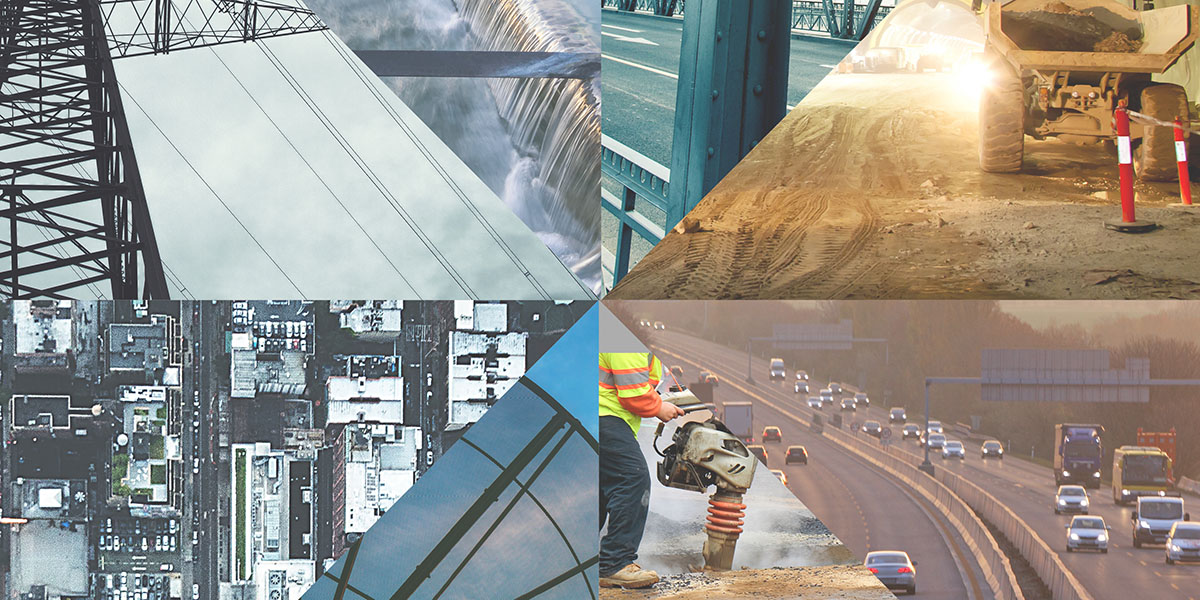 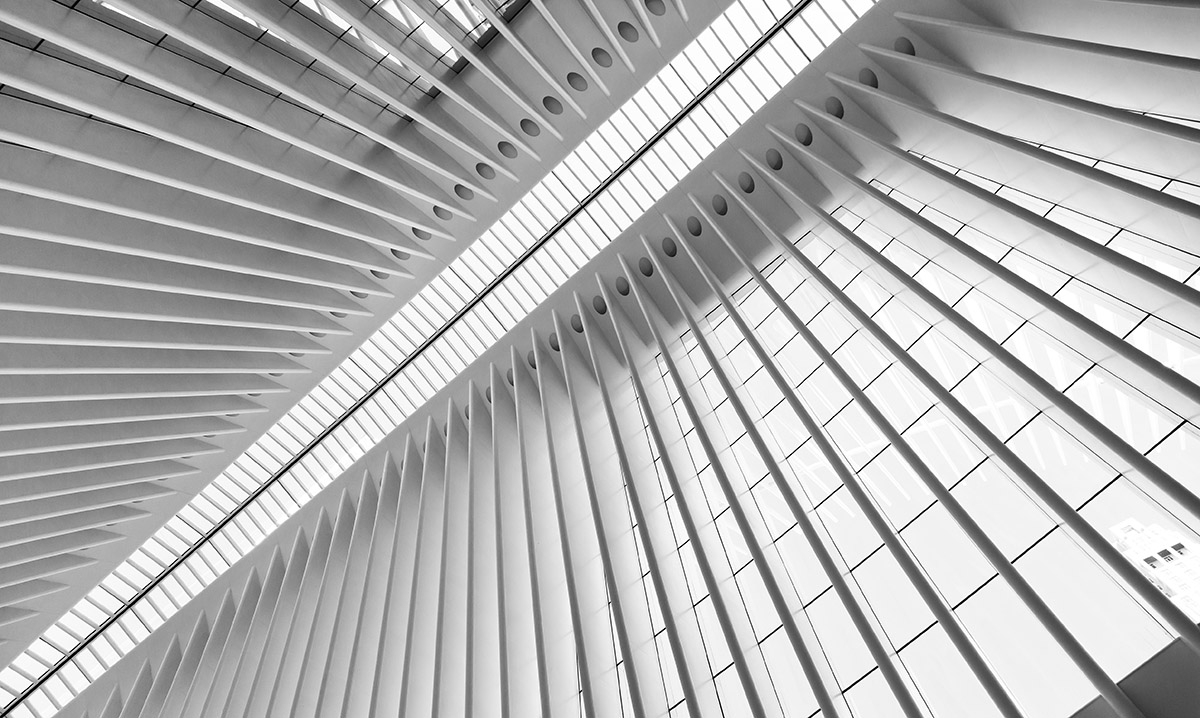