The FDA’s approval for 23andMe may be the first shot in a health revolution.

The Food and Drug Administration recently approved 10 of the personal-genomics company 23andMe’s screening tests for genetic health risks, including one for Alzheimer’s and one for a rare blood disorder. The decision represents a turning point in the democratization of personalized medicine. It’s also a turnaround for the FDA, which had pulled the tests from the market in 2013. The company had blamed itself for that episode, admitting that it failed to follow up on promised communications with agency staff.

For the first time, patients don’t have to go through a physician to learn about potential risks related to their genetic makeup. As long as 23andMe meets the FDA’s “special controls” for subsequent tests, they won’t have to get premarket clearance from regulators. Other companies will benefit from the same regulatory pathway after they receive their first approval for similar types of tests.

We applaud the decision. Consumers’ right to know their own genetic health risks will become more important as sophisticated diagnostics like whole-genome scans, artificial intelligence, and targeted drug and gene therapies reach doctors’ offices in the years to come. Together, these tools can empower patients to become co-directors of their own medical destinies. In fact, the right to know the risks contained in your genetic code will likely become the most fundamental medical right of the 21st century.

The advent of low-cost, reliable consumer genomics has given ordinary people an unprecedented measure of control over their own health information. Companies such as 23andMe, PatientsLikeMe and Curious are developing new products and platforms to help hundreds of thousands of Americans manage and monitor their health. These companies are also making it easier for researchers to manage privacy concerns, store large amounts of data over time, and report new findings to the patient community as they happen.

Already, companies and researchers are studying massive databases that combine genetic information with information from electronic medical records, wearable devices, and patient survey data on diet, exercise and even mood. Mining data from tens or hundreds of thousands of patients helps companies and doctors explore, test and develop tailored interventions to treat or even prevent serious chronic diseases like cancer, Alzheimer’s and Parkinson’s. The day may come when physicians are able to intercept these diseases at their molecular or genetic roots, halting their progression before they inflict irreversible damage on critical tissues and organs.

23andMe isn’t sitting on the data it collects. It’s brought together the Parkinson’s disease research community, forming partnerships with the Michael J. Fox Foundation, the biotechnology firm Genentech, and the Parkinson’s Institute and Clinical Center. Together, their research has found new potential genetic risk factors for Parkinson’s and is exploring how specific genetic variations influence the risk of developing serious side effects from some Parkinson’s treatments. They have tracked participants’ cognitive abilities over time to understand better how Parkinson’s progression affects the risk of developing dementia.

Patients who have Parkinson’s or a family history of the disease and use 23andMe can opt in to additional research projects, sharing not only their genetic information, but also information on diet and dietary supplement use, exercise and off-label treatments. They’re not alone. Across the country and the world, patients are networking with other patients with similar ailments, participating in tailored research projects, and working more closely with researchers to develop better models of poorly understood diseases like chronic fatigue syndrome.

Consumer-facing companies have data-sharing built into their business models because their reputations depend on it. Accuracy and transparency attract new customers. And as these companies generate and validate insights from millions of DNA samples, their social and medical value will only grow.

To its credit, the FDA is increasingly embracing the future of big data and precision medicine. The agency has developed PrecisionFDA, an information “commons” where researchers and companies are working together to develop standards for the next generation of genomic-sequencing tools and algorithms. The agency has also launched Project Informed, which uses predictive analytics and other data tools to mine the enormous amounts of information flooding into the agency from wearable devices and traditional clinical trials.

So raise a glass to the future of precision medicine. Then spit into it and send it off to a company like 23andMe. Knowledge, after all, is power.

Peter W. Huber is a senior fellow at the Manhattan Institute.

How Can Policymakers Bridge the Gap Between Precision Medicine and FDA Regulation?

Testimony by Peter Huber Before the Senate Subcommittee on Space, Science and Competitiveness 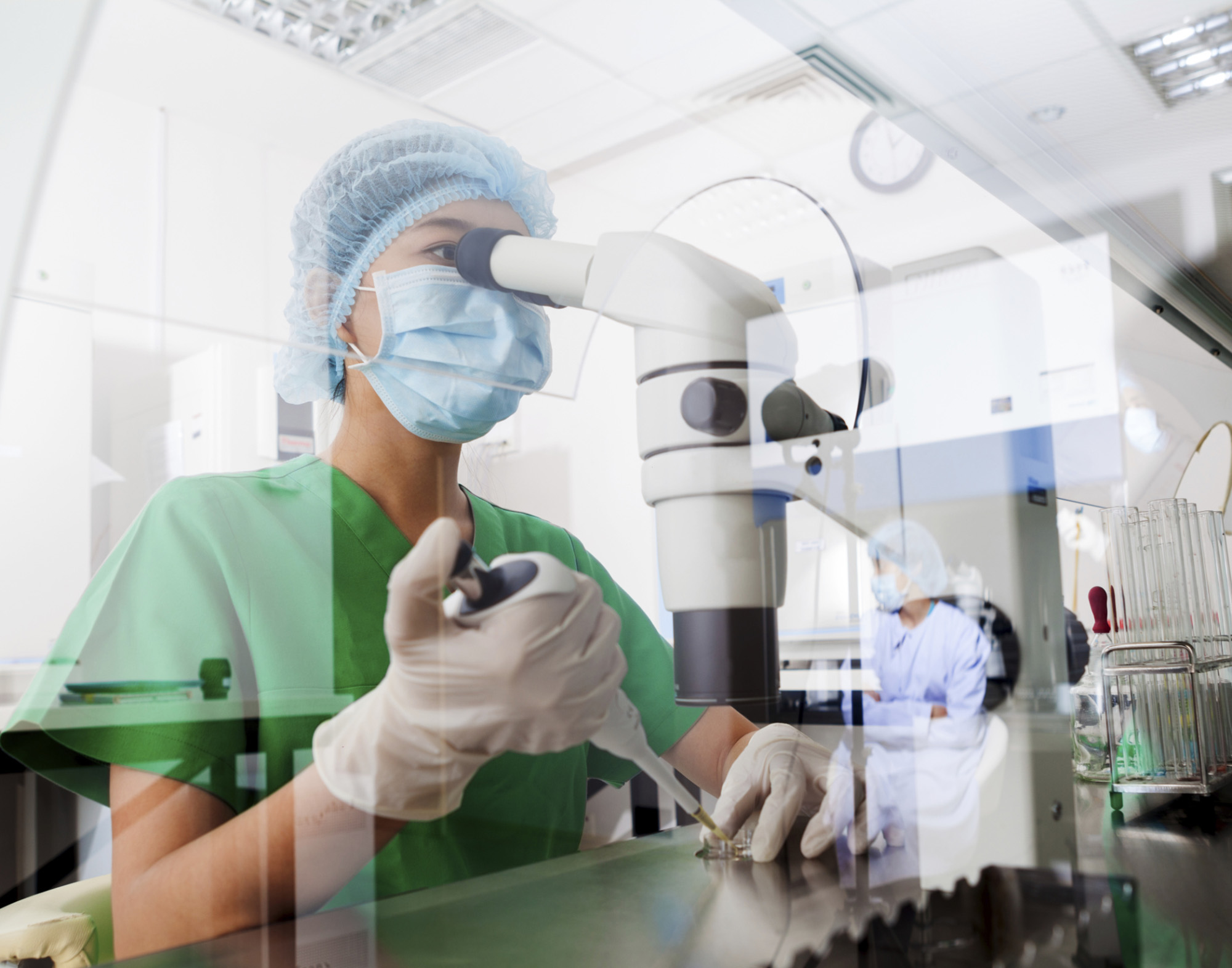 Unlocking the Code of Health