U.S. emissions targets could trap Trump if he stays in the accord.

President Trump and his advisers are debating whether to withdraw the U.S. from the Paris climate accord, and if he does the fury will be apocalyptic—start building arks for the catastrophic flood. The reality is that withdrawing is in America’s economic interest and won’t matter much to the climate.

President Obama signed the agreement last September, albeit by ducking the two-thirds majority vote in the Senate required under the Constitution for such national commitments. The pact includes a three-year process for withdrawal, which Mr. Trump could short-circuit by also pulling out of the United Nations Framework Convention on Climate Change.

Paris was supposed to address the failures of the 1997 Kyoto protocol, which Bill Clinton signed but George W. Bush refused to implement amid similar outrage. The Kyoto episode is instructive because the U.S. has since reduced emissions faster than much of Europe thanks to business innovation—namely, hydraulic fracturing that is replacing coal with natural gas.

While legally binding, Kyoto’s CO 2 emissions targets weren’t strictly enforced. European countries that pursued aggressive reductions were engaging in economic masochism. According to a 2014 Manhattan Institute study, the average cost of residential electricity in 2012 was 12 cents per kilowatt hour in the U.S. but an average 26 cents in the European Union and 35 cents in Germany. The average price of electricity in the EU soared 55% from 2005 to 2013.

Yet Germany’s emissions have increased.... 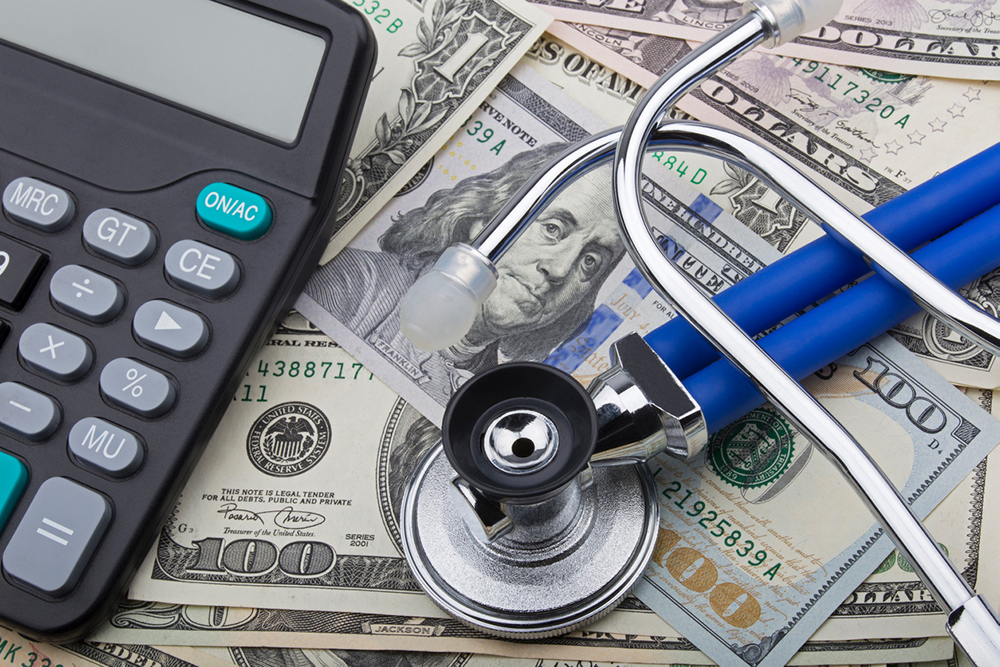 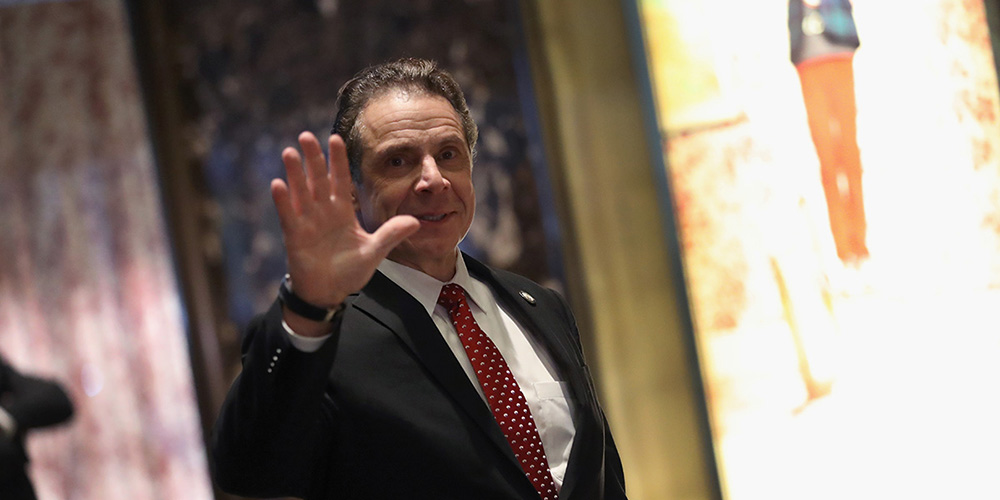