President Donald Trump, following the recommendation of a national commission on school safety chaired by Secretary of Education Betsy DeVos, will repeal the Obama administration's "Dear Colleague Letter" on school discipline. The letter, issued in 2014, advised school superintendents nationwide that racial disparities in suspension rates would be grounds for finding school districts in violation of federal anti-discrimination law, and therefore at risk of losing federal funding.

The directive, cast as a "guidance," in fact formalized a fundamental shift in the Department of Education's approach to civil rights enforcement. Prior to the Dear Colleague Letter, the standard held that civil rights are violated if students are treated differently because of race; for instance, if a black student and a white student both curse at a teacher, it's wrong to suspend the black student and give the white student a warning. The Dear Colleague Letter expanded the standard from disparate treatment to disparate impact; now, if two black students and one white student curse at a teacher, it could be a civil rights violation to punish them all equally.

The school system of Broward County, Fla., led the nation in promoting and implementing this policy shift and served as the exemplar for President Barack Obama's directive. Broward's efforts to end the "schoolhouse-to-jailhouse pipeline" by reducing in-school arrests for drug, assault and weapons charges were celebrated by racial-justice and criminal-reform advocates around the country. But it was precisely this preference for social justice over safety that allowed Nikolas Cruz, the Marjory Stoneman Douglas High School shooter, to avoid arrest in Broward County, despite years of criminal behavior on school grounds, and countless red flags regarding his unstable and psychopathic personality.

The standard of equal outcomes promulgated by the Obama Dear Colleague Letter was the basis for hundreds of bad-faith federal investigations, conducted with the express purpose of forcing school districts to adopt the leniency policies pioneered in Broward County. School districts were presumed guilty and unable to prove themselves innocent; the only way these "investigations" could end was for school districts to agree to the Department of Education's policy demands.

It is not clear whether journalists and activists were aware of the true nature of the policy. Former Secretary of Education Arne Duncan shielded the instruction to his investigators from Freedom of Information Act requests by labeling it a "draft deliberative" document, and I've spoken with senior political appointees who claimed to be genuinely unaware that the verdicts and sentences of these investigations were preordained.

For parents of American schoolchildren, this may be the biggest Obama administration scandal they never heard of. Duncan took the policies that led to the Parkland school shooting and forced them upon school districts serving millions of students, without the consent or knowledge of parents or teachers. And because advocates and journalists have framed the policy as an "effort to fight racial discrimination," it's politically incorrect to question it. Despite the fact that teachers overwhelmingly oppose Washington's efforts to dictate discipline standards and engineer results, they risk being labeled as racist for questioning them.

This is the kind of socially corrosive federal overreach that Trump was elected to roll back. But rescinding the Dear Colleague Letter won't be enough; a future Democrat-appointed secretary of education will likely just reinstate it. DeVos must make good on her promise to end the era of rule-by-guidance and promulgate a formal regulation restoring the traditional civil rights role of the Department of Education on school discipline.

As Clarence Thomas wrote in a 1981 memo that served as official policy until Obama's directive, the Department of Education's "primary concern with school discipline [should not be] with the substance of the discipline policy of a school or a school district, but with the discriminatory application of the policy." Reversing the Dear Colleague Letter, one hopes, will mark a return to the kind of sane thinking that Thomas espoused.

This piece originally appeared at The Dallas Morning News

Max Eden is a senior fellow at the Manhattan Institute. Follow him on Twitter here. This piece was adapted from City Journal. 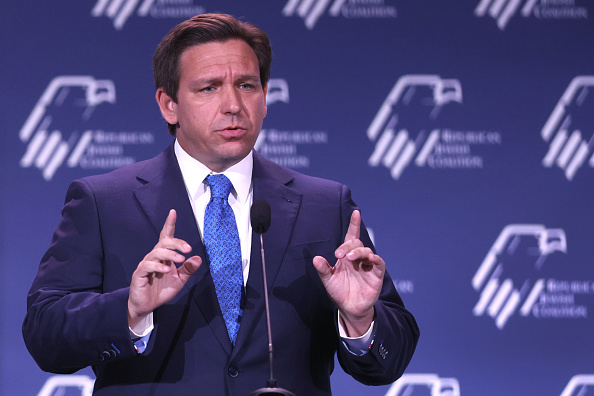 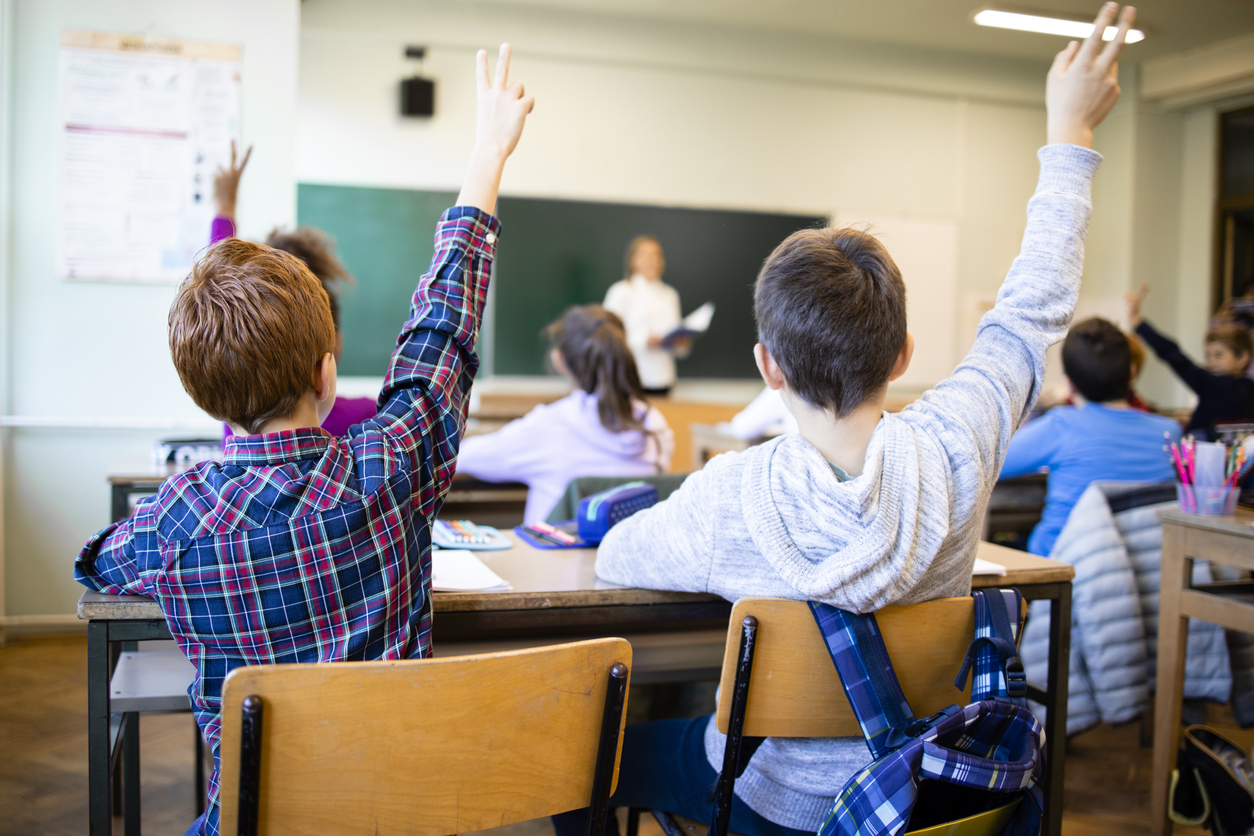