Obama Admin: Obamacare Has Driven Health Spending Up, While Covering Fewer Than Expected

For years, we’ve heard from Obamacare’s supporters that the law has been a success, because, they say, it has provided more people with health insurance, and slowed the growth rate of health spending. Well, the returns are in. Last week, the Obama administration’s Centers for Medicare and Medicaid Services released its official estimates of the uninsured population and of health spending. And in 2014, we learned, Obamacare’s coverage expansion fell between 6 and 12 million short of expectations, while driving the growth of health spending to its highest rate in 7 years.

(DISCLOSURE: I am advising Sen. Marco Rubio, but the opinions in this post are mine, and do not necessarily correspond to those of Sen. Rubio.)

Obamacare has reduced the uninsured rate by only 2%

In 2010, when Obamacare was passed, the Congressional Budget Office projected that the law would reduce the number of uninsured in 2014 by 19 million, relative to the number of people without health insurance in 2010. By 2016, CBO estimated that 30 million fewer people would be uninsured.

In other words, all of the disruption, spending, taxation, and premium hikes in Obamacare has only reduced the percentage of U.S. residents without health insurance by about 2 percent: a remarkably small number, and far lower than what the law was supposed to achieve.

And because growth in enrollment in Obamacare’s exchanges has flatlined, while premiums continue to go up, there’s little reason to believe that the ultimate reduction in the uninsured will ever reach 30 million under the law.

This is important. To the law’s advocates, reduction in the number of people without health insurance is the only benchmark that matters. And to its opponents, the law’s failure to make a more significant dent in the uninsured population increases the likelihood of its ultimate repeal.

As you may know, a key concern in the health care policy community is that the United States spends far more on health care than any other country in the world. Notably, U.S. government spending on health care, per capita, was greater than all but two other countries even before Obamacare went into effect.

A number of Obamacare’s most partisan advocates have claimed that the law has “bent down the cost curve,” because the growth rate in U.S. health spending has been slowing since 2003. Two obvious facts eluded these advocates: first, that in 2003, George W. Bush was President, and Barack Obama was a state senator in Illinois; and second, that the bulk of Obamacare only went into effect in 2014, and until last week, we didn’t have data on health spending in 2014.

These basic points have eluded columnists like New York’s Jonathan Chait, who describe skeptics of Obamacare’s health spend-lowering properties as “haters” who are a “testament to the power of the human spirit in the face of all factual evidence.”

Jon will have to include as “haters,” then, members of President Obama’s own administration. A group of economists and statisticians at CMS described the 2014 health expenditure data last week in Health Affairs. The growth rate of national health spending in 2014 was 5.3 percent, they found: the highest rate since 2007. “The return to faster growth,” they wrote, “was largely influenced by the coverage expansions of the Affordable Care Act.”

Spending growth was up across the board: in private health insurance (4.4 percent), in Medicare (5.5 percent), and especially in Medicaid (11.0 percent), which Obamacare significantly expanded. 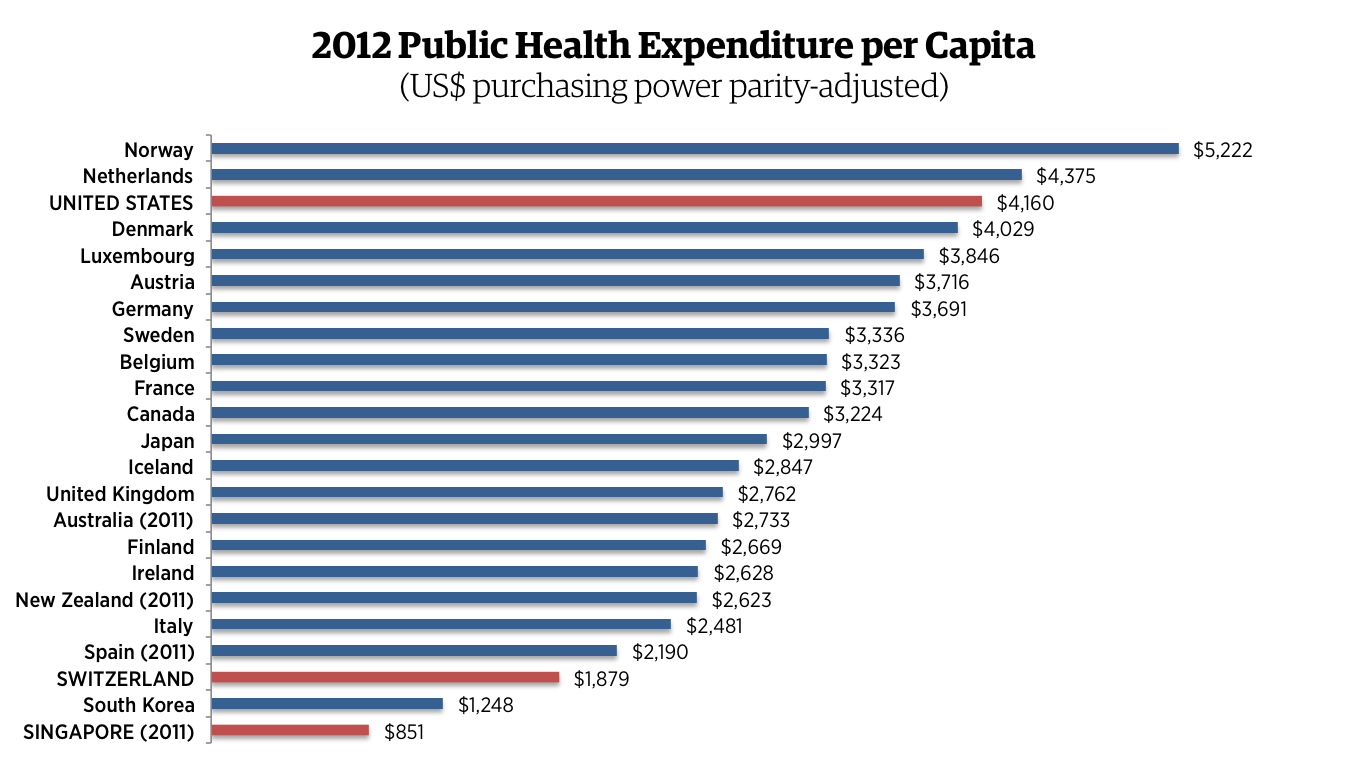 In 2014, U.S. government spending on health care neared $1.4 trillion. That’s over $4,500 for every man, woman, and child in the country: far more than we would ever need to achieve universal coverage in a rational, market-based system.

Unfortunately, Obamacare insisted on throwing even more money at the problem, and driving the cost of health insurance upward. It’s no wonder that the law continues to be unpopular, and that a bill to repeal the law has passed the Senate. It will be interesting to see how things evolve from here.

This piece originally appeared in Forbes.com's "The Apothecary."

See All
The ACA’s shortcomings should not discourage Congress from striving to achieve... affordable health coverage for every American
public filings