No Matter Who Wins at the Oscars, Taxpayers Lose on Film Subsidies

Sunday night brings the 89th Academy Awards, and many are wondering what film will take home the Oscar for Best Picture. No matter what film wins, one group of people should be thanked during the acceptance speech—taxpayers.

States are starting to realize that the economic benefits of film tax credits are pure fantasy, like some movie plots.

Film is a heavily subsidized industry, and the majority of states have tax incentive programs that lower the cost of production. These tax credits are determined by production costs, not profits, and many credits are transferrable or refundable. When a film’s tax liabilities are below its allotted refundable credits, taxpayers end up directly paying film companies the difference.

The Big Short, one of this year’s nominees, cost $28 million to produce and was filmed in California, Nevada, and Louisiana. All three states have film tax credit programs, but Louisiana’s 40 percentpartially-transferable credit is the largest. The film's producers made a movie about Wall Street greed, but they clearly had no problem making taxpayers pay for their production costs.

New York’s fully-refundable 30 percent film tax credit is the most generous in the nation, with an annual limit of $420 million. Brooklyn and Bridge of Spies, two of this year’s nominees, were filmed in New York, and their budgets were $12 million and $40 million, respectively.

States are starting to realize that the economic benefits of film tax credits are pure fantasy, like some movie plots. In 2012, 40 states offered tax incentives, at a total cost of $1.4 billion, but since then some states have decided that maintaining roads, funding schools, staffing police departments, and letting residents keep more income are better uses of funds. Since last year’s Oscars, Alaska, Michigan, and Illinois all ended their film tax credit programs. (See my testimony for the Alaska Senate on the false promise of film tax credits here).

In contrast, California tripled its non-refundable film tax credit budget to $330 million in an effort to lure more film production back to Hollywood.

It is not only Oscar-nominated movies that receive sweetheart tax deals. Television shows, including HBO’s VEEP and Netflix’s House of Cards, are two examples.

When Maryland did not increase its fully-refundable film tax incentive program in 2014, Netflix executives went all Frank Underwood on former governor Martin O’Malley and threatened to leave the state. Political pressure, including a Kevin Spacey visit to Annapolis, convinced Maryland to raid other funds in order to double its film tax credit budget to $15 million. This does not include the $4 million in annual lost revenue from sales tax exemptions for film production companies.

Even though film tax credits are often sold as a way to help small producers, 98 percent of Maryland’s film tax credit budget over the last three years has been taken up by House of Cards and VEEP. The increased tourism argument that film tax credit proponents constantly use clearly does not apply for two shows that are set in Washington, D.C. Similarly, no one thinks of Louisiana while they are watching The Big Short.

Jobs in the film industry are highly skilled and mobile... States that decide to shower the film industry with taxpayer funds are in a race to the bottom, as no credit is high enough to satisfy Hollywood executives.

Maryland’s handouts were still not enough to convince HBO executives to keep filming VEEP in Maryland. VEEP’s production moved to California after the state offered the show a $6.5 million tax credit.

The Maryland Department of Legislative Services found that the state’s film tax incentive program only returns 6 cents for every dollar spent. While this return is particularly poor, the best return in any state is still less than 30 cents on the dollar.

Jobs in the film industry are highly skilled and mobile, which means they do not create lasting economic benefits. If another state rolls out an even more generous tax credit, film production can simply pack up and leave for another soundstage. States that decide to shower the film industry with taxpayer funds are in a race to the bottom, as no credit is high enough to satisfy Hollywood executives.

Maryland’s experience of losing film productions and wasting taxpayer dollars on its program is not unique. Every independent study of film tax credits have found that the programs come nowhere close to paying for themselves. But this reality has not stopped proponents from making fanciful predictions. The Maryland Film Industry Coalition—a group dedicated to promoting the film industry—claims that each dollar in tax credits leads to $1.03 in tax revenue.

The Tax Foundation’s Joseph Henchman points out that if these fanciful projections were taken seriously, the United States could pay off its national debt by simply giving the film industry $1 trillion. One study that was funded by the Motion Picture Association of American assumes that every dollar in tax credits creates $17.75 in economic activity, which leads to $1.88 in new tax revenue for the state. These claims are less realistic than the science-fiction films the credits support.

Film tax credit programs do not pay for themselves. They do not create long-term jobs, nor do they have tourism benefits. All film tax incentives do is provide opportunities for politicians to rub elbows with movie stars.

With the hundreds of millions of dollars that taxpayers gift the film industry each year, perhaps it is time for the Academy Awards to create an Oscar for Best Tax Break. If nothing else, taxpayers at least deserve a shout-out during Sunday’s award ceremony.

This piece originally appeared in Reason 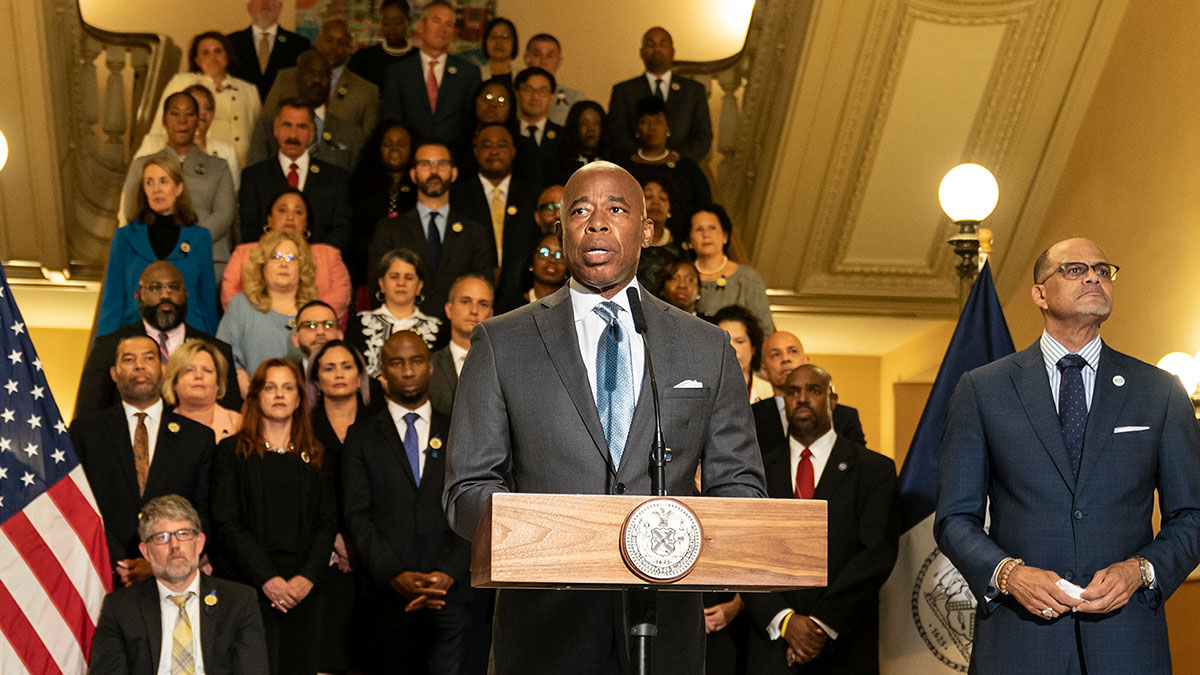