None of them make a convincing pitch.

Neither major presidential candidate has made homeschooling an issue during the campaign. Most of my fellow homeschoolers interpret this as a good sign. We know from bitter experience that it’s best to be ignored. Without a candidate to back, however, homeschoolers are feeling anxious about the future. What will become of us?

We know Hillary Clinton’s view. She is the standard bearer for the “it takes a village” mentality, in which child-rearing is a task best left to the benevolent state. She has in the past referred to education as a “non-family enterprise.” Fair to say, the lady’s not for homeschooling.

So what will homeschoolers do on November 8? ... As a Twitter friend put it recently, better to support the party that ignores your issue than the one that detests it.

She’s not alone. For most on the left, homeschooling seems like one of those things that people shouldn’t be allowed to do. It’s unfathomable that slobs like me think they can teach physics and calculus. Since homeschoolers turn their backs on the experts, they must have an ulterior motive.

If you’re a progressive, you know in your bones that homeschoolers are up to something. Homeschooled kids are invisible to the authorities. To the average Democrat, this feels like something that shouldn’t be allowed. While most prefer not to believe that nearly 2 million homeschooled children are being abused by their parents, how can we be sure? How can anyone be sure that homeschoolers aren’t filling their children’s heads with gibberish if the state doesn’t check in once in a while?

“Homeschooling is well and good, but you should be monitored.” It’s a common refrain on the left.

For his part, Donald Trump hasn’t given the question more than a moment’s consideration. Earlier this month...

Read the entire piece here at The American Conservative 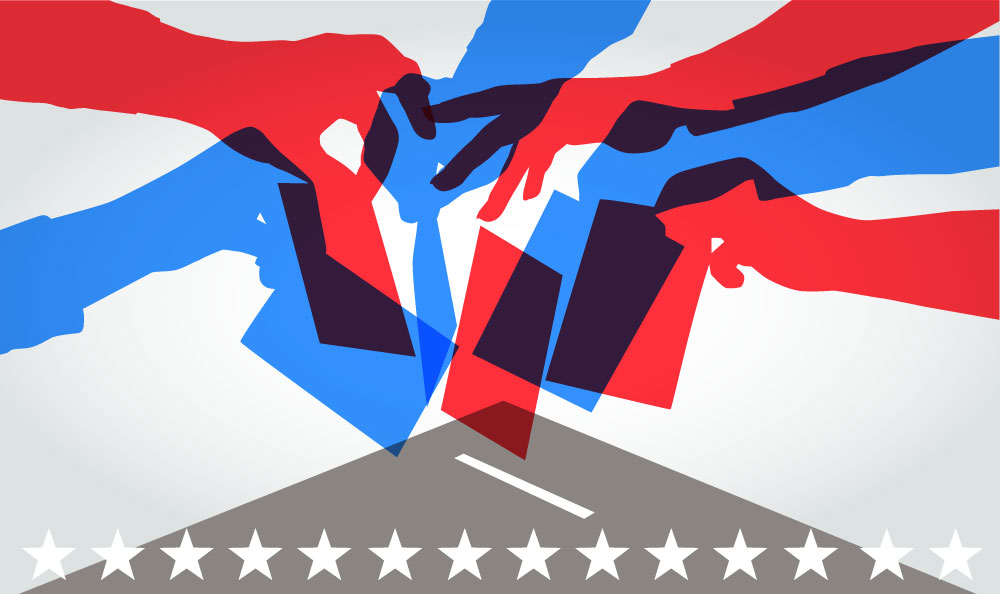 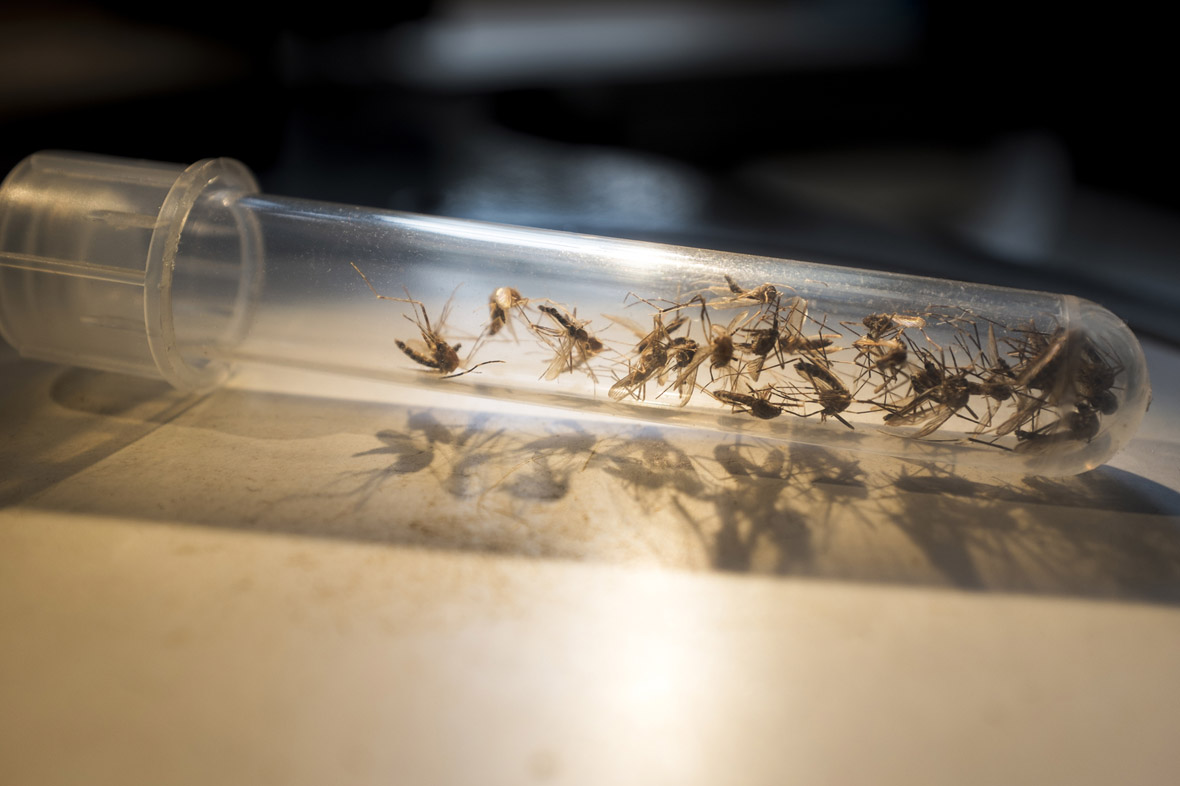 A Pro-Life Response to the Kill-the-Mosquitoes Quandary