The Next Sandra Day

Amid the many tributes to the departing Justice Sandra Day O'Connor, one of her distinctive contributions deserves to be better known: More vocally than any of her present colleagues, Justice O'Connor sounded the alarm against what she's termed "the increasing, and on many levels frightening, overlegalization of everyday life in our country today."

The Supreme Court's first female justice is best known in tort circles for her long crusade to bring punitive damage awards under constitutional due-process scrutiny, a position for which she eventually assembled a majority that includes several of her liberal colleagues (though not conservatives Antonin Scalia and Clarence Thomas). Quoting a Ninth Circuit opinion, Justice O'Connor has expressed concern at the way demands for punitive damages can be "limited only by the ability of lawyers to string zeros together in drafting a complaint" and at jury awards that (to quote her 1993 TXO dissent) are "inexplicable on any basis but caprice or passion." Because of her persuasiveness, such awards are now rarer.

In speeches, Justice O'Connor has been so bold as to take on that jealously guarded benefice of the American bar, the lawyers' contingency fee. In a July 2001 talk before Minnesota women lawyers, she said the pocketing of "astronomical" fees in injury cases "even where liability is virtually assured" should raise ethical concerns. Among the "perverse incentives and untoward consequences" of percentage fees, she observed, is their tendency to enlist attorneys "in seeking large dollar recoveries rather than as objective servants of the law seeking to do justice." Class actions? With "so much relatively easy money available for both the attorneys and plaintiffs who participate, the danger of vexatious litigation presented by this structure is clearly quite large."

Would it be radical to consider tampering with the contingency fee? If so, count Justice O'Connor guilty as charged. "Other countries manage to [assure legal representation of indigent plaintiffs] and so can we. Awarding a reasonable hourly fee paid by the losing opponent in such cases, for example, might provide the proper incentives without the serious potential for abuse." But the justice in her Minnesota speech did not hold out great hope of restraining the lawyers any time soon, one reason being: "Those same lawyers, in many states, largely control the reform process."

To be sure, Justice O'Connor's legacy is at best mixed on one of the root causes of a high rate of litigation, namely vagueness in underlying legal rules. On the one hand, she has cogently criticized the woozy imprecision with which members of Congress drafted the Americans with Disabilities Act, and she took a hand in several decisions that adopted narrower and more workable readings of that statute. On the other hand, her well-known aversion to laying down firm rules that might tie a future court's hands has all too often stoked future litigation by leaving it less than clear what the law requires.

All in all, however, one wonders whether Senate Minority Leader Harry Reid, a staunch ally of trial lawyers, really knew what he was saying last Friday when he said of the next court pick: "I just hope it is someone similar to Sandra Day O'Connor." The previous Tuesday, in a curious exchange, Sen. Reid had suggested to reporters that the president might seek compromise by picking a GOP senator for the next vacancy, and that four such senators "would be outstanding Supreme Court members." Which four? Sen. Reid named Lindsey Graham of South Carolina (who promptly said he wasn't interested), Mike DeWine of Ohio, Mel Martinez of Florida and Mike Crapo of Idaho.

As reporters noticed, some obvious names were missing from the list, such as Sen. John Cornyn, described by Reuters as "a former member of the Texas Supreme Court and the only senator with appellate court experience" as well as a former attorney general of his state. Asked if President Bush should consider Sen. Cornyn, Sen. Reid shrugged and said, "I've told you [the ones] I think he should consider."

Perhaps Sen. Cornyn (lifetime American Conservative Union rating: 93) is just too conservative for Sen. Reid's tastes? Not likely, considering that Sen. Crapo's and Sen. Graham's lifetime ACU ratings stand at 93 and 91 respectively. And Florida's newcomer Sen. Martinez, who's on the Reid-approved list, is known as a far more combative social conservative than someone like Sen. Cornyn, with much closer ties to antiabortion and Christian Right groups.

It's all quite a baffling mystery if you accept the oft-noised view that today's Democratic leadership is in thrall to social liberalism and views the defense of Roe v. Wade as its No. 1 priority. One possible clue is that while none of Sen. Reid's four faves are identified with the GOP's socially liberal Chafee-Snowe wing, all four (unlike, say, Sen. Cornyn) have repeatedly broken partisan ranks to side with the Democrats and the organized bar against liability reforms. In fact, Sens. Graham, Martinez and Crapo all practiced as plaintiffs lawyers before coming to the Senate. Could it be that Sen. Reid is ready to sell out the interests of his party's social-liberal faction in order to protect the interests of its organized-lawyer faction?

As for President Bush, presumably he shares Justice O'Connor's view that the courts should take the lead in curbing unneeded litigation. If so, it would make sense for him to turn to one of the many appellate judges -- Frank Easterbrook of the Seventh Circuit, Edith Jones of the Fifth, Michael McConnell of the 10th, Alex Kozinski of the Ninth, among others -- whose writings and opinions have shown a keen awareness of the relevant issues. Sen. Reid might be disappointed, but who said life is perfect? 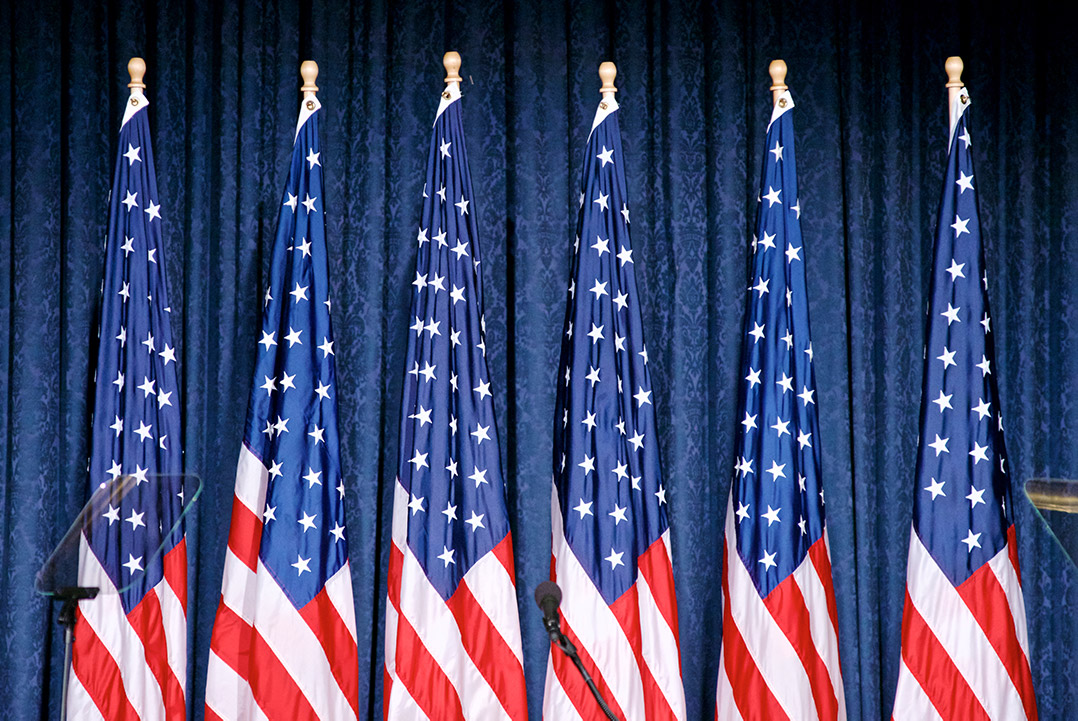