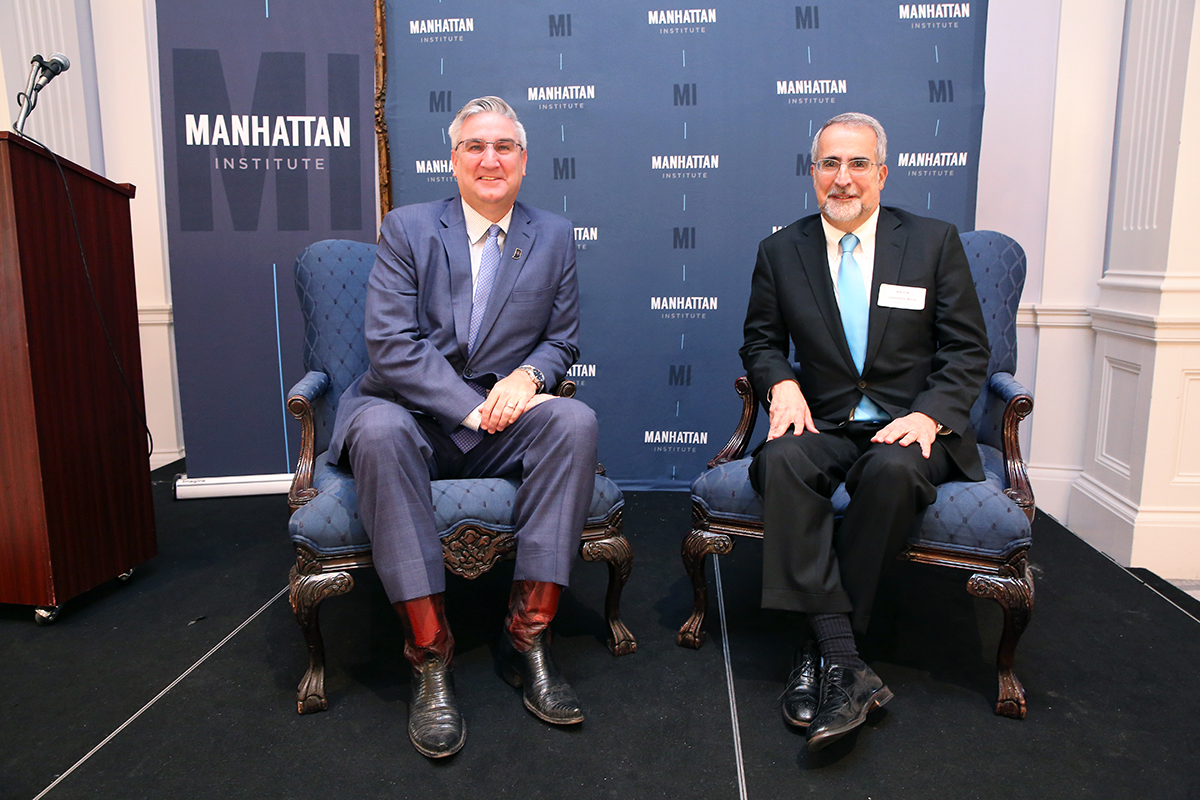 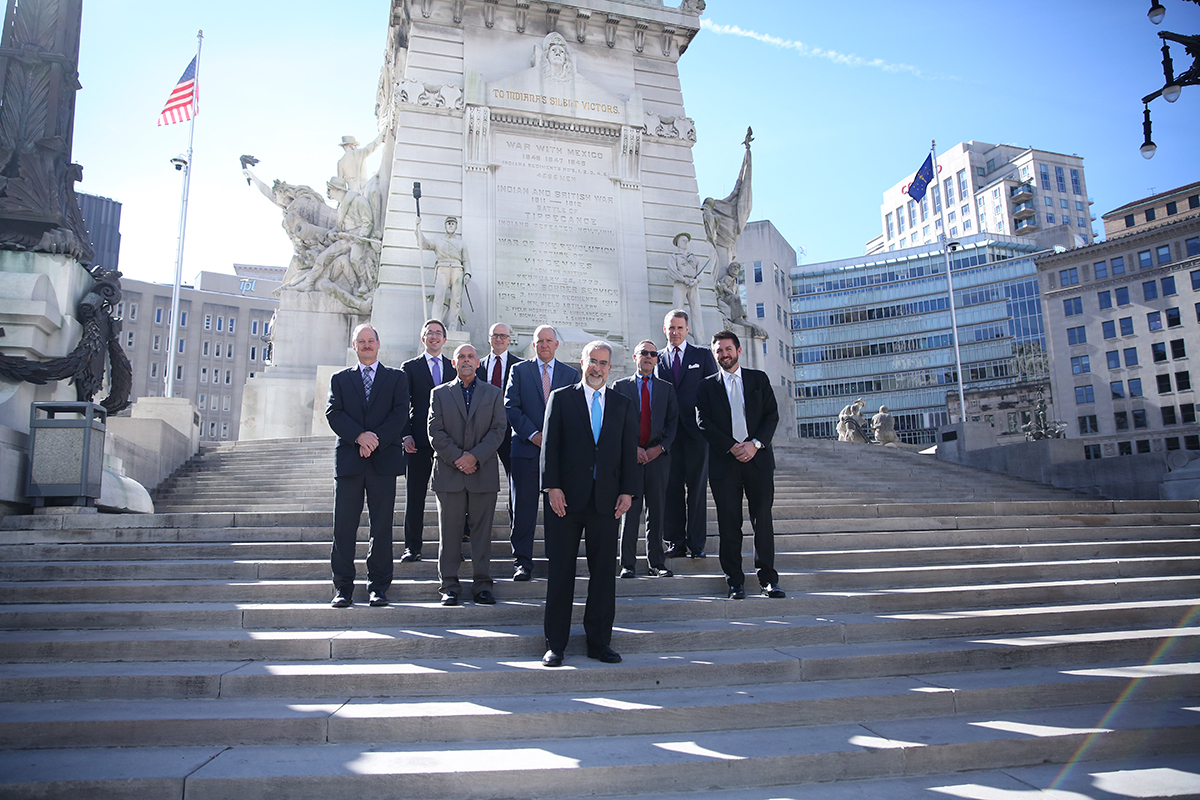 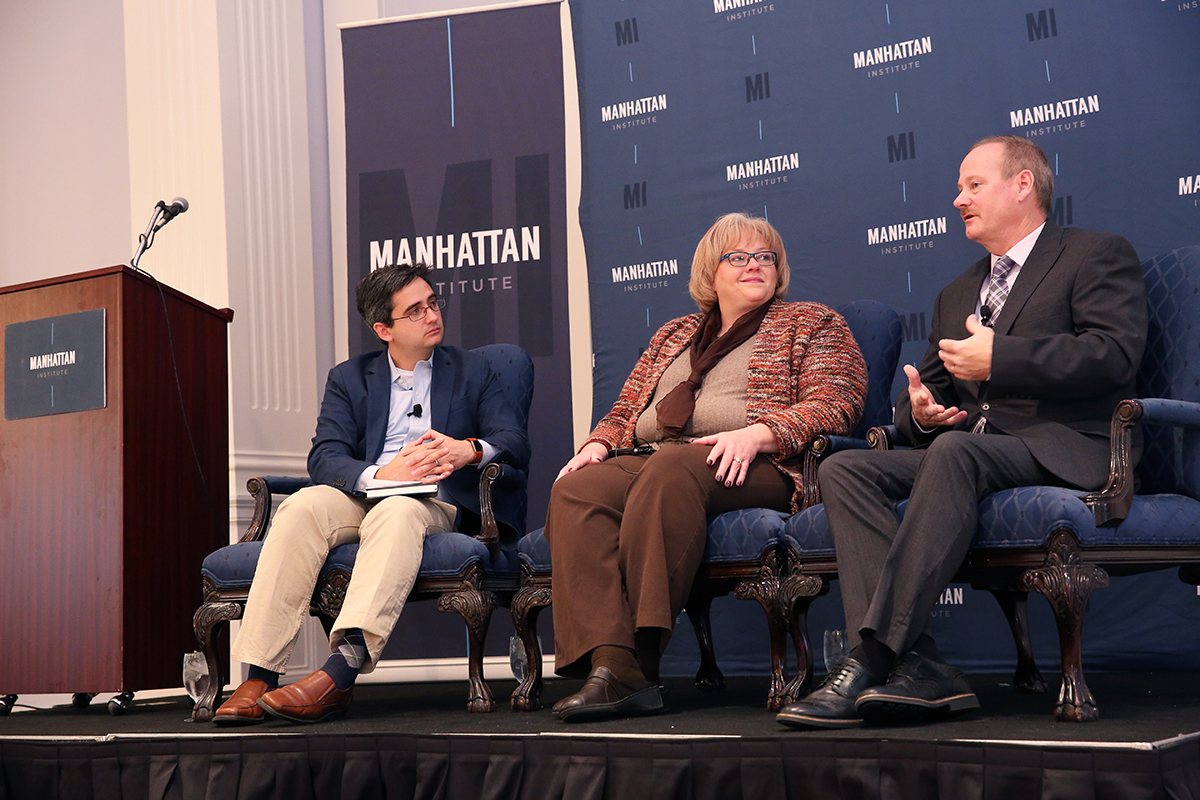 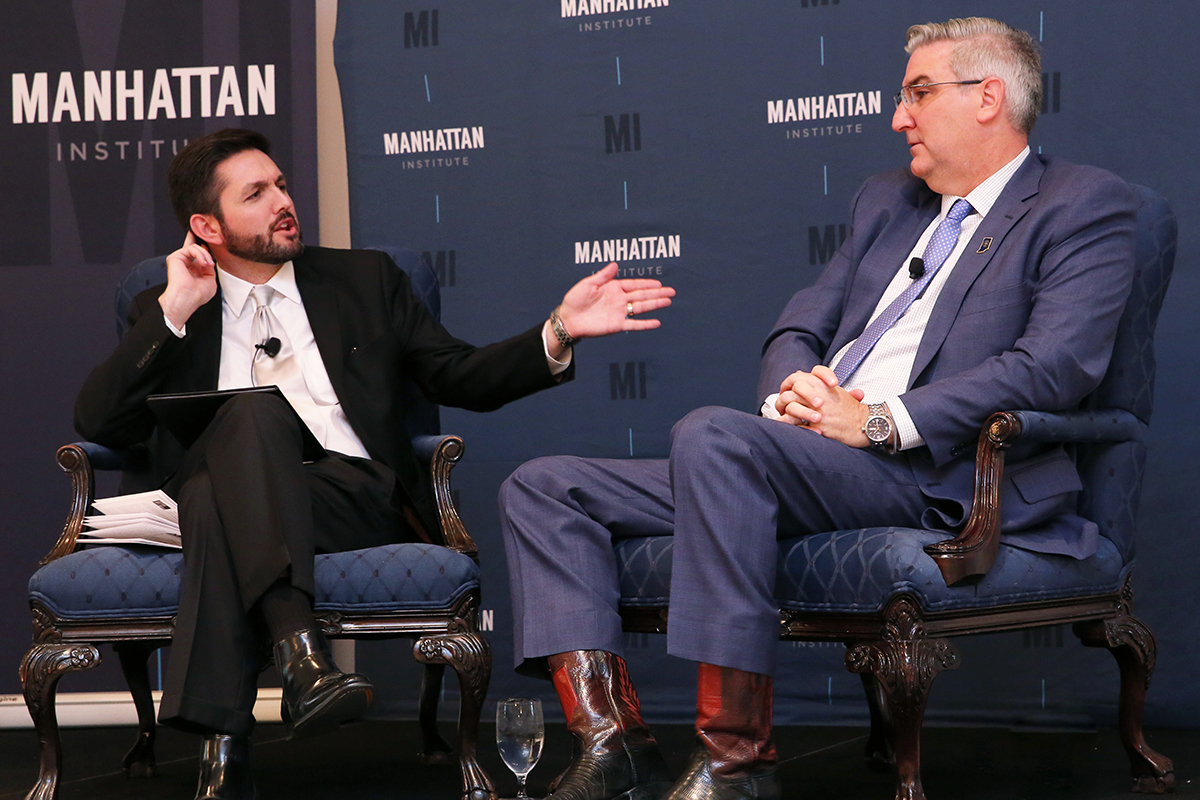 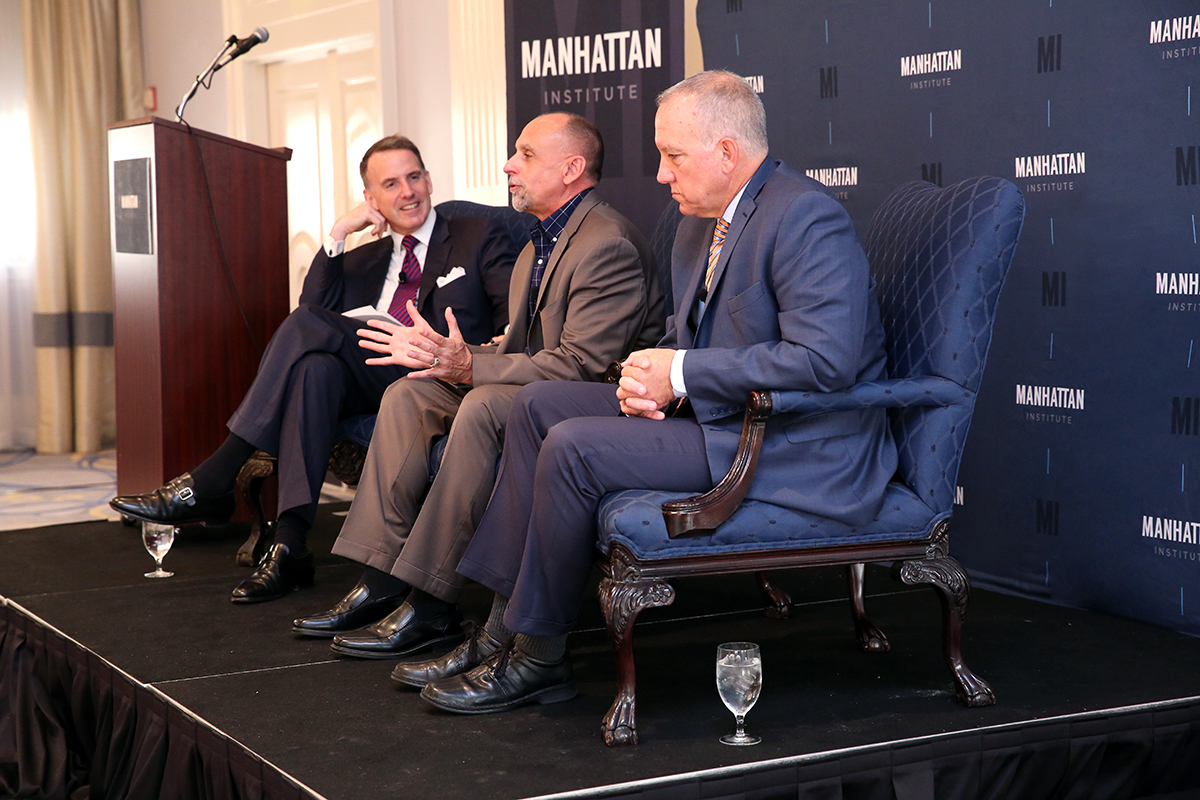 Between 1965 and 2016, real GDP in America's "Eastern Heartland," a twelve-state region stretching from Louisiana to Michigan, rose by about 2% a year—far slower than in the country's Mountain West and coastal regions. In the past two decades, the heartland has seen historic increases in joblessness, too.

Yet there are also signs of a revival, in Indiana and in other places that have embraced pro-growth policies such as Columbus, Ohio, and Grand Rapids, Michigan. On October 24, the Manhattan Institute hosted a special symposium in Indianapolis, with some of the region's leading policymakers and educational innovators to discuss how they are putting their best ideas to work.