The Myth of the Racist Cop

Four studies out this year show that if police are biased, it’s in favor of blacks.

FBI Director James Comey has again defied the official White House line on policing and the Black Lives Matter movement. The “narrative that policing is biased and violent and unfair” is resulting in “more dead young black men,” Mr. Comey warned in an Oct. 16 address to the International Association of Chiefs of Police in San Diego. That narrative, he added, also “threatens the future of policing.”

The Black Lives Matter narrative about an epidemic of racially biased police shootings is false...

Mr. Comey has spoken out before. In October 2015, after he observed that rising violent crime was likely the result of officers backing off proactive policing, President Obamaobliquely accused the FBI director of “cherry-pick[ing] data” and “feed[ing] political agendas.”

But as much as Mr. Obama has tried to dismiss the violent crime increase that began after the 2014 fatal police shooting of Michael Brown in Ferguson, Mo., the data are clear.

Last year’s 12% increase in homicides reported to the FBI is the largest one-year homicide increase in nearly half a century. The primary victims have been black. An additional 900 black males were killed last year compared with the previous year, resulting in a homicide victimization rate that is now nine times greater for black males than for white males. The brutality of these killings can be shocking. Over the weekend of Sept. 16, a 15-year-old boy in Chicago was burned alive in a dumpster.

More police are being killed this year too. Gun murders of police officers are up 47% nationally through Oct. 21, compared with the same period the previous year. In Chicago gun assaults on officers are up 100%. In New York City attacks on officers are up 23%. In the last two weeks, four California officers have been deliberately murdered.

Gangbanger John Felix prepared for his lethal attack on two Palm Springs officers on Oct. 8 by setting a trap and ambushing them as they stood outside his door. Two days earlier, parolee Trenton Trevon Lovell shot Los Angeles Sheriff’s Sgt. Steve Owen in the face as he investigated a burglary call. Lovell then stood over Sgt. Owen and fired four additional rounds into his body. A planned assassination of two officers on coffee break in Vallejo, Calif., on Oct. 17 failed only when the assault rifle used in the attack jammed. In Indianapolis on Oct. 13, police headquarters were sprayed with bullets by a car that then fled, echoing a similar attack on Oct. 4 against the same police station.

Officers are second-guessing their own justified use of force for fear of being labeled racist and losing their jobs, if not their freedom. On Oct. 5 a female officer in Chicago was beaten unconscious by a suspect in a car crash, who repeatedly bashed her face into the concrete and tore out chunks of her hair. She refrained from using her gun, she said, because she didn’t want to become the next viral video in the Black Lives Matter narrative.

The Chicago Police Department now wants to institutionalize such dangerous second-guessing. Its proposed guidelines for using force would require cops to consider the “impact that even a reasonable use of force may have on those who observe” it.

A Los Angeles police officer recently described to me his current thought process in deciding whether to intervene in suspicious or criminal behavior. A man high on meth was violently accosting pedestrians around a Santa Monica bike path. The cops were “very hesitant to arrest,” the officer said, because “we knew we would be on YouTube before we could get back to the station.” That reluctance to make contact intensifies when the suspect is black, he added.

The Black Lives Matter narrative about an epidemic of racially biased police shootings is false: Four studies published this year showed that if there is a bias in police shootings, it works in favor of blacks and against whites. Officers’ use of lethal force following an arrest for a violent felony is more than twice the rate for white as for black arrestees, according to one study. Another study showed that officers were three times less likely to shoot unarmed black suspects than unarmed whites.

We are at a crucial juncture on law and order. Police officers unquestionably need more hands-on tactical training that will help them make split-second shoot-don’t shoot decisions. Some officers develop obnoxious attitudes toward civilians that must be eradicated. But as Mr. Comey said in San Diego, “Police officers are overwhelmingly good people . . . who took exhausting, dangerous jobs because they want to help people.”

No government agency is more dedicated to the proposition that black lives matter than the police. If the next administration continues to disregard that truth in favor of a false narrative about systemic law-enforcement racism, the next four years will see more urban violence and race riots, and more dead cops. 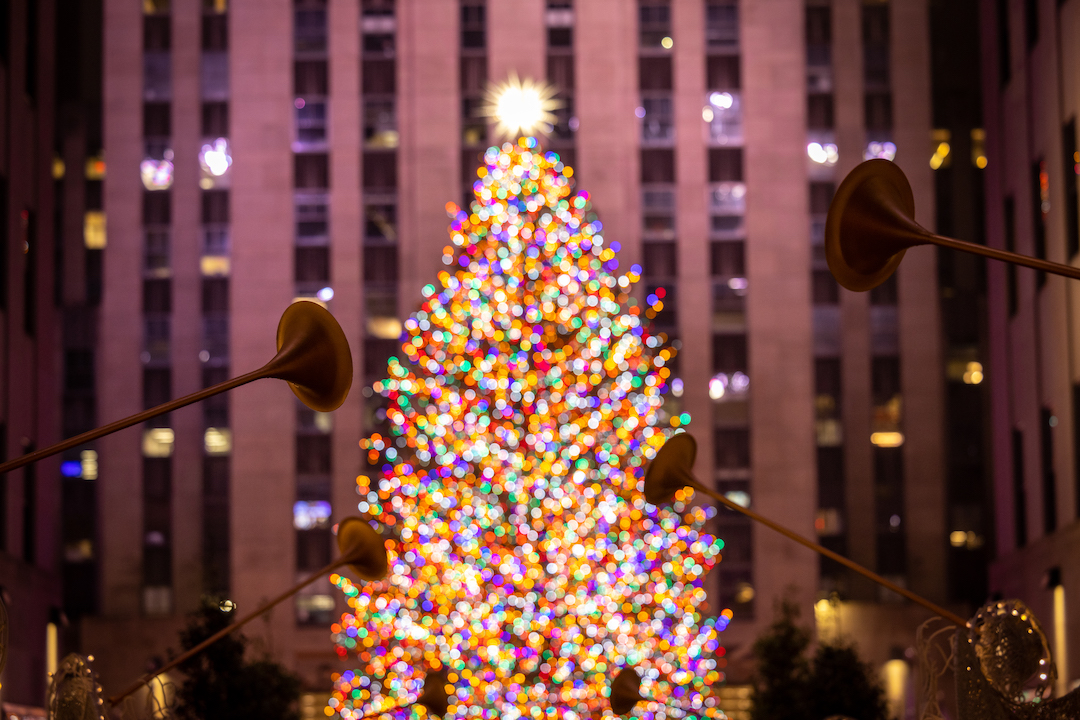