Little Has Changed at the Education Department's Office for Civil Rights

Two and a half millennia ago, Socrates asked, "What is justice?" For philosophers, it's still an open question. But when it comes to education policy, the media have settled on a working definition: whatever former President Barack Obama's Office for Civil Rights in the Department of Education did.

Last month, an internal memo regarding the scope of OCR's investigations was leaked to the press. ProPublica ran the memo as part of a story titled, "Trump administration quietly rolls back civil rights efforts across federal government." The New York Times lamented "another sign of retreat on civil rights." Thirty-four Democratic senators sent a letter to Education Secretary Betsy DeVos expressing alarm. And the U.S. Commission on Civil Rights announced an investigation.

Given all this, you may think that the memo authored by Candice Jackson, an acting higher-up in the department who oversees OCR, represented a sea change. It didn't.

Jackson's predecessor required OCR lawyers to treat almost every Title IX allegation on college campuses or Title VI case on K-12 school discipline as "systemic," requiring an extensive review and necessitating an institutional response. Jackson's memo said that OCR should "apply a ‘systemic' or ‘class action' approach where the individual complaint allegations themselves raise systemic or classwide issues, or where the investigative team determines a systemic approach is warranted."

In other words, OCR lawyers can continue Obama's policies if they so choose.

Yet, OCR's requisite "systemic" investigation found a racial disparity in suspension rates, which under Obama's "Dear Colleague" guidance was sufficient evidence of discrimination. That forced Lodi to change its discipline policy.

After OCR forced a similar resolution on Oklahoma City , a teacher reported that she was "told that referrals would not require suspension unless there was blood." Under this new memo, OCR lawyers could have stopped after realizing the allegation against Lodi was spurious. Or they could have still treated it as a "systemic" case and leveraged Obama's misguided guidance, which is still in full force, to push Lodi down the path of Oklahoma City.

Indeed, for all the sound and fury about a "civil rights rollback," what's truly remarkable is how little of the Obama legacy has changed six months into the Trump administration.

Before Obama, OCR was the last line of defense for students whose civil rights had been violated. The Obama administration transformed it into a forward operating base for aggressive, extralegal policymaking.

While the transgender guidance was rescinded at Attorney General Jeff Sessions' urging, not much else has changed. But if the Trump administration wants to do more than efficiently administer Obama's policies, there are two paths.

First, Obama's guidance can be rescinded with the stroke of a pen. For K-12 schools, superintendents could once again make classroom order their north star. For colleges, bureaucratic path dependence would likely negate significant practical effects of rescinding Title IX guidance. While returning to the status quo ante-Obama would be progress for the rule of law, it wouldn't stop the next Democratic administration from reinstating or expanding those policies.

Second, the more difficult option would be to not only undo Obama's executive overreach, but also establish guardrails against future federal freelancing. After rescinding Obama's guidance, the Trump administration could replace it through the formal regulatory process. This would take about a year, but it would raise the administrative cost of future reforms and if the Trump administration crafts careful rules then (at least on school discipline), the next administration may pursue other priorities.

Outside legal groups could help create judicial precedents around the regulations, further insuring against aggressive overreach. The finer points would require coordination, finesse, and foresight. But conservative policy intellectuals have developed an extensive critique of administrative overreach, and if the Trump administration is open to it, OCR could become a case study in governance reform.

The Trump administration should pursue the second path. After all, the media will make it pay a heavy price for merely tinkering around the edges of Obama's legacy. Much better, then, for this administration to build its own, and build to last.

Max Eden is a senior fellow at the Manhattan Institute and author of the report, School Discipline Reform and Disorder: Evidence from New York City Public Schools, 2012-16. Follow him on Twitter here. 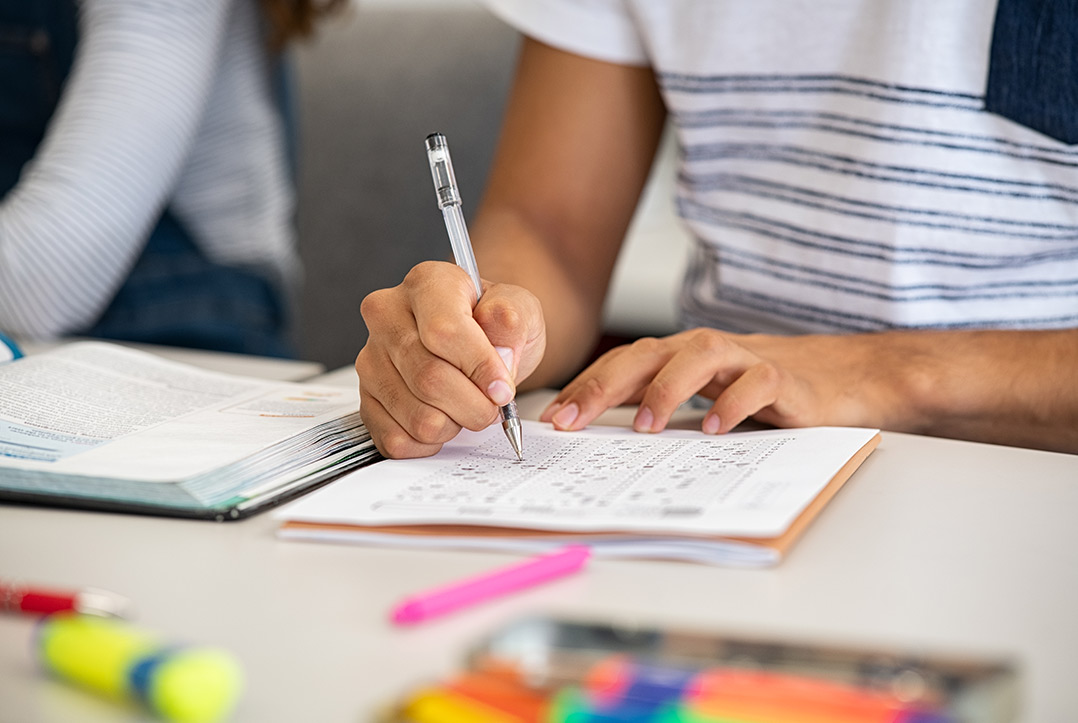 Republicans Could Take Democrats to School