The Meaning of Beheading

All too sad to explain

In the days when murderers in Britain could still be executed by hanging, the Home Office used to receive five unsolicited applications a week for the position of hangman (not even the most rigidly doctrinal feminist has ever demanded that we use the word hangperson). The desire to kill one’s fellow beings in the pursuit of a good cause, in this case the preservation of law and order and the prevention of murder, is therefore quite widespread, even under the most civilized conditions.

There is no doubt that a good execution has its attractions. Once when I arrived in the northern Nigerian city of Maiduguri, I found it deserted, a ghost city: Everyone was away at the public executions. The television report later that day said that the crowd was very nearly disappointed, because the execution ground had been waterlogged, but fortunately — at least for the spectators — a dry area was found into which the stakes could be driven so that the criminals could be shot after all.

Doctor Johnson thought that, if one of the purposes of an execution was to deter, it should be held in public. Certainly public executions were very popular, and in the past everyone loved a good one: When Dr. William Palmer, for example — the Prince of Poisoners — was hanged at Stafford Gaol in 1856, the number of spectators exceeded the population of the town by three times. (Palmer was in advance of his time as far as the precautionary principle was concerned. Approaching the somewhat rickety and ramshackle scaffold with the hangman, he turned to him and asked, “Is it safe?”)

Charles I was beheaded with an axe: Such a death was considered nobler and more dignified than mere hanging, a form of execution unbecoming for the upper classes. Beheading remained the prerogative of the well-born in Europe until Dr. Guillotin, in the name of humanity, proposed his democratic beheading machine after the Convention decreed in 1792 that all executions henceforth should be by decapitation; the machine swiftly proved popular with the crowds and was last used in public in France in 1939. There was once a considerable and learned medical debate in France not only about the most humane method of severing the head from the body, but about whether consciousness survived beheading, the lips and eyes of the beheaded having sometimes been seen in the basket to move for some seconds after separation from the neck.

Since then, our sensibility in the matter of decapitation has changed greatly. During the war the Japanese beheaded many of their prisoners, not as a tribute to their nobility, but as an expression of complete contempt for them. This provoked our revulsion. Beheading of any kind henceforth seemed to us barbaric and primitive. One might have moral qualms about the hygienically sound, quasi-medical, almost euphemistic executions by injection that take place in chambers bearing a too-close resemblance to operating rooms, but no one would propose beheading as an alternative.

Except, of course, in the Islamic world. There has been no change of sensibility there, at least in two important Islamic states and among Islamist terrorists. Saudi Arabia still favors public beheading as a means of execution, and Iran has used it in special cases. But of course it is the terrorists who use it to the greatest effect. The video of the beheading of Daniel Pearl, the writer for the Wall Street Journal who was killed in Pakistan, is among the items regularly seized by British police during raids on households suspected of harboring Islamist terrorists. The video is used as recruitment propaganda.

Islamists have beheaded hostages and opponents in Algeria, Chechnya, Iraq, Nigeria, the Philippines, and Thailand. In late June, for example, a traveling salesman from northern Thailand was publicly beheaded by Islamists outside a teashop in southern Thailand and his head thrown away a mile or two down the road by his executioners. No doubt this will stifle theological debate in the area for some time.

You don’t have to be a follower of Jung to discern something deeply symbolic in these beheadings by self-appointed executioners. To sever the head from the body, at least nowadays when we have a more refined sensibility, is not merely to kill: It is symbolically to annihilate not only the biological existence of the beheaded, but the very thoughts he has had during his lifetime. To throw away a head as if it were a worthless inanimate object is to deny in the most categorical way possible any ideas that it might have had while living. It is to imply that only correct thoughts can henceforth be allowed to exist in heads, the kind of thoughts that the executioners themselves have; not until there is unanimity in thoughts, they imply, will our heads rest easy on our shoulders.

One hardly needs to emphasize the terrifying demonstration effect of the decapitation of supposed infidels by people to whom plenty of bullets are available as an alternative, swifter, and more certain method of procuring death. We conclude, as we are intended to conclude, that these are fierce and ruthless people whose belief in their own desert-tribal righteousness is unshakable. We should never forget that to commit barbarity in the name of righteousness is one of the greatest joys known to man — or at least to many men — and not just to Islamists, though at the moment it is they alone who have the courage of their barbarity, and rejoice publicly in it.

But is beheading Islamic? Clearly it is not uniquely so, or it would have been unknown elsewhere, which is certainly very far from the case. Nevertheless, in the modern world at least, beheading seems to be largely the prerogative of people acting in the name of Islam. This is a sociological fact, whatever the doctrinal justification for it. But is beheading permitted or enjoined or forbidden by true Islam?

Someone unversed in classical Arabic is, of course, dependent on translations, but translations of the very same verse of the Koran that is relevant to the question vary so much that it is impossible to be sure what the verse really means. Some say that the verse means only that the neck of an enemy may be struck, and that this by no means entails that he may be killed; others that his throat can be cut, Ã  la Theo van Gogh, but that he cannot be decapitated; others again that beheading is permitted, but only under the strictest juridical control, and that freelance beheading is certainly not permitted in Islam. It seems to me that a scholar could devote a lifetime to the question, and not come up with a definitive answer.

But the very terms of the debate are the most significant thing about it, and demonstrate the lack of, as well as the burning need for, an Islamic Enlightenment. For the assumption behind the debate is that the answer to the question, “Can people taken more or less at random, who are however members of a class or nation perceived to be an enemy of Islam, rightly be beheaded?” is to be found somewhere in the Koran or the Hadith, and nowhere else. Original thought is unnecessary, since the answer to every question has already been given, if only we are diligent enough to find it in irreproachable texts. If the Koran or the Hadith says that such beheading is right, it is right; if it says it is wrong, it is wrong. If Mohammed says we can cut off people’s heads whenever we choose, then we can; if he doesn’t, then we can’t. Compared with this, even the most literal-minded Bible fundamentalist in the West lives, de facto at least, like the child of Voltaire, for even such a fundamentalist probably wouldn’t dare justify decapitation as a policy by reference to David and Goliath. And if by any chance he did, he would rightly be laughed at by his fellow citizens.

Of course, adept scholastics can find almost anything in any text. For example, enthusiasts find abortion and euthanasia writ large in the American Constitution. The urge to decapitate no doubt precedes the attempted justification for it in Islamic texts, which merely turns a pleasure into a sacred duty.

The mixture of scholasticism and a thoroughly modern sense of grievance or resentment is a highly combustible one, especially where the texts in question can be interpreted bloodthirstily, even if they need not be. Cruelty is never worse than when higher authority is invoked not merely to justify, but to demand it. 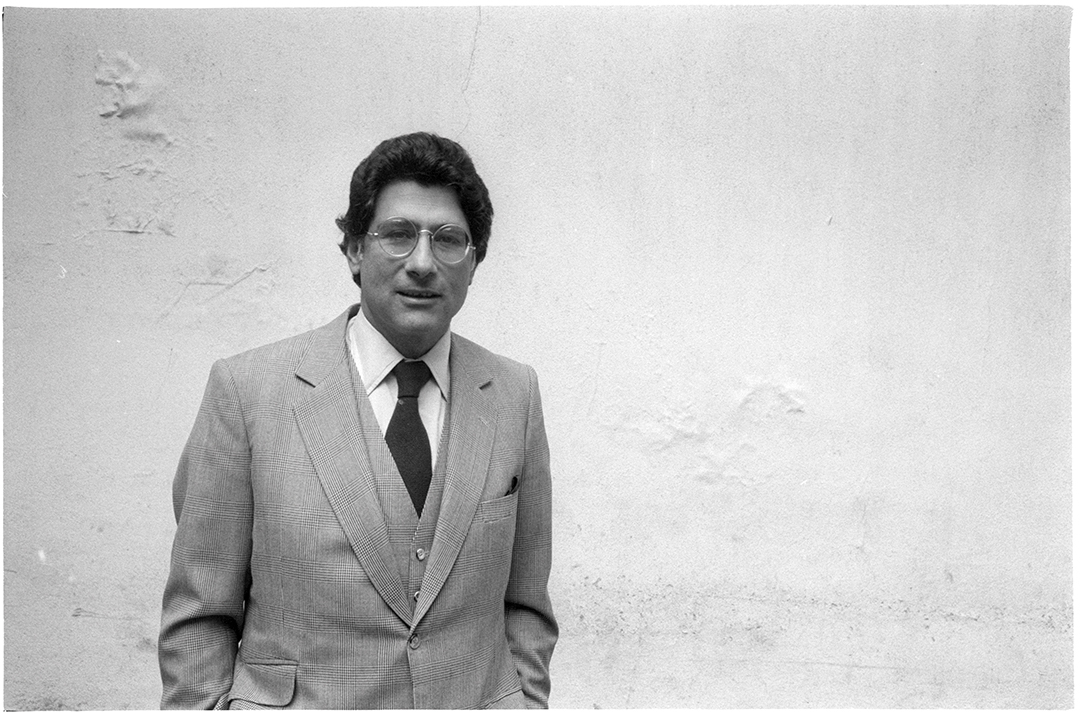