Lifting the Massachusetts Cap on Charter Schools: Pro and Con

On November 8, Massachusetts residents will vote on Ballot Question 2, a referendum on whether to lift a statewide cap and allow up to 12 new charter schools to launch each year, with a preference given to charters that would open in low-performing districts. Proponents note that charters in the Bay State show some of the strongest academic results in the country and that lifting the cap would allow more disadvantaged students to attend high-quality charters. Opponents argue that the students who enroll in charter schools drain more than $400 million a year in state aid that currently goes to traditional public school districts.

Max Eden is a senior fellow at the Manhattan Institute. 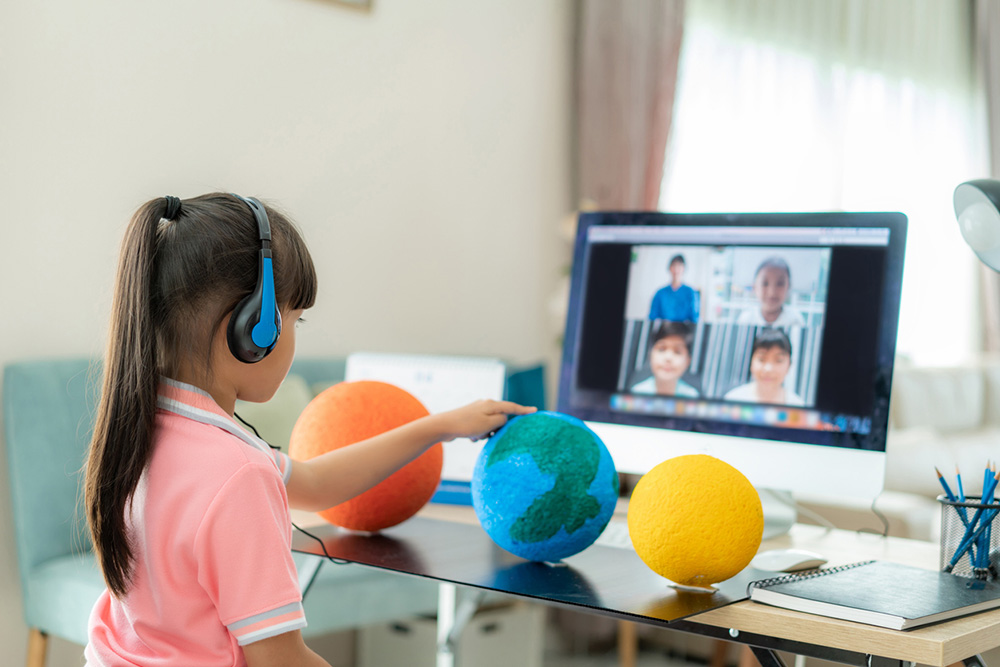