Editor's note: The following is an editorial that appeared in the New York Post

On Wednesday night, the Manhattan Institute honored its outgoing president, Lawrence J. Mone, with the Hamilton Award in recognition of his work in 24 years as its chief and 37 years total with what he helped build into, pound for pound, the most effective think tank in America.

As former Police Commissioner Bill Bratton observed in his introduction, Mone describes his own leadership quite modestly: “I feel something like the manager of an opera house. There are all these intellectual stars and divas around me. It’s my job to give them room to be creative. It’s all about the music.”

And sweet music it has been. As No. 2 and then No. 1 at MI, Mone “conducted” the intellectual “music” behind New York City’s renaissance — the victory over crime that began under Bratton, the turnaround that has made CUNY the nation’s top-value public-university system, the rise of charter schools and much, much more.

All without regard for petty partisanship. Bratton noted that his own mentor, George Kelling (a godfather of “Broken Windows” policing) recalls, “Larry was always more interested in a person’s ideas than their political ideology.”

In Mone’s view, MI’s “goal has always been to persuade people that ideas matter — and, presented carefully, ideas can ultimately change the world.” On his watch, the institute did just that, time and again. 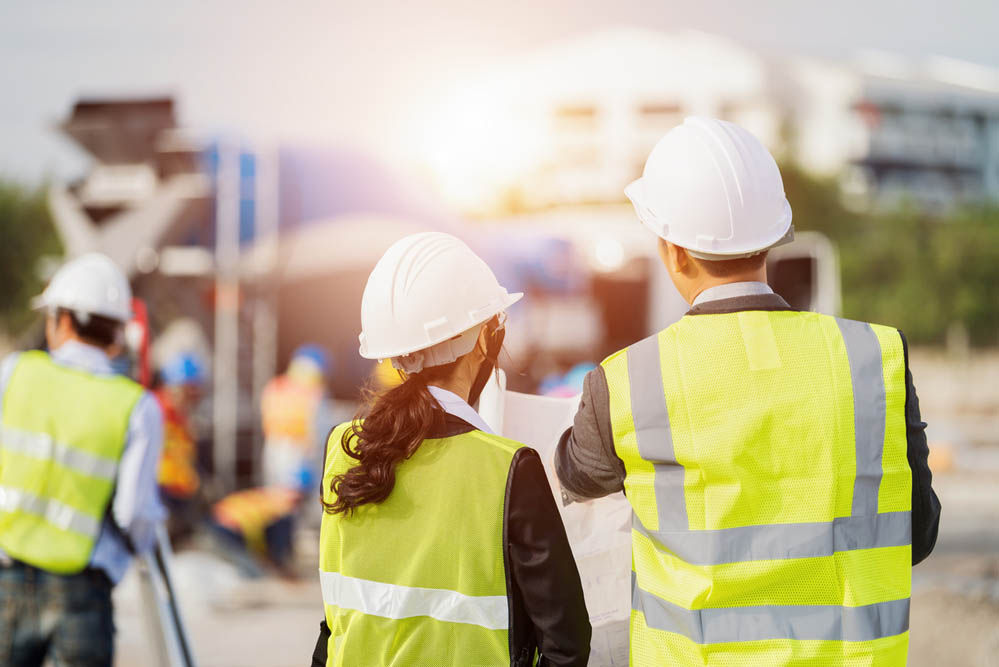