“JUST a smokescreen to limit access to justice by injured parties," railed City Councilman Michael E. McMahon of Staten Island. It "hurts me," chimed in Domenic M. Recchia of Brooklyn.

Actually, the point to keep in mind about Hizzoner's reform proposals is how ridiculously minor they are compared with the protections other cities and their taxpayers enjoy.

According to Steven Malanga in the Winter 2001 City Journal, 42 states place an outright cap on "pain and suffering" awards against towns and cities, a step far beyond anything on the mayor's agenda.

"Illinois's Tort Immunity Act goes even further, restricting a wide range of suits against municipalities," writes Malanga. "Thanks in part to the act, litigants filed only 788 claims against Chicago in 1999, compared with an astonishing 26,632 claims against New York City."

And Chicago's liability payouts in that year totaled a mere $10.2 million; Gotham, by contrast, paid out $557 million in settlements and judgments last year, more than triple 1990's pace of $165 million.

Even in flush times, the city can't afford to reward everyone seeking a small fortune from a sidewalk and pothole mishap. But with the looming fiscal crisis, as the mayor has pointed out, "The importance of decreasing what amounts to a half-billion dollar tort tax on New York City cannot be overstated." If the city "could cut that $560 million in half, we could pay the salaries of 5,000 more teachers or firefighters."

Ah, but neither teachers nor firefighters - nor bus repairmen, ferry operators or token booth attendants - are heavily represented on the City Council's Transportation committee. Guess which occupation is?

Staten Island's McMahon, who denounced the mayor's heretical ideas so stridently last week, turns out (according to his biography) to be a "partner in the personal injury law firm of O'Leary, McMahon and Spero." And the equally vehement Councilman Recchia, according to his biography, is a member of the New York State Trial Lawyers Association - the personal-injury bar's trade group.

It would be premature to assume that the City Council is going to be invincibly hostile to litigation reform - it did give Mayor Mike a hearing on his ideas, after all, which is better than the city usually manages in Albany.

But in its own way, the council demonstrates the phenomenon that has long frustrated city budgeters seeking liability relief: The trial lawyers aren't just generous supporters of the legislators - where it counts, it often turns out they are the legislators.

Remember the case a couple of years back where two brothers jumped off the pier at Coney Island, and their lawyers got a jury to award them an unheard-of $105 million? The award was later cut, but it became a symbol of municipal liability excess - and a feather in the cap of one of the city's most successful plaintiff's firms, Schneider Kleinick Weitz & Damashek.

The resulting calls for tort reform went nowhere, however, given the blocking power of Manhattan Democrat Sheldon Silver, the speaker of the state Assembly.

Which must have been deeply satisfying to the law firm where Speaker Silver happened to hang his hat when not tending to his Assembly duties: Schneider Kleinick Weitz & Damashek.

Recently, in an announcement that didn't get as much attention as it deserved, it became public that Silver was moving his private law practice from Schneider Kleinick to another of the city's most successful plaintiff's firms - Weitz & Luxenberg, well known for its ubiquitous advertisements seeking clients for asbestos lawsuits.

Silver's departure came as Schneider Kleinick was starting to receive some unwelcome publicity - a probe of whether it had bilked the state.

It had been one of six lucky law firms tapped to represent the state in the tobacco litigation concluded in 1998, and had been allotted a tidy $98 million as its share of the resulting (and eye-popping) $625 million fee award to the New York team. But this July, Manhattan Supreme Court Judge Charles Ramos, saying he found it "offensive" that lawyers representing the state may have pocketed as much as $13,000 an hour, launched an investigation of whether those fees were ethical and legal.

A July hearing turned into a near lawyer-riot, with a prevailing tone which the New York Law Journal called "unparalleled - for its vitriol, much of it aimed at the judge." Judge Ramos ordered one Schneider Kleinick partner escorted from the courtroom after an outburst.

But Weitz & Luxenberg is unlikely to provide a peaceful haven from controversy for Silver. As a key player in asbestos litigation, it is likely to come under scrutiny given the growing national furor over whether asbestos suits have turned into a way to siphon huge sums to workers who are not in fact injured, at the expense of companies that were never in any realistic sense in the asbestos business.

And its interests are adverse to City Hall's in a big way: One of its partners has publicly mulled signing up downtown workers who breathed Trade Towers dust and launching a future action against the Port Authority for future respiratory ailments - a stratagem that could rip a billion-dollar hole in the wallet of future city taxpayers.

Through a spokesman, Silver has strenuously denied that there's any conflict of interest between his $121,000/year state job (which is supposedly part time, like that of other Albany lawmakers) and the law practice he runs on the side. We'll have to take this on faith, since, queried by the press, he's refused to say what legal work he handles or how much it brings him in.

If New York's dairy farmers got themselves elected to high office as often as trial lawyers do, there'd be a law requiring all of us to drink milk three times a day. 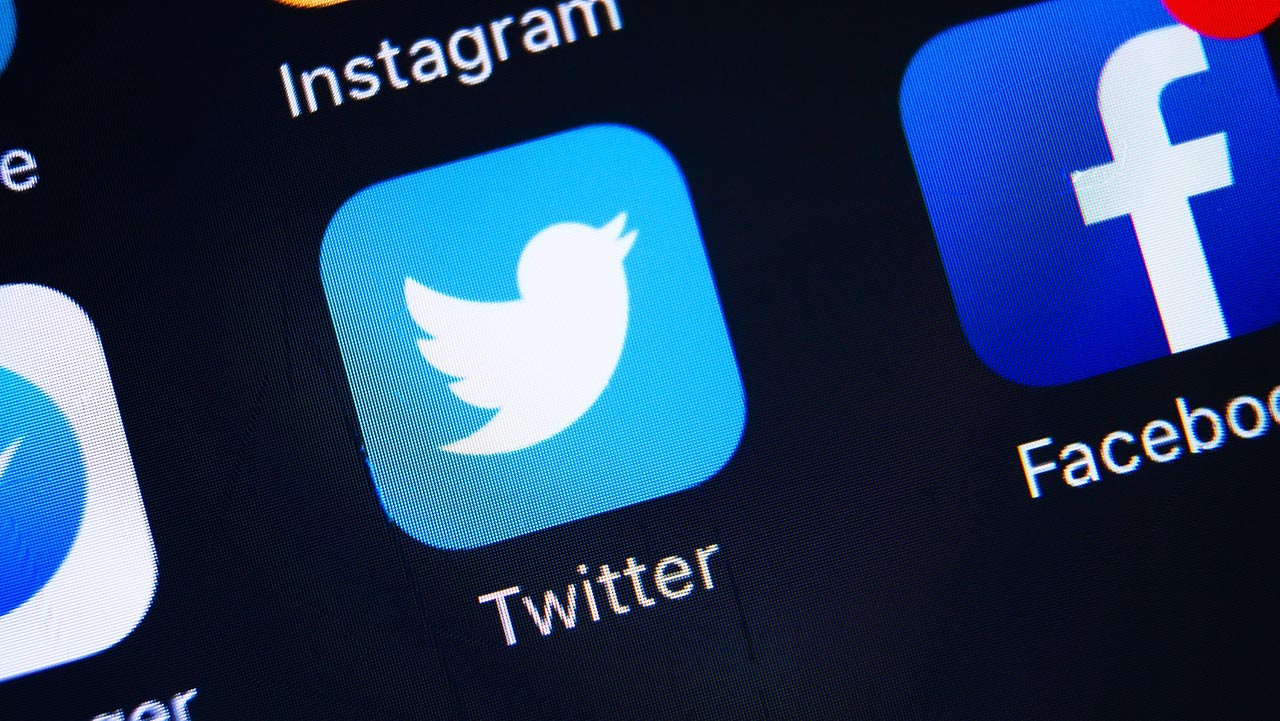 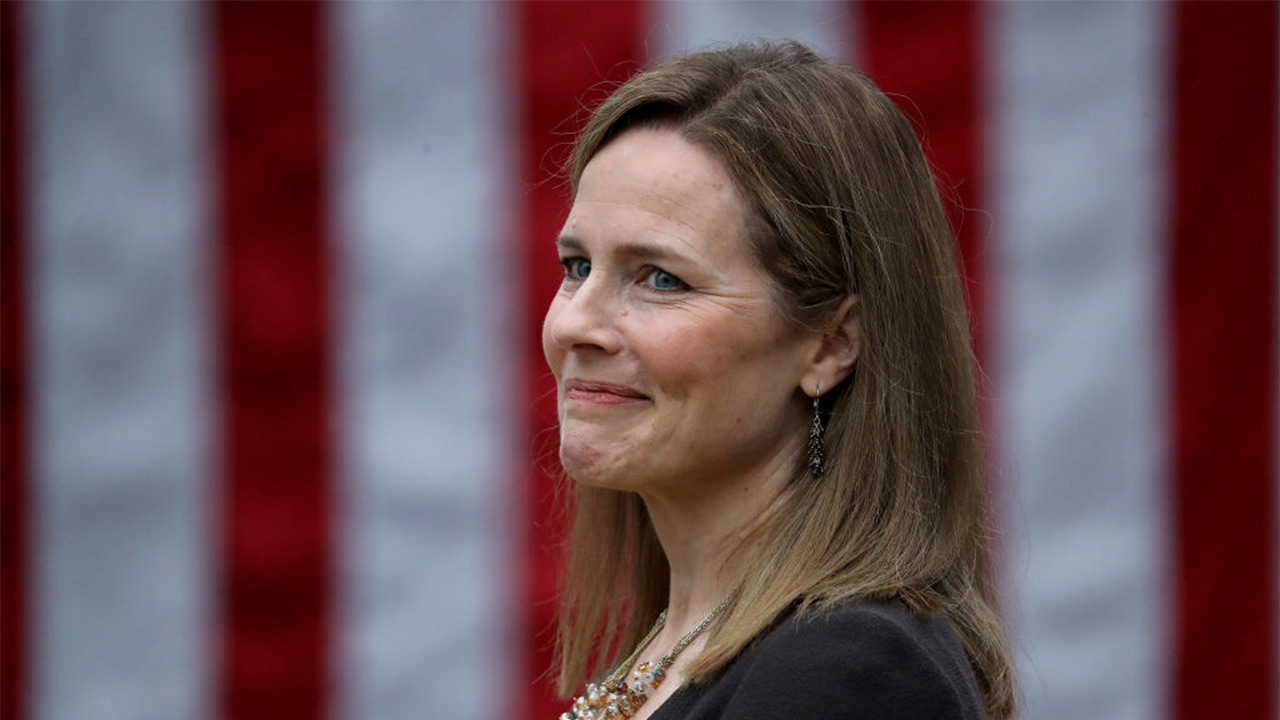